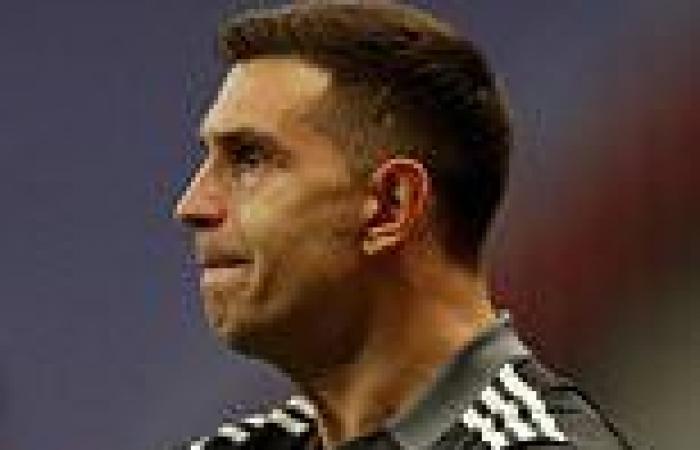 Argentina 1-1 Colombia (3-2 pens): Emiliano Martinez saves THREE penalties in semi-final shootout victory to set up Lionel Messi's side with a crunch Copa America final with arch-rivals Brazil  Argentina moved into the Copa America final with victory over Colombia  Emiliano Martinez was the hero after he saved three penalties in a shootout win The goalkeeper saved from Davinson Sanchez, Yerry Mina and Edwin Cardona Lautaro Martinez's early goal was ruled out by Luis Diaz's strike in the 90 minutes Lionel Messi's Argentina will now face arch-rivals Brazil in Sunday's crunch final

Emiliano Martinez was the hero for Argentina as he saved three times in a penalty shootout to take his team into a Copa America final match-up with Brazil.

After Tuesday's semi-final against Colombia finished 1-1 after 90 minutes, Martinez tried to distract Colombia's players in the shootout with a barrage of trash talk and saved from Davinson Sanchez, Yerry Mina and Edwin Cardona.

Lionel Messi, Leandro Paredes and Lautaro Martinez scored for Argentina as they booked a spot against the host nation in Saturday´s final at Rio de Janeiro's Maracana stadium. 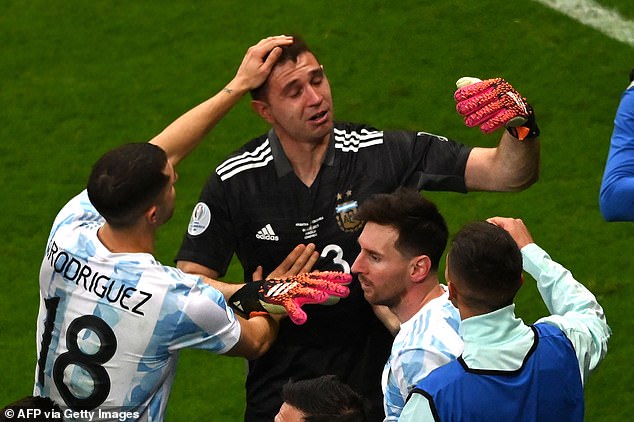 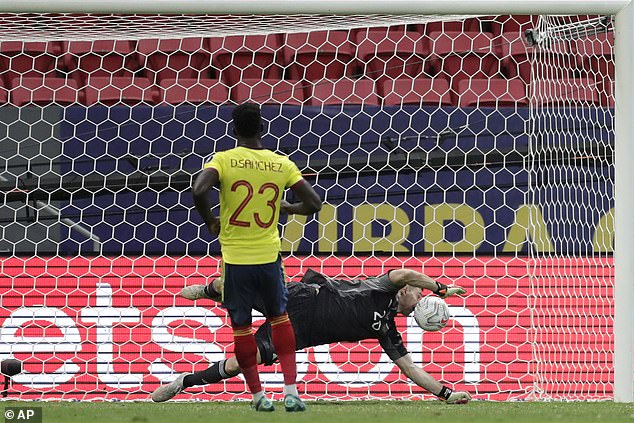 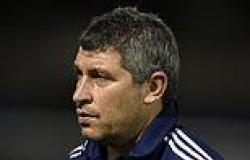 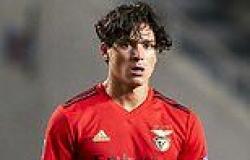 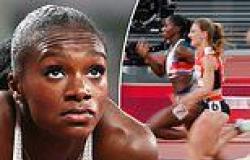 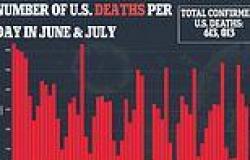 Ashlee Simpson and Evan Ross dote on daughter Jagger as they take her out for ...

Your questions about Covid-19 and vaccines, answered: