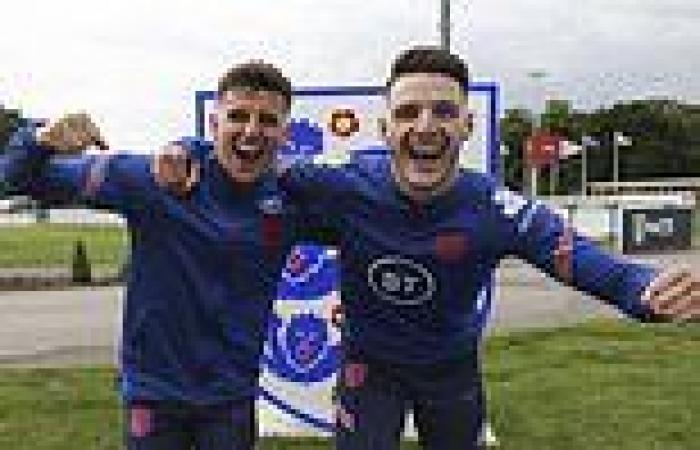 England’s current crop of super-talented, young players is the result of better coaching and increased opportunities to test themselves in the top flight, according to analysis from the Premier League.

And not only that, the future for English football on the international stage looks set fair for years to come.

Hand-wringing over a lack of talent and a league dominated by foreign stars had become a national pastime, but the current squad of England players has forced the a re-evaluation. 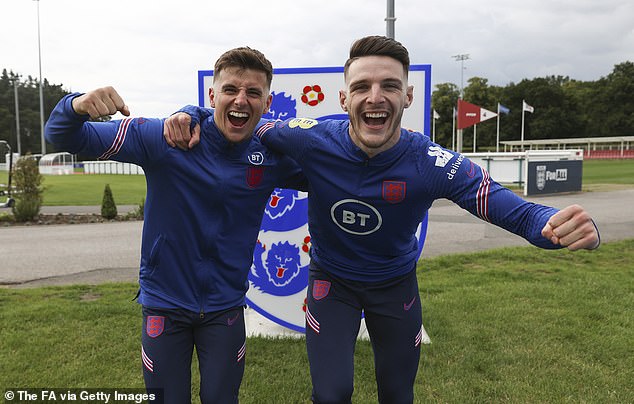 Not only do the Three Lions match up with Europe’s best 11v11, but there is a line-up of often youthful, eye-popping talent jostling on the bench in the hope of a start.

Bukayo Saka, 19 and Phil Foden, 21, are just two notable talents hungry for more minutes, which is an indication of the strength in depth. But, how did this happen?

Neil Saunders, Premier League's Head of Youth, says the key has been the development of the Elite Player Pathway Plan, which was introduced in the top flight and EFL in 2012 with the aim of developing more and better home-grown players.

And there is a growing body of evidence that our youngsters have improved and are now able to hold down places in the toughest league in the world.

There have been 119 home-grown debutants in the Premier League since the start of the 2019-20 season with 15 per cent of all minutes played made up by English players aged under 23, a significant increase on the five-season average. 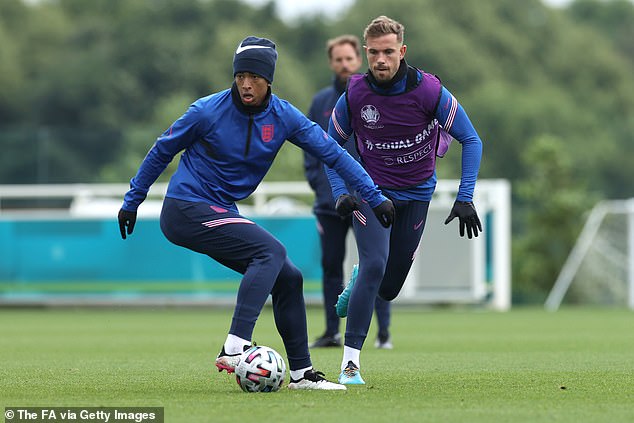 Overall, almost four in 10 Premier League starters were eligible to play for England last season, the highest figure for the 12 years that stat has been recorded.

The EPPP took a number of steps to improve the development of young English players in the EFL and Premier League.

It categorises club academies against rigorous standards creating an incentive to improve, since the best players tend to go to higher ranked facilities. In addition, there is focus on coach training and supporting players as they move through the age groups, including better education.

And crucially, there is a far more extensive games programme - with 10,000 matches taking place each season - so that youngsters have the opportunity to test themselves at every stage, culminating in Premier League 2. 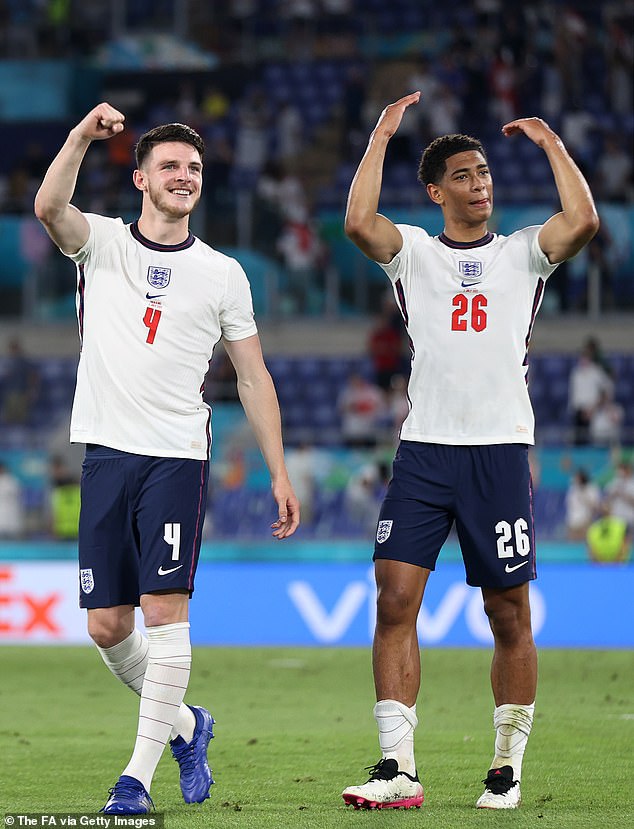 England has the third youngest squad at Euro 2020, behind Spain and Turkey 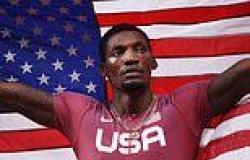 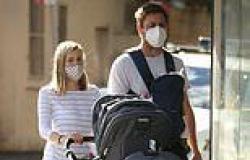 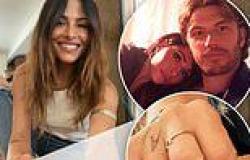 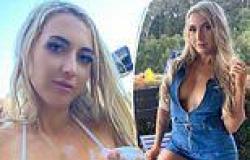