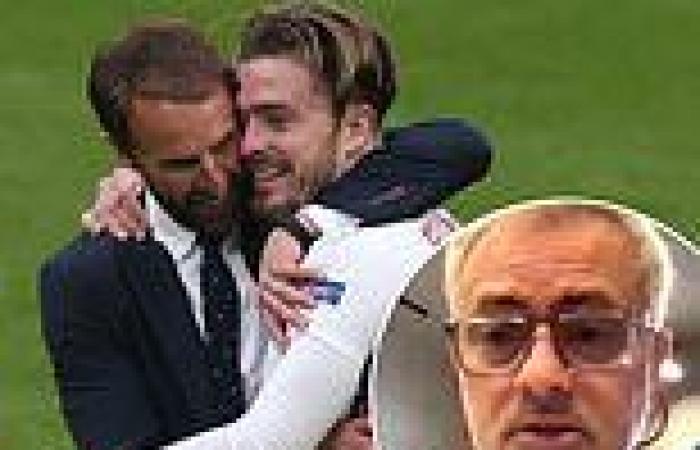 Jose Mourinho calls for Jack Grealish to START England's Euro 2020 semi-final with Denmark but admits Aston Villa captain 'doesn't look like he's an option' for Three Lions boss Gareth Southgate after his peripheral role in the tournament so far Jose Mourinho believes Jack Grealish should start for England against Denmark The Aston Villa midfielder has struggled for regular game time at Euro 2020 Grealish has been used off the bench, playing a starring role in the Germany win Mourinho says a team with Declan Rice and Kalvin Phillips 'needs' Grealish's skill Gareth Southgate is considering whether or not to bring Bukayo Saka back in  Find out the latest Euro 2020 news including fixtures, live action and results here

The Aston Villa midfielder has been a huge favourite among Three Lions fans this summer, leading to widespread calls for Grealish to be given more game time by Southgate.

The 25-year-old has largely been used as an impact player so far. He came off the bench and had a starring role in the last-16 victory over Germany, crossing for Harry Kane's goal, and also played 27 minutes in the 0-0 draw with Scotland. 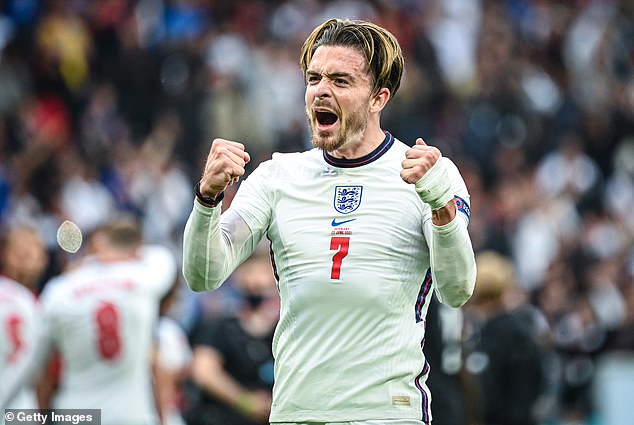 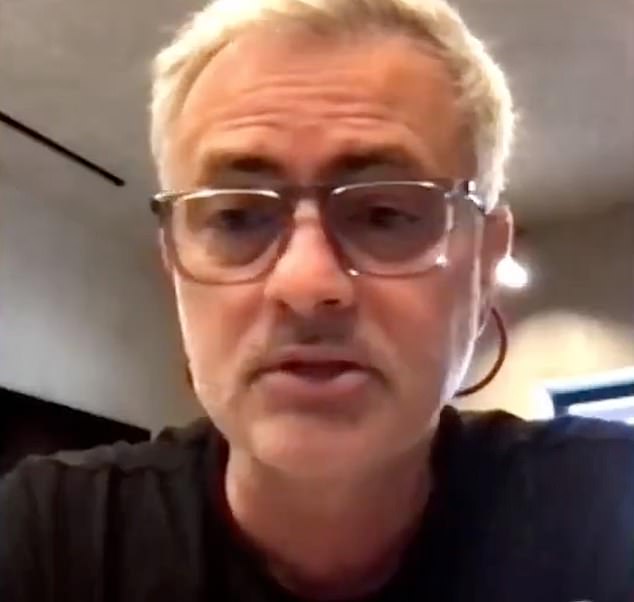 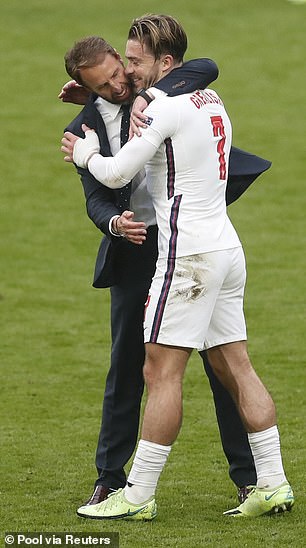 Grealish has largely been used off the bench by Gareth Southgate so far at Euro 2020, playing a starring role in the Germany win

In the one game he has started, Grealish was a deciding factor in the 1-0 victory 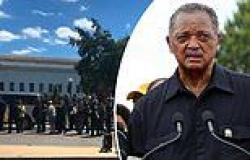 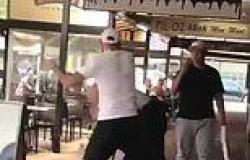 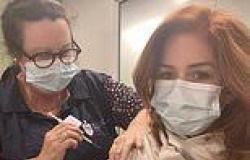 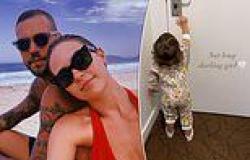