sport news Euro 2020: Gary Neville says Jack Grealish will be 'embarrassed' to come off as ... 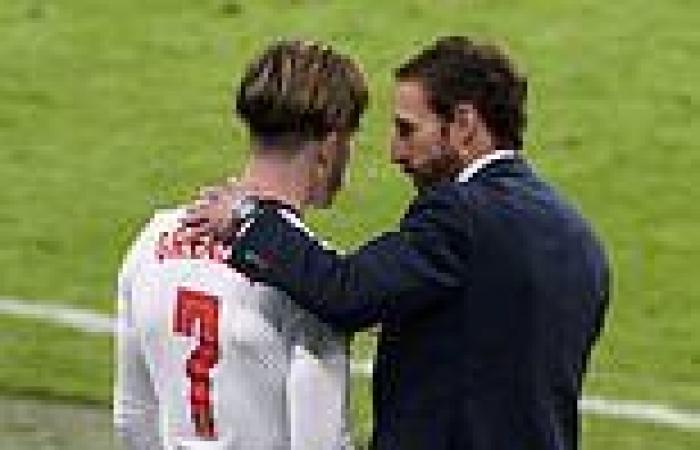 Jack Grealish will have been 'embarrassed' after being subbed as a sub by Gareth Southgate in England's 2-1 win over Denmark in the Euro 2020 semi-final, says Gary Neville - but backed Southgate for 'putting the team first'.

Grealish was sent on in the 69th minute as a replacement for Bukayo Saka, as he looked to inspire a late winner for the Three Lions with the scores level at 1-1. But as Southgate's men were taken to extra time, the coach was forced to tinker with his plans and change his formation - opting to bring on Kieran Trippier to add solidity, with Grealish acting as the fall guy.

He was withdrawn at half time in extra time - just a minute after Harry Kane had put the team ahead from the penalty spot, and Southgate will have no critics after ensuring that England reached their first major final since 1966. 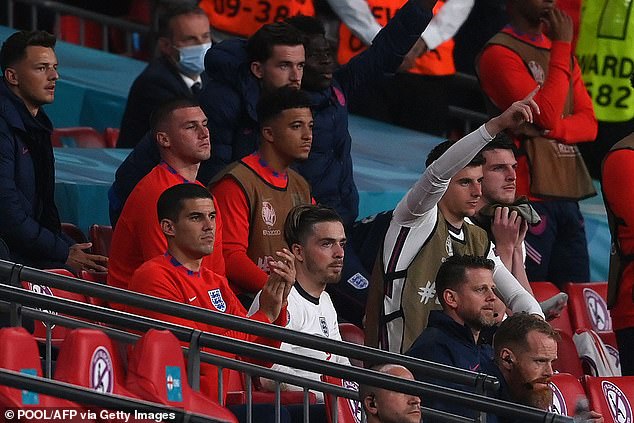 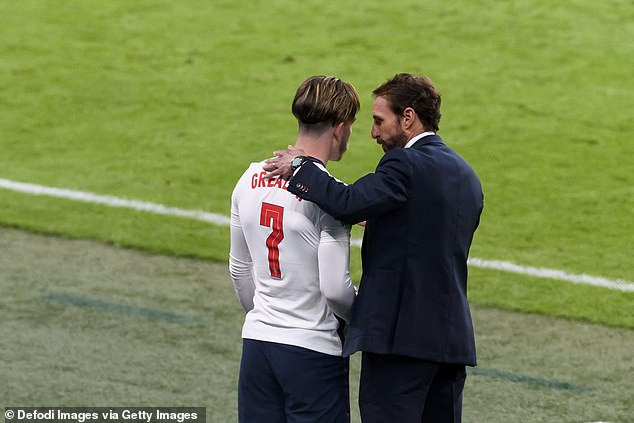 Debating the decision in the studio, pundit Gary Neville said the coach had consistently made tough judgment calls that could have gone either way - but hailed him for 'putting the team first', even though his decision to sub off Grealish would have hurt the midfielder's pride. 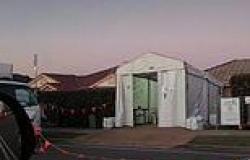 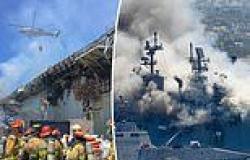 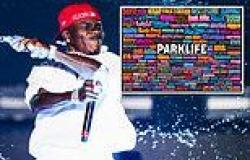 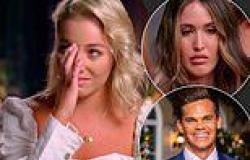