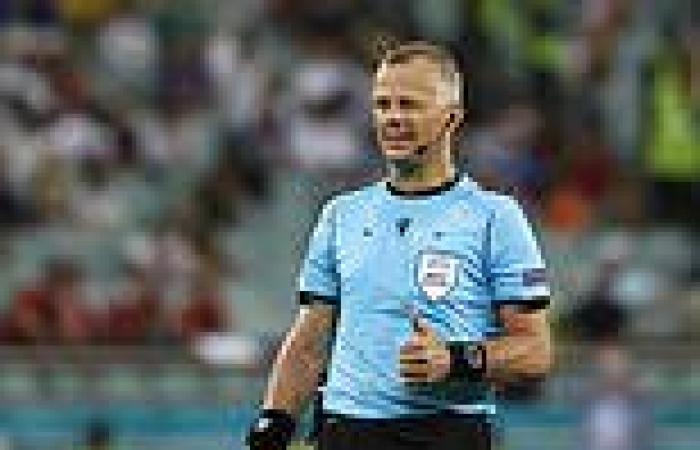 Dutch referee Bjorn Kuipers will be the man in the middle for England's Euro 2020 final against Italy on Sunday, UEFA have confirmed.

The Three Lions continued their momentous journey at the tournament on Wednesday night - beating Denmark 2-1 in extra time after a nailbiting semi-final at Wembley, with Gareth Southgate's men marching on to their first ever European Championships showpiece.

It is set to be a momentous occasion and a fierce contest between both sides as they battle it out to become champions of Europe, and Kuipers will be tasked with conducting affairs in what will be his eighth UEFA final. 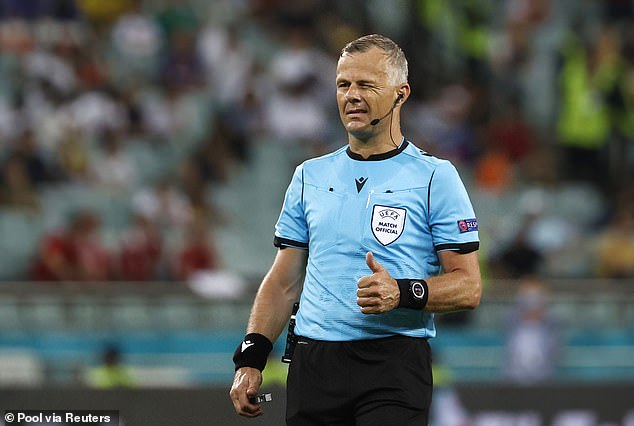 He will be assisted in his team by fellow Dutchmen Sander van Roekel and Erwin Zeinstra, with Spaniard Carlos Del Cerro Grande as the fourth official and German Bastian Dankert as the video assistant referee (VAR).

Kuipers has already taken charge of three games at Euro 2020 this summer - group stage matches between Denmark and Belgium and Spain against Slovakia as well as the quarter-final between Czech Republic and Denmark.

His last big final was the 2018 Europa League clash between Atletico Madrid and Marseille, and also oversaw the Champions League final in 2014 that saw Atletico take on fierce rivals Real Madrid. 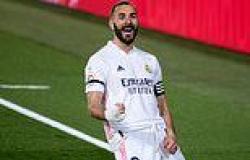 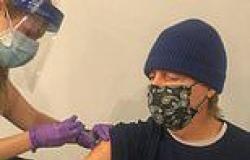 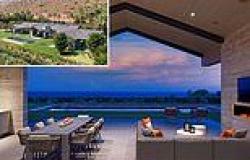