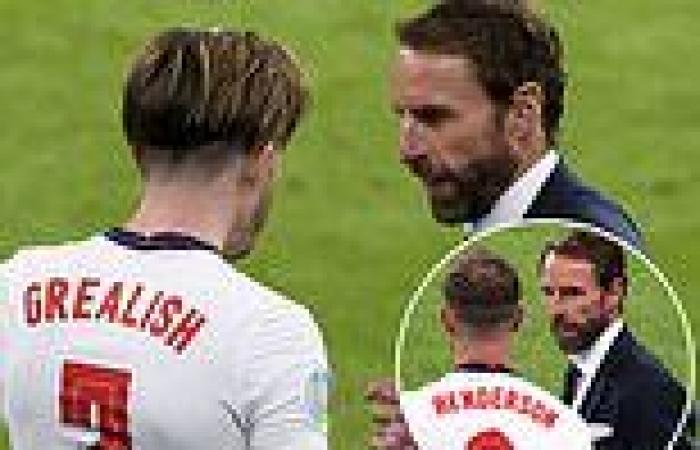 What's that? Gareth Southgate stuck to the process and made all the right decisions once again? Well I never.

Amid the cauldron that was Wembley Stadium on Wednesday night against Denmark, the England boss kept his composure. Stayed level-headed. Trusted his players. And it made a decisive difference. 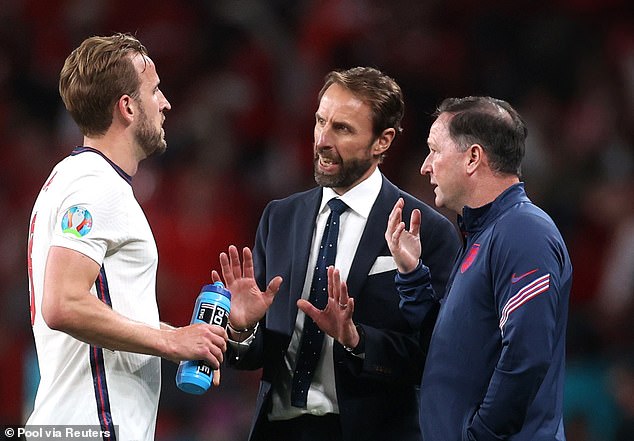 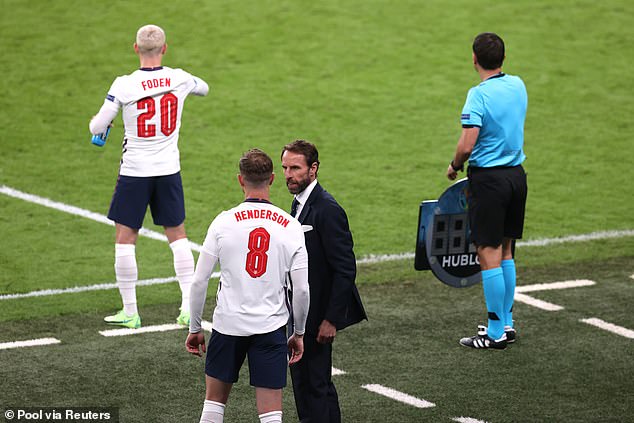 He only made changes when necessary, including a double change early on in extra-time

But to get to that point, you have to start with the beginning, and a team selection which, while expected, was bang on the money again.

No back-three like Germany. This was a side fresh off handing out a thrashing against Ukraine and the only change was somewhat expected: Jadon Sancho out, Bukayo Saka in.

And despite an understandably nervy start by the Arsenal teenager (he wasn't the only one, cc Jordan Pickford), Southgate's instincts to utilise raw pace out-wide led to the all-important equaliser.

Harry Kane made his trademark run short, swiveled and played in Saka bursting through, whose ball across the face of goal was shoveled into his own net by Simon Kjaer, with Raheem Sterling approaching.

But, in a situation parallel to the last-16 against Germany, it was all-square on 65 minutes. Cue Jack Grealish.

Saka's work was done, he'd done his part. Enter the people's hero with a fresh directness.

An obvious change. The situation was somewhat busier a few yards to the right in the opposition dugout. 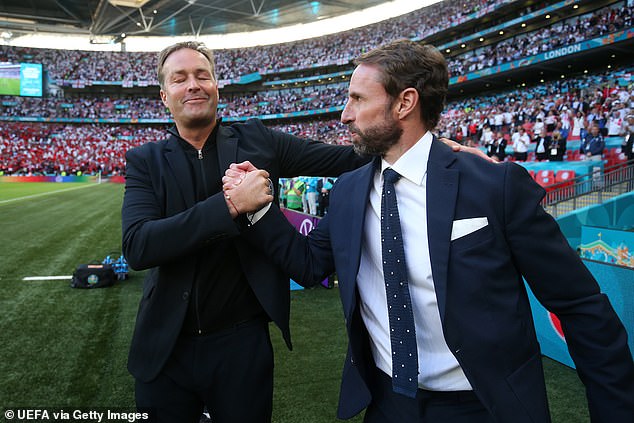 Denmark boss Kasper Hjulmand made three substitutions, as his team wavered without the ball. Before the 90 minutes was done, he'd make two more - his maximum in normal time of five. Watch this space.

But for Southgate. despite the mayhem and change of personnel in red, he stayed composed.

Throughout numerous conversations with trusted assistant Steve Holland, he kept with 10 of his starting XI for the entire 90 minutes, as England's levels of domination continued only to ascend. 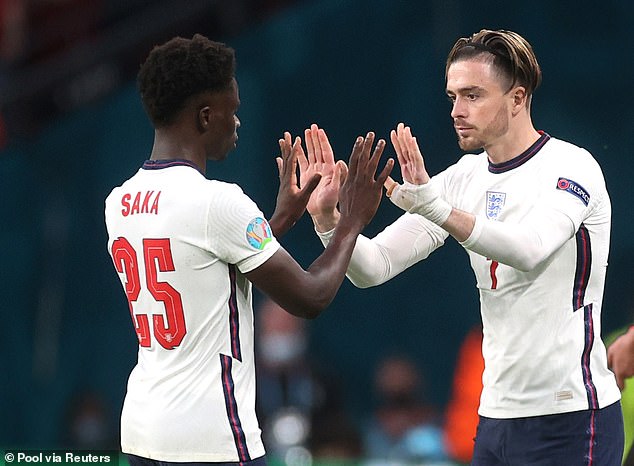 But amid a stagnant first five minutes in extra-time, an influential double-change.

Jordan Henderson, the experienced midfield linchpin fresh off the back of his first international goal, replaced a tiring Declan Rice. Tick.

Then Mason Mount, whose pressing and efficiency on the ball was much-needed again, came off for