sport news JAMIE ROBERTS: Tour chaos can unite the Lions, but I worry for both sides' ... The biggest question around the Lions tour now is where the tipping point will come with Covid cases.

Everyone is desperate for the Test series to be played and the acute health risk to the players - who are vaccinated - is probably minimal, but when does this venture become unsustainable?

We could reach a point where the majority of the squads have Covid, because it is spreading like wildfire. We are not there yet, but the greatest fear is that we could be soon. 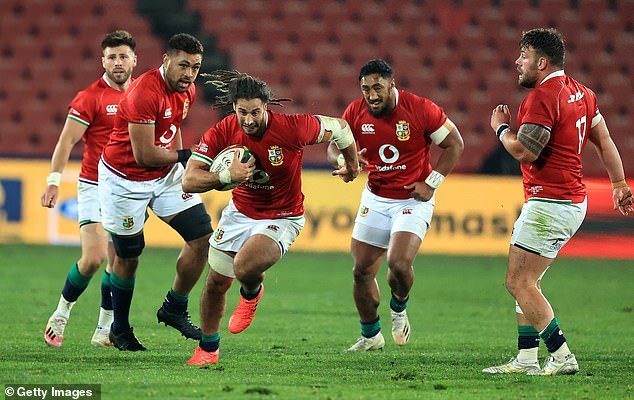 Unfortunately the virus cares not for the glory of a Lions tour.

From a medical perspective, the problem with Covid is that it travels largely by asymptomatic transmission.

You may well find out the true number of positives two, three or four days down the line because Covid has an asymptomatic incubation period.

That has probably happened with these South African cases. A couple of lads have tested positive, you pray it hasn’t transmitted to anyone else — but if the virus is in, it spreads. 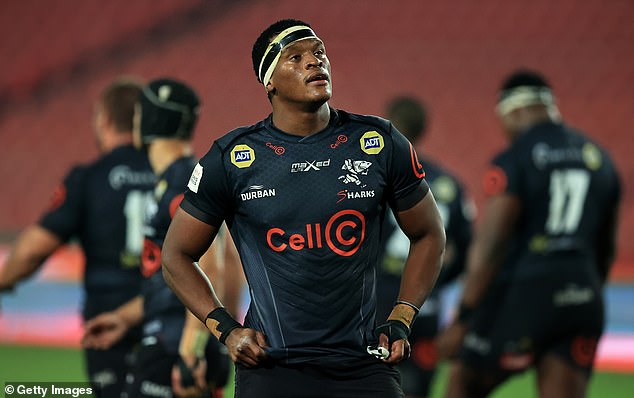 Now they have 12 positives but let’s not be naive enough to think that number is not going to jump in the next round of testing.

As much as you isolate close contacts, this virus is so transmissible.

Going to South Africa, the Lions medics will have known that it was likely to be a case of ‘when’ not ‘if’ they had Covid in camp, especially going into the heartland of the third wave in Gauteng.

They can only make decisions on matches based on the evidence of the tests.

But the way the virus works you can test negative, have it rumbling in the background and a few days later you’ve tested positive, so by that time you’ve spread it to more people. That is the danger. 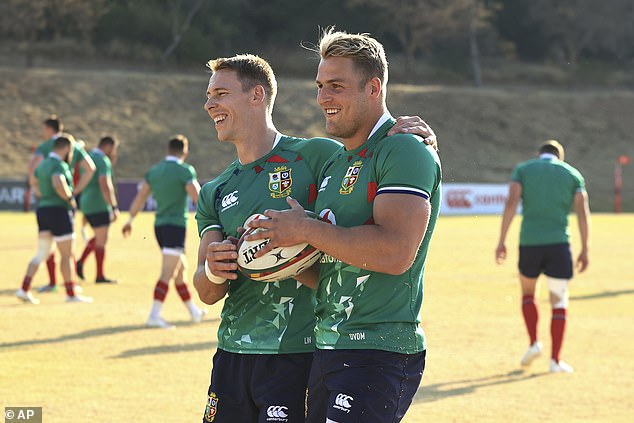 You just hope the positive among the Lions management hasn’t spread further, but it could well be very difficult to contain now.

They will adapt their protocols, but it is a problem on a tour like this because the players are around each other all day.

They have a strict testing regime, bubbles and protocols but once it is in, it is in. The health of the players and older staff members in particular is the priority.

It is now a case of making the best out of a bad situation. With my rugby hat back on, I worry for both sides’ preparations for the Test series now even if it is played.

The Lions squad looks to me to be the best assembled in recent history, with a plethora of world-class players who could tackle the Boks on Saturday. 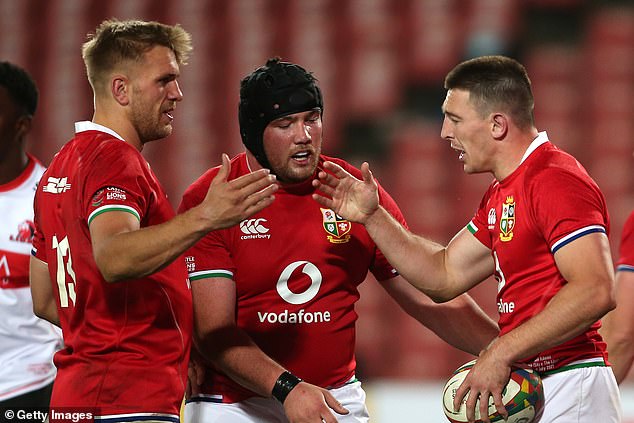 As South Africa have played one game in 20 months and are unlikely to play much, if at all, before the Tests, the tourists are in pole position to win the series 3-0 if it goes ahead.

I just can’t see how the Boks can have that quality of preparation to compete without playing matches and with so many cases in camp disrupting things.

They have not played properly since the World Cup final of November 2019 and have had one warm-up against Georgia.

Yes, many of their players perform in some of the 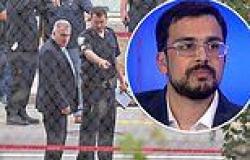 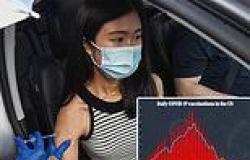 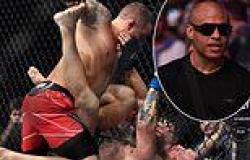 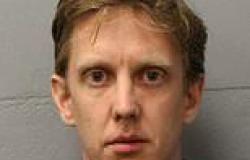