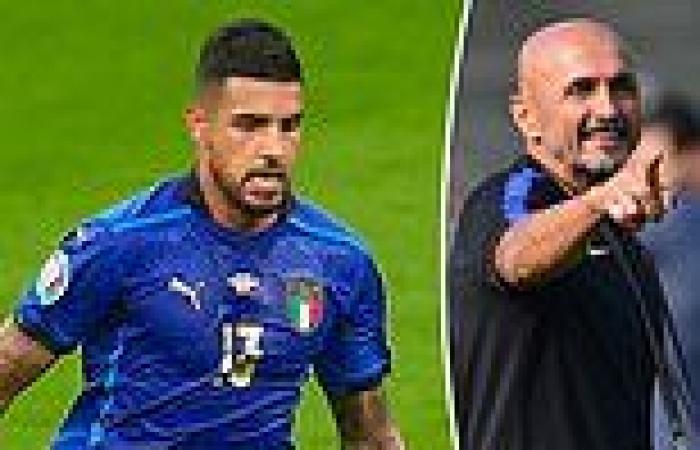 Napoli boss Luciano Spalletti has just got started with his new club but looks like he is already weighing up his transfer plans - after hinting he could sign Chelsea left-back Emerson Palmieri.

The Italian international is firmly out of favour at Stamford Bridge having failed to make a single Premier League start last term, with Ben Chilwell and Marcos Alonso both ahead of him in the pecking order under Thomas Tuchel.

The 26-year-old joined the Blues from Roma in 2018 but has failed to become a first choice player in his three years in the capital, and now he could be set for a reunion with his former boss Spaletti, who coached him in Rome. 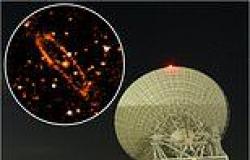 New image of Andromeda galaxy shows scientists where stars are born in the ... 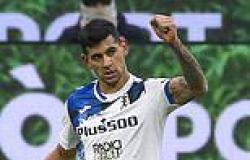 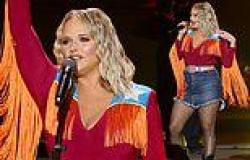 Ashes threats by England are condescending and ungrateful mogaznewsen

Where is Australia's most beloved Olympian Cathy Freeman now? 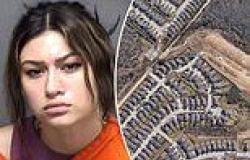 Ashes threats by England are condescending and ungrateful mogaznewsen