sport news CRAIG HOPE: Italy's armour is NOT invincible... England can cause those Italian ... 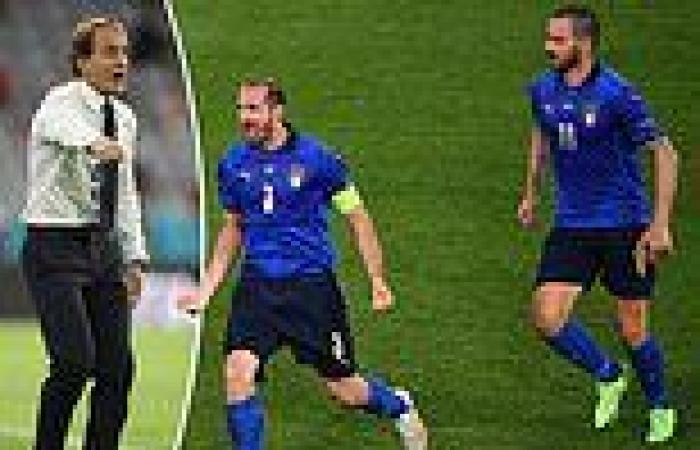 Spain, we reasoned at the start of the week, would be the preferred opponents should England make it to the final. For anyone inside Wembley during Tuesday night’s first semi-final, that opinion has surely changed — it is Italy you would now rather face.

Yes, the same Italy who England last beat in a European Championship or World Cup fixture in 1977. For while Spain may have stumbled through this tournament, they found their feet and used them to remind us why they are so dangerous.

It had been six matches in the making, but they finally unlocked their potential, and in doing so showed England how to unhinge the Italians. 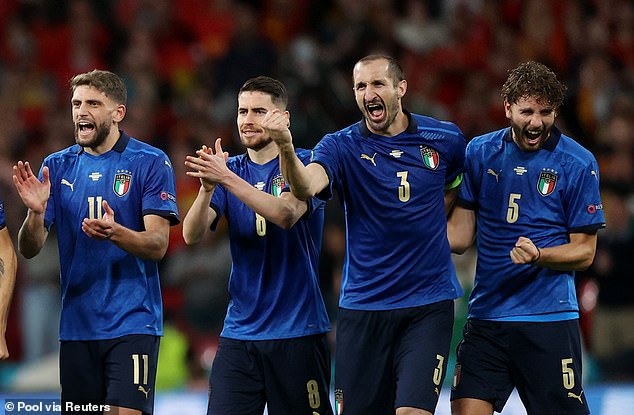 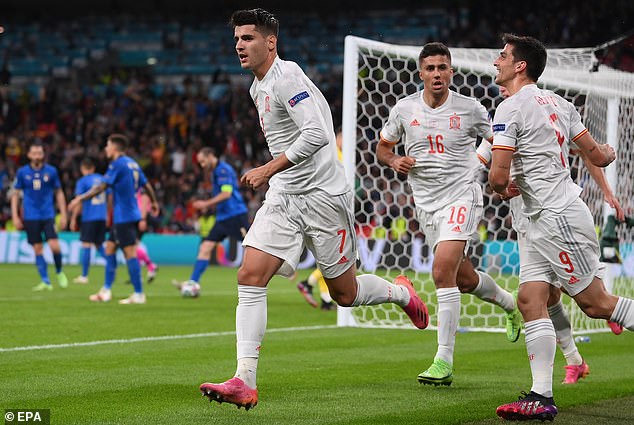 If Spain had an attacker who could be relied on to convert chances, they would have won easily. Thankfully, England do have those players.

Because contrary to what we are led to believe about the gladiatorial pairing of Giorgio Chiellini and Leonardo Bonucci, their armour is not invincible. Spain had 16 shots on goal.

In deploying a fluid front three, they exhausted an Azzurri backline who had hitherto expended more energy during the singing of their national anthem. As Roberto Mancini later admitted following their penalty shootout victory, his side had been made to ‘suffer’. 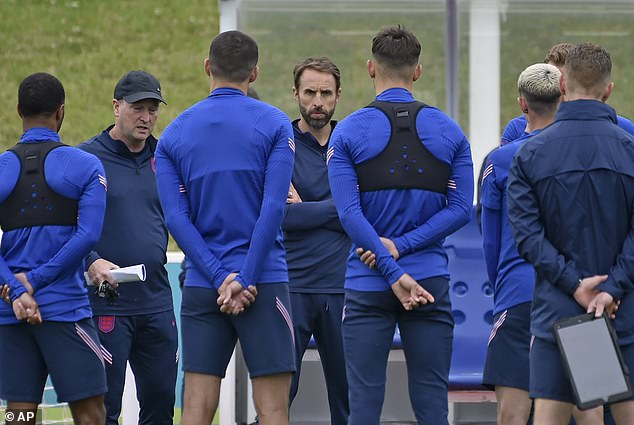 England will not enjoy the possession of Spain — a purposeful 70 per cent — but they can draw inspiration and blueprints from the fluency of those Spanish attacks.

Pulling Harry Kane out wide or dropping deep — as he did so well against Denmark — and allowing the likes of Raheem Sterling, Bukayo Saka and Jack Grealish to buzz around more central areas should cause those old Italian monuments to creak.

Spain demonstrated how movement of ball and personnel is key to unsettling Italy. Mancini’s side were forced to abandon the more attractive style that has won so many admirers in recent weeks. Instead, they donned the grisly masks of old and found a way to win. That, by the way, is also worthy of considerable praise. 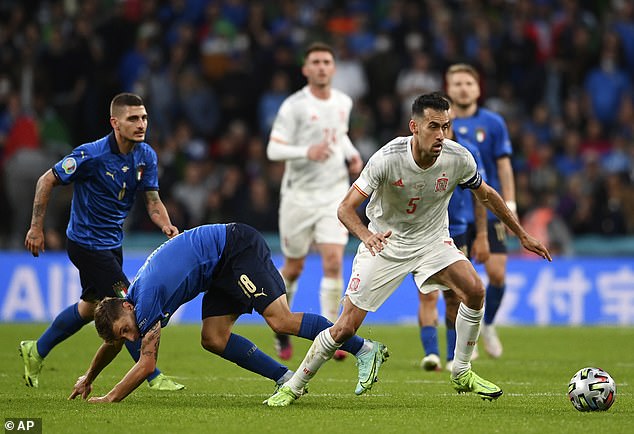 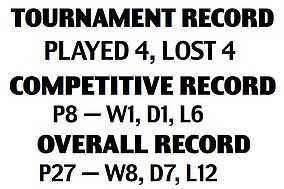 The Amazonian heat of Manaus was too much for England in their 2014 opener as Mario Balotelli’s header after the break settled a thrilling match which saw Daniel Sturridge cancel out Claudio Marchisio’s fine opener. TV viewers thought Raheem Sterling had scored when his shot from range rippled the side-netting. 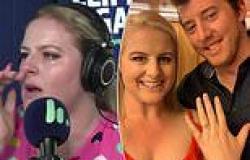 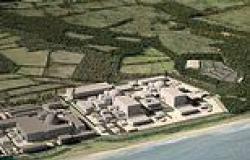