sport news Euro 2020: Sportsmail's expert columnists give their predictions ahead of ... 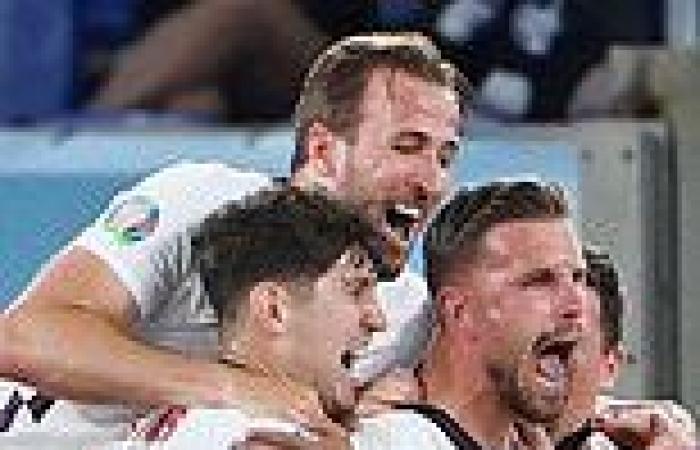 Jamie Redknapp sees it being a long night and Chris Sutton is looking to get it right AGAIN... Sportsmail's expert columnists give their predictions ahead of England's Euro 2020 final clash with Italy

England conceded for the first time at Euro 2020 in the semi-final against Denmark as they were taken to extra time, while Italy were pushed even further as they beat Spain on penalties.

Those wins set up Sunday's final, with many struggling to split the sides who have both been incredibly impressive up to this point.

Sportsmail's experts are giving it a go though, as they give their predictions on what will unfold on the Wembley pitch.

Forget Paul the Octopus… I said England would beat Ukraine 4-0 and beat Denmark 2-1, so it seems there’s a new oracle in town! This final is being contested between two evenly matched teams.

Spain caused Italy problems by playing a false nine. That feels like a job tailor-made for Harry Kane in my view and he can give Leonardo Bonucci and Giorgio Chiellini a real headache by dropping deep. 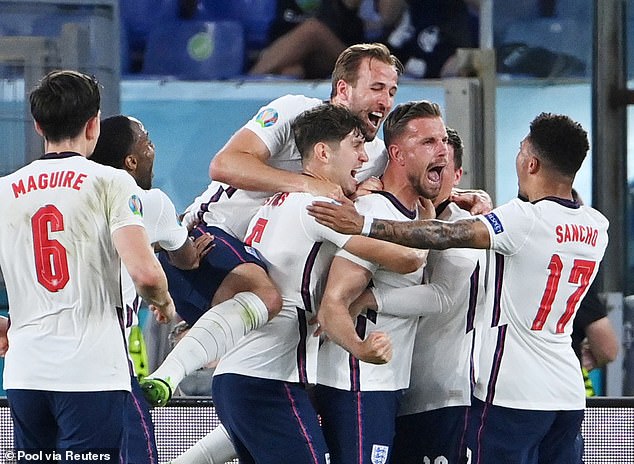 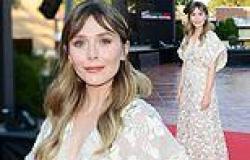 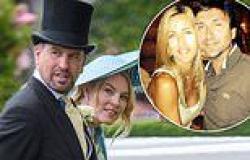 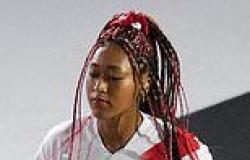