sport news Tottenham 'exploring the possibility of signing Houssem Aouar' this summer with ... 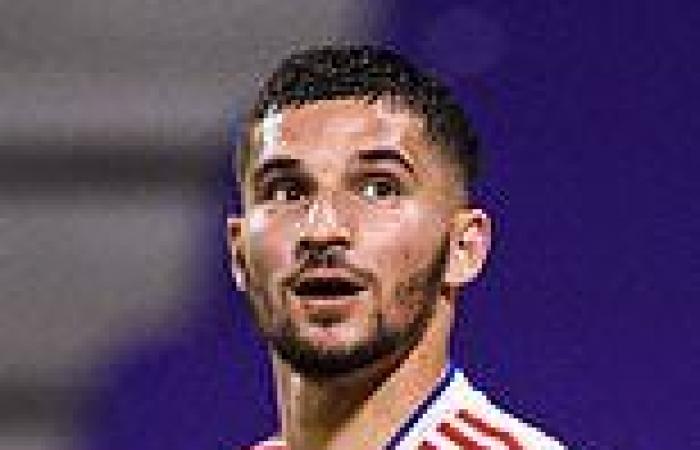 Tottenham 'exploring the possibility of signing Houssem Aouar' this summer... with Lyon braced for more offers as Spurs consider going head-to-head with rivals Arsenal for French midfielder's signature Tottenham are reportedly considering a move for Houssem Aouar this summer The Lyon midfielder has been linked with Arsenal since the start of last season Mikel Arteta's side had two bids rejected but are once again interested in Aouar But they face competition from Spurs who could launch a rival bid

Tottenham are reportedly interested in a move for Lyon's Houssem Aouar, a player their north London rivals Arsenal have long been linked with.

Mikel Arteta's side had bids rejected by Lyon last summer with the club insistent they wanted to keep him, but French teams are under increased financial strain ahead of the new season due to a crisis over TV deals.

According to le10sport, the Gunners submitted a fresh bid for Aouar last week, with a move likely to be more feasible with Lyon willing to accept significantly less than the £45m they demanded last summer.

PREV sport news Valerien Ismael says Matheus Pereira is 'not committed' to playing for West ...
NEXT sport news Andy Murray is given a wild card for a Masters tournament he has won twice ... 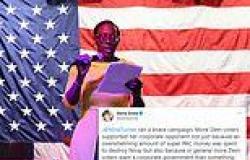 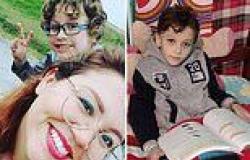 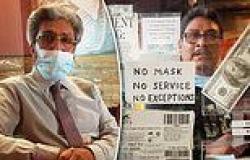 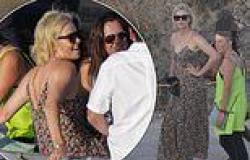