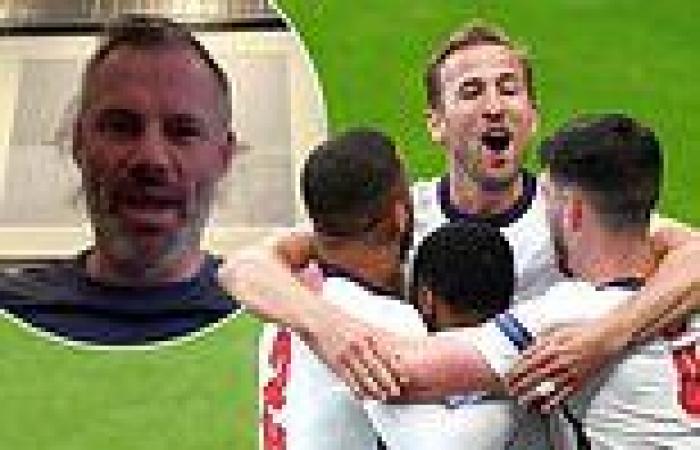 Jamie Carragher predicts England will win on PENALTIES against Italy in Euro 2020 final... but warns Three Lions they would be 'naive' to take heart from the Azzurri's dramatic penalty shoot-out victory over Spain

Jamie Carragher believes England will win the Euro 2020 final against Italy on penalties but warns Gareth Southgate's side that the Wembley showpiece event will be a 'really tight game'.

Gareth Southgate's side will take on the Azzurri in their first major tournament final in 55 years as they seek to lift their first ever European Championships trophy.

Carragher says the Three Lions' training ground work and previous history on spot kicks means he would back them from 12 yards against Wembley on Sunday, even though Italy beat Spain on penalties in the semi-final victory earlier this week. 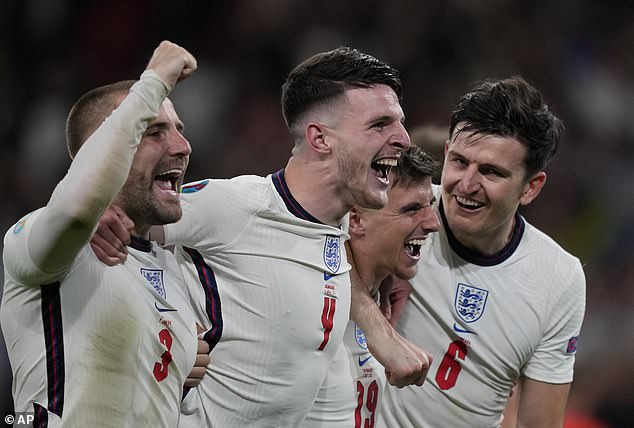 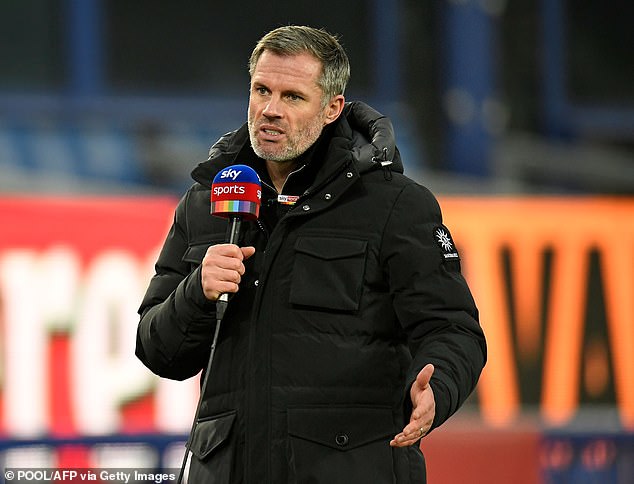 The former England defender told Sky Sports: 'I think it will be a very tight game. I think it may 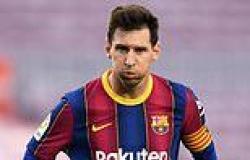 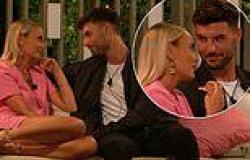