sport news Bauke Mollema secures victory on stage 14 of Tour de France as he gets second ... 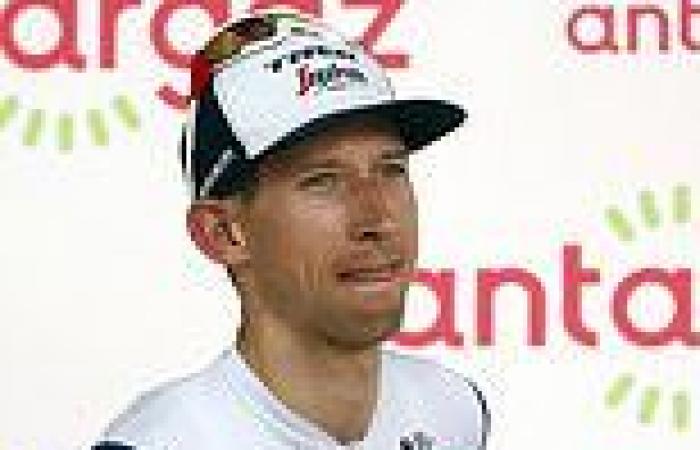 Bauke Mollema soloed to victory on stage 14 of the Tour de France in Quillan to take his second career win in the race.

Mollema attacked out of a breakaway with 42 kilometres left of the 184km stage from Carcassonne and quickly built a lead of more than a minute which held over the final climb of a day before the long descent to the finish.

The Trek-Segafredo rider had plenty of time to celebrate on the line before Patrick Konrad beat Sergio Higuita to second place 64 seconds later, while Michael Woods was fifth after a day in the break that will move him into the polka dot jersey as leader of the king of the mountains classification. 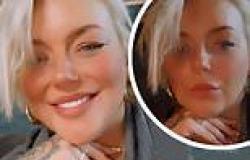 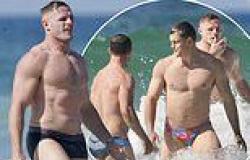 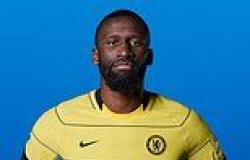 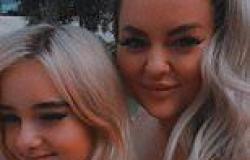 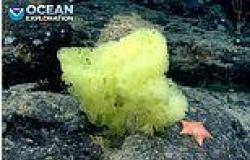 Pod of dolphins swim on Bondi Beach, Sydney, during lockdown

Jennifer Hawkins shows off her growing baby bump after announcing her second ... 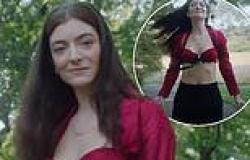