sport news Gianluigi Donnarumma reveals he didn't celebrate because 'I didn't realise we ... 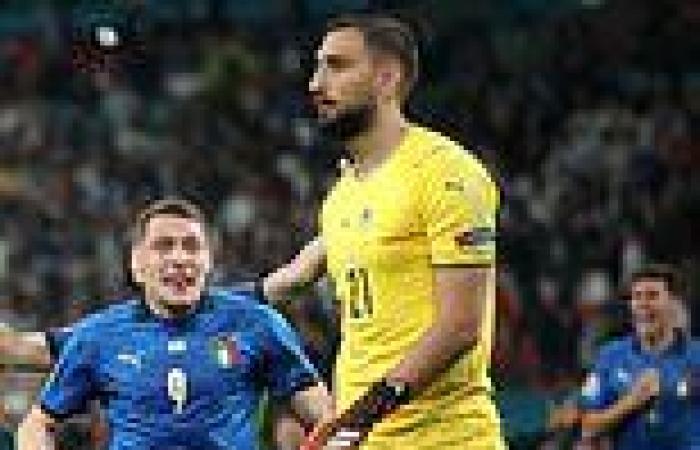 Italy's Euro 2020 final shootout hero Gianluigi Donnarumma reveals he didn't celebrate match-winning penalty save from Bukayo Saka because 'I didn't realise we had won'... and admits he thought they'd LOST after Jorginho's miss

Gianluigi Donnarumma has explained why he didn't celebrate after saving Bukayo Saka's penalty in the Euro 2020 final at Wembley.

However, the 22-year-old goalkeeper - who says he 'didn't realise Italy had won' - did not celebrate until he was swarmed by his jubilant team-mates. 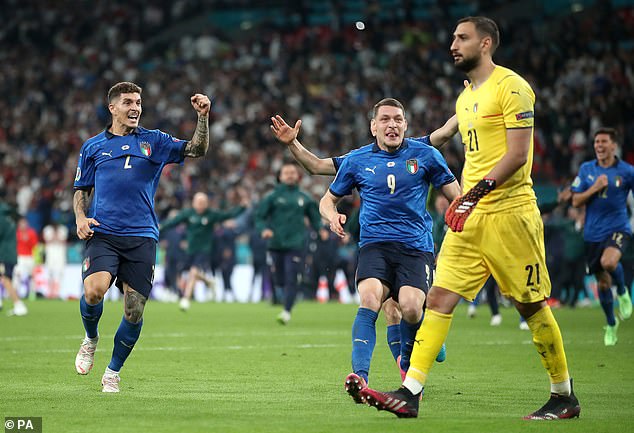 I honestly think Donnarumma didn’t even realise he had one the game here… they way looks back the players running towards him ???? https://t.co/EVYPvwwX93

Donnarumma explained how he had lost track of the scoreline following Jorginho's failed attempt and admitted to waiting for any VAR checks to be completed after saving Saka's effort. 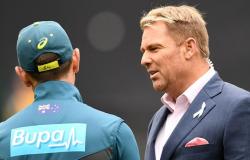 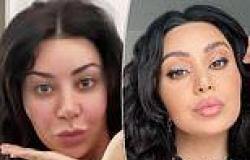