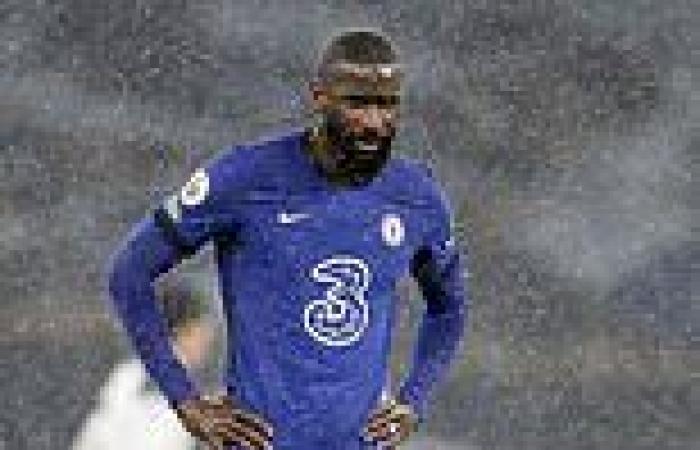 Fans found to have behaved in an abusive or discriminatory way will be banned from every Premier League ground under new rules agreed by top flight clubs for the coming season.

The tough new measure, which applies to online and offline abuse, comes after vile treatment of Marcus Rashford, Jadon Sancho and Bukayo Saka , who were targeted by racists following their penalty misses for England against Italy in the Euro 2020 final.

And earlier today, a landmark was reached when more than one million people have signed a petition calling for people who racially abuse footballers to be banned from grounds for life. 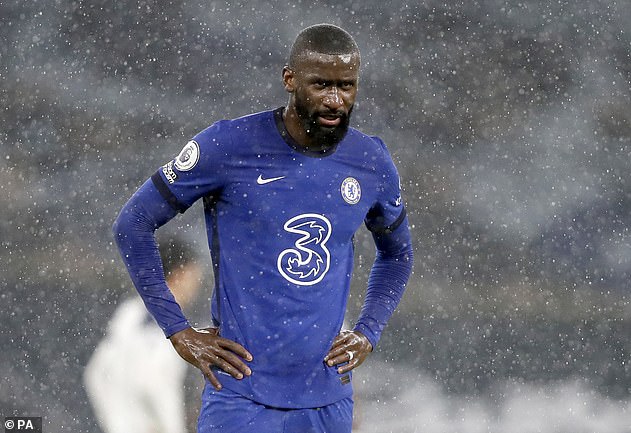 Sportsmail understand the 20 Premier League clubs agreed to the league-wide stadium ban at a meeting last month, in the face of increasing levels of abuse online during recent years.

The Premier League has taken a tough stand on racism and abuse, with chief executive Richard Masters describing it as a ‘priority’.

In March 2019, the league launched the No Room for Racism campaign, urging fans to report racist behaviour.

The Racism top tier of English football began monitoring social media platforms in 2019, which now extends to women’s football and the EFL, to identify hateful content aimed at players and report it to the tech companies for removal.

The club carried out its own survey over a 17-month period between September 2019 and February 2021, which revealed the massive rise.

It discovered 3,300 abusive posts targeting United players – 86 per cent of which were racist and eight per cent were homophobic – with Anthony Martial, Axel Tuanzebe and Fred all confirming that they have been racially abused in recent months. The majority of posts included the N-word or emojis with racist intent. 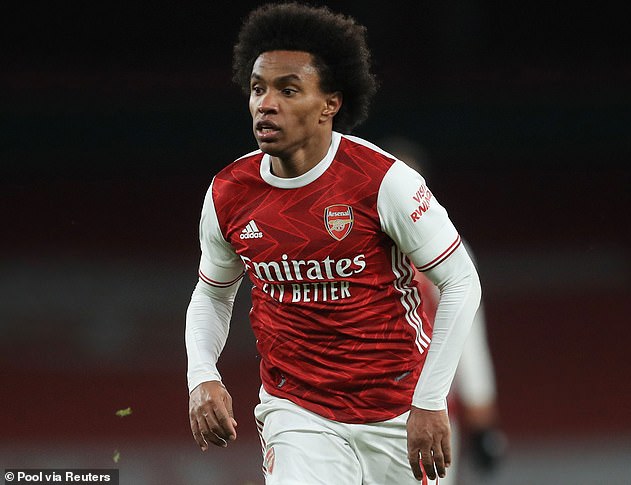 The situation peaked in January of this year with over 400 abusive player posts, while United also discovered an increase in fans abusing each other on social media

Boris Johnson today announced that online racists will be banned from football matches after a wave of vile abuse of England stars.

The Prime Minister told MPs that the government is toughening up the football banning order regime as he clashed with Keir Starmer over his stance on the national team 'taking the knee' before matches.

The Labour leader attacked Mr Johnson at PMQs demanding to know if he regretted branding the anti-racism symbol 'gesture' politics.

The announcement from the Prime 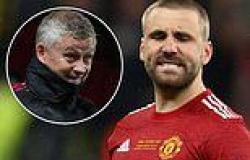 sport news Manchester United set to reward Luke Shaw with a new contract with talks to ... 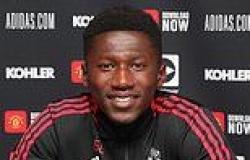 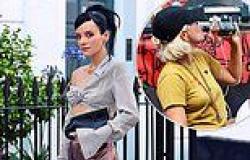