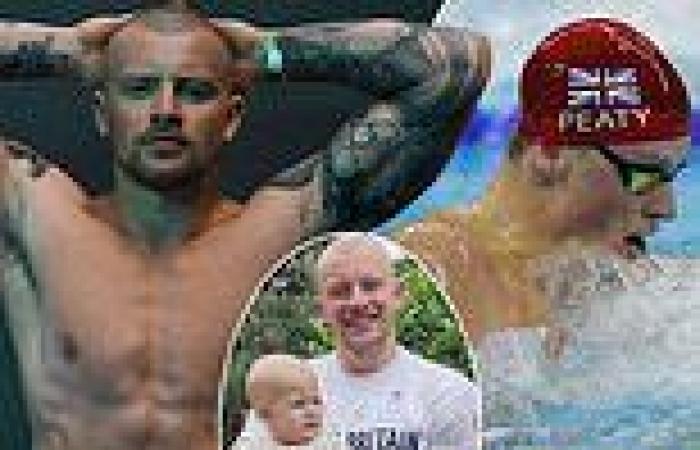 You only need revisit that iconic image from Rio 2016, when he celebrated atop a lane rope with arms outstretched like Christ the Reedemer, to remind yourself just how much Adam Peaty has changed.

Back then, the boy who won in Brazil was a fresh-faced 21-year-old with clean-cut looks. Today, the man we will watch in Japan is a rugged 26-year-old with shaved head, moustache and arms covered in ink.

Among the tattoos that have all appeared in the last five years, there is a huge lion and Spartan warrior, plus Greek mythological figures Poseidon, Athena and Achilles. But it is Peaty’s latest body art, the ‘G’ and ‘A’ on his thumbs, which signify the biggest change in his life post-Rio — the arrival of his son George-Anderson. 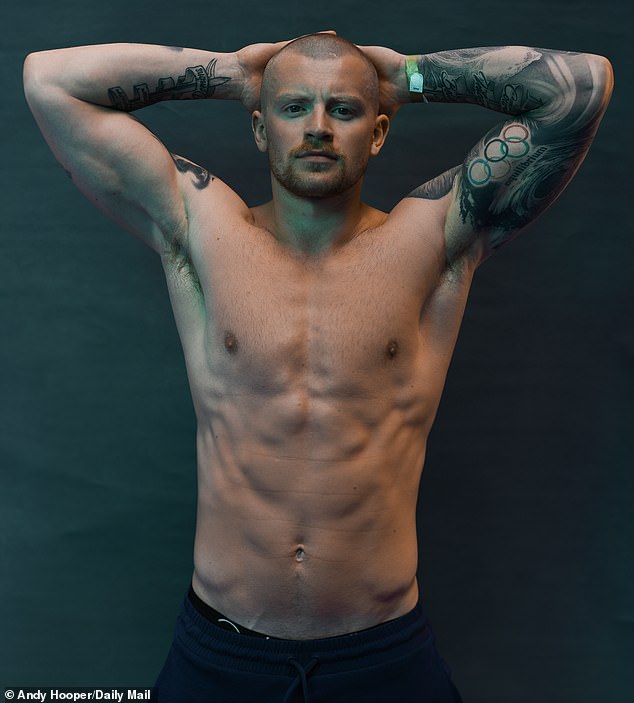 A lot has changed since Adam Peaty struck gold in Rio 2016, particularly his appearance

The British breaststroker has never lacked motivation but he admits seeing his baby boy — even just a picture of him on his phone — produces a paternal instinct driving him to even dizzier heights. That is music to the ears of Team GB, less so for the seven swimmers sharing the same pool as him in Tokyo.

‘I’ve got George as my background on my phone,’ explains Peaty. ‘When I look at that I’m like, “I want to fight someone”. I don’t know why but it gives me a raw instinct that I want to give him the best possible start and the best possible chance in life.

‘That instinct alone is enough to motivate me. As soon as I look at pictures from home, my son or my girlfriend Eiri, I’m like, “OK, I am ready to go now”. It gives me a natural emotion of “I want to do them proud”. I want to be the best dad that I can possibly be and that for me right now is showing the world what I can do performing at the highest level.

‘My actions in sport will live with him because he will be watching it and growing up with it. Going to these Olympics, I want to show that I can perform and be a dad at the same time. It motivates me more than ever.’ 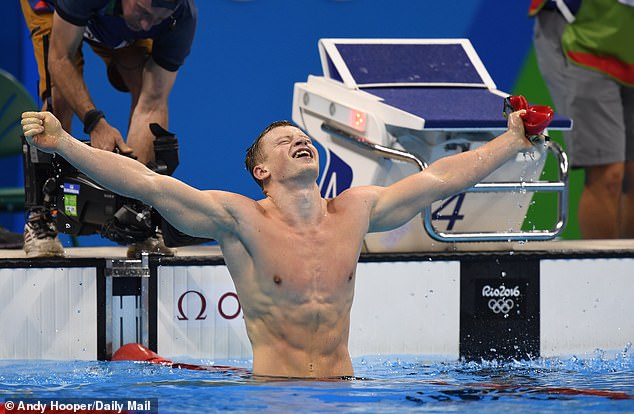 George does not turn one until September but Peaty says he is already showing potential in the pool, joining him in the swim spa he had craned into his back garden during lockdown last year.

‘He was scared the first time, like I was, but he is beginning to love it now,’ Peaty tells Sportsmail with a smile.

He will not have his son by his side in Tokyo, with family members of athletes banned. Instead, Peaty is looking to bring him back a golden gift.

‘It’s against all your instincts to leave him,’ says Peaty, who cried when he left home last autumn to go to the International Swimming League in Budapest for six weeks. ‘I want to look back in my 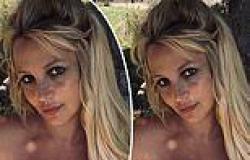 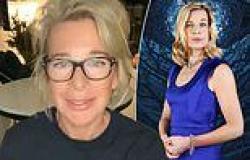 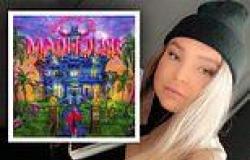