sport news Jose Mourinho gets Roma tenure off to a flying start after Serie A side smash ... 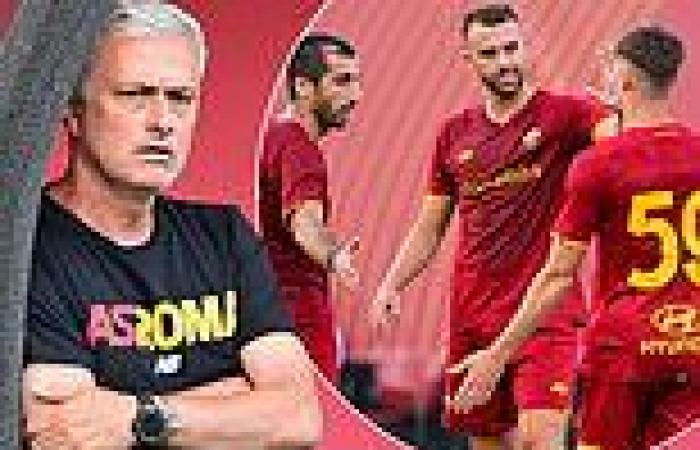 Jose Mourinho gets Roma tenure off to a flying start after Serie A side smash TEN past local minnows in first pre-season friendly as Portuguese begins Italian adventure Jose Mourinho has got off to a flying start with Roma after a big pre-season win  The Italians smashed ten past local opposition in a behind-closed-doors friendly  Mourinho, 58, has joined Roma after being dismissed from Spurs last season Rui Patricio is the Portuguese's first signing, joining for £9.8m from Wolves

Jose Mourinho has got off to a flying start with Roma after the Italians smashed ten past Tuscans Montecatini in a pre-season friendly on Thursday.

Mourinho, 58, has taken on a new challenge in the Italian capital after receiving his marching orders from Tottenham in April, having failed to guide the North Londoners up the Premier League table.

The Portuguese coach has fond memories of Italy after winning the treble with Inter Milan in 2010, and he staunchly defended his managerial record upon his arrival to the Giallorossi last week. 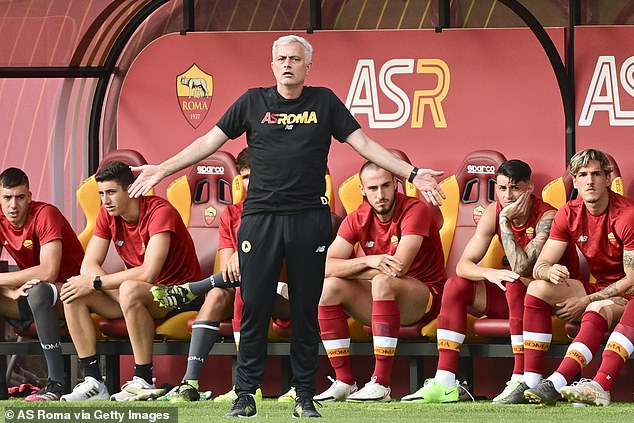 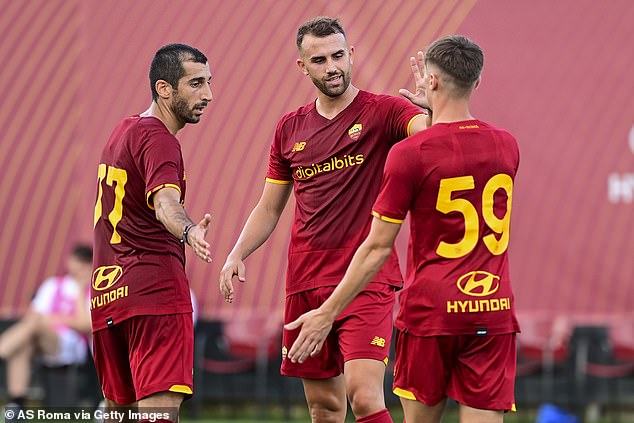 Mourinho has been tasked with advancing Roma in Serie A, with former boss Paulo Fonseca securing a measly seventh place finish in the 2020-21 campaign.

And the former Chelsea, Man United and Spurs boss has enjoyed the best start possible after battering local side 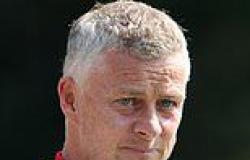 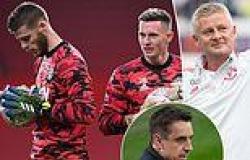 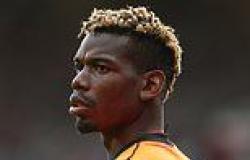 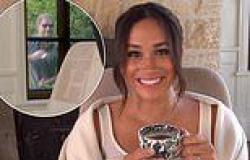