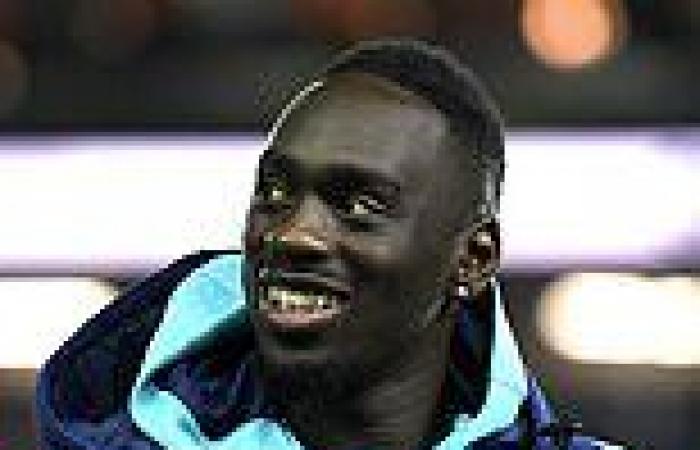 Leeds 'still yet to pay RB Leipzig £18m for Jean-Kevin Augustin' with Premier League side 'REFUSING' to cough up funds after failing to honour clause and sign striker, despite ruling by CAS Jean-Kevin Augustin was a Leeds flop, making just three appearances in 2019-20 However, the Whites were obligated to make the deal permanent if promoted  Leeds rose into the Premier League but refused to pay RB Leipzig the £18m fee  CAS ruled against them, but the Germans are still yet to receive their money

Leeds are refusing to budge in their stand-off with RB Leipzig over Jean-Kevin Augustin, with the Elland Road side reportedly still refusing to cough-up the £18m they owe.

Augustin was a certified flop under Marcelo Bielsa and could yet go down as a costly mistake, after playing just 48 minutes during a six-month loan from the Bundesliga and failing to contribute a single goal as Leeds lifted the Championship title in 2020.

Despite having a tough time in Yorkshire the striker looked to be staying, with a clause written into his loan deal stipulating that Leeds must make the deal permanent for £18m if they returned to the Premier League. 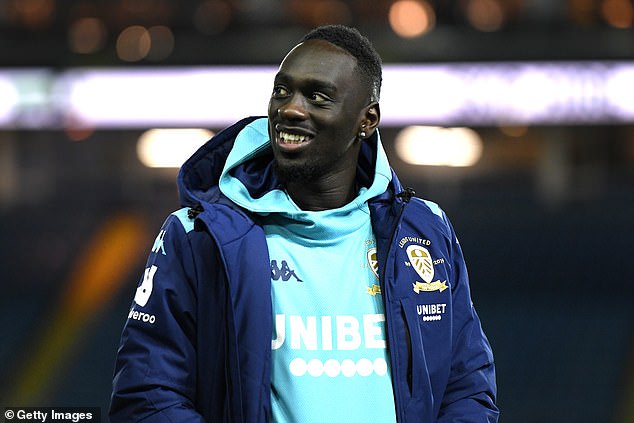 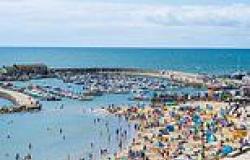 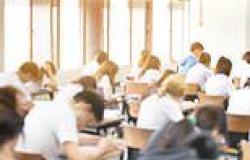 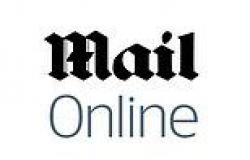 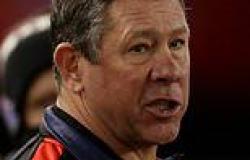