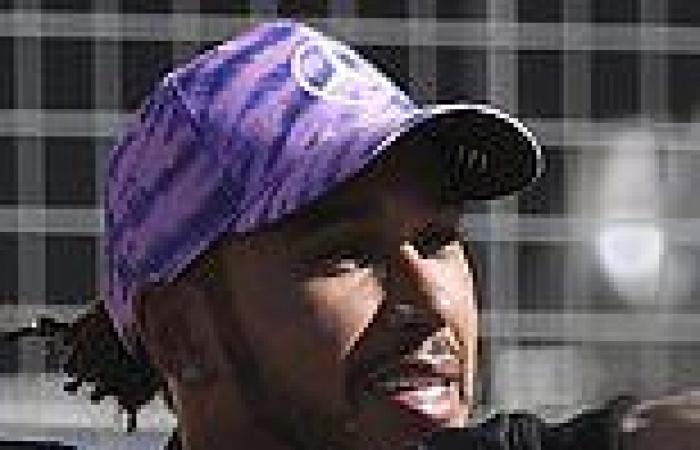 SPRINT VERDICT: Formula One sceptics will come to accept that there CAN be more than one version of the same sport after procession fears were quickly rubbished during thrilling 17-lap dash at Silverstone (but we just need more!) The first ever Sprint in Formula One history delivered thrills at Silverstone  Lewis Hamilton was pipped by Max Verstappen during the 17-lap session  Sceptics had feared the event would be a procession but it was from the case Like cricket, critics will come to learn that there can be more than one version

Excitement levels were off the charts. History. That was what was to be made. Be here to see it and in the end 100,000 took heed of that rallying cry.

Not a race, the FIA stressed, but a Sprint. Nonsense. This was every bit a race and it took one corner to confirm just that.

Sky Sports’ Martin Brundle conjured up a rather odd analogy but one that nonetheless debunked the verbiage that this was no race. 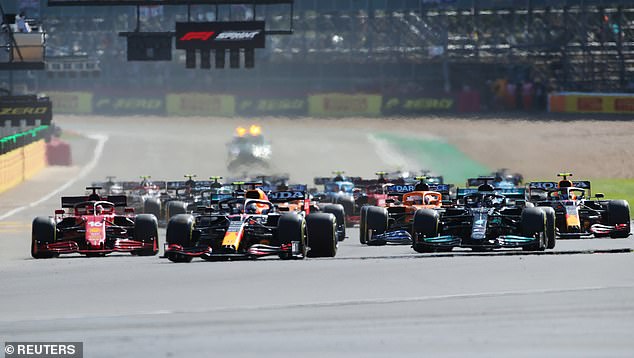 People can sometimes be averse to change and the drivers, some of them at least, fell into that category this weekend. Lewis Hamilton, who started this Sprint first after topping Friday night’s qualifying session, wasn’t convinced as he predicted a procession void of action.

How he would have wished to have been right. Passed on the first corner by title rival Max Verstappen for the third time this season and he had no way to stop it. The fight was on and those procession fears were quickly rubbished. 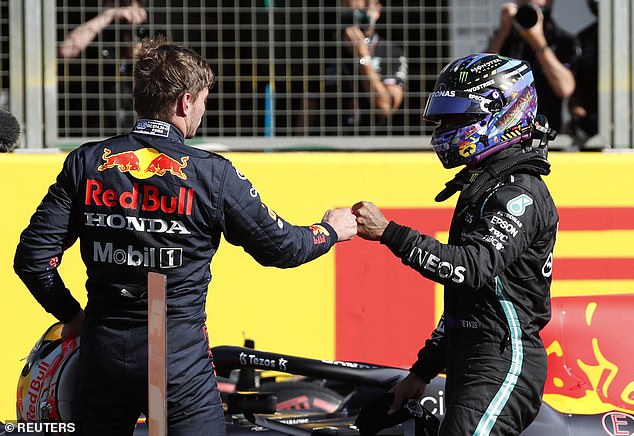 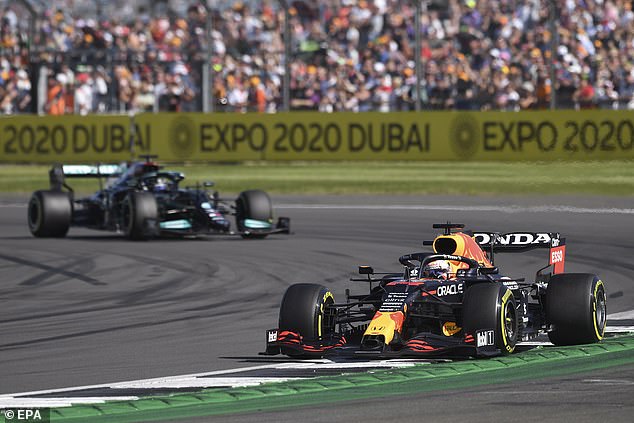 However, the 17-lap dash was full of drama as Max Verstappen pipped Hamilton to pole 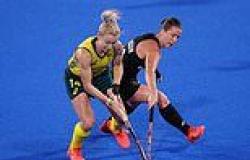 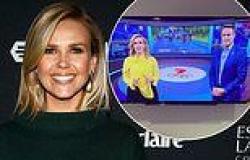