sport news A dozen horses, 40,000 TEA BAGS and a telephone box! The items shipped to Tokyo ... 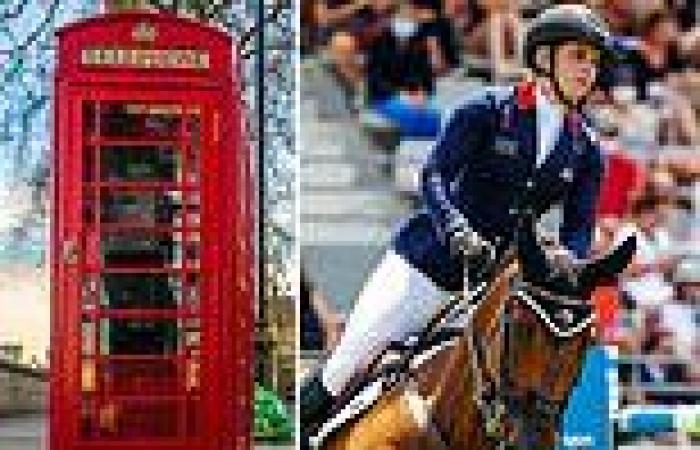 A dozen horses, 13,000 rounds of ammunition, 132 sofas, 40,000 tea bags and a red telephone box barely scrape the surface of the inventory that the British Olympic Association have shipped to Japan for this summer’s delayed Tokyo Games.

Even in the best of times, getting Team GB to any Olympics and back is a logistical test of epic proportions. In this age of the COVID-19 pandemic, and with the largest team heading abroad since Barcelona in 1992, the challenge has been monumental.

‘It would be no exaggeration to say it is the single biggest logistical effort in British sport, when you consider that we are effectively taking part in over 30 concurrent world championships,’ says Mark England, the BOA’s Chef de Mission this summer. 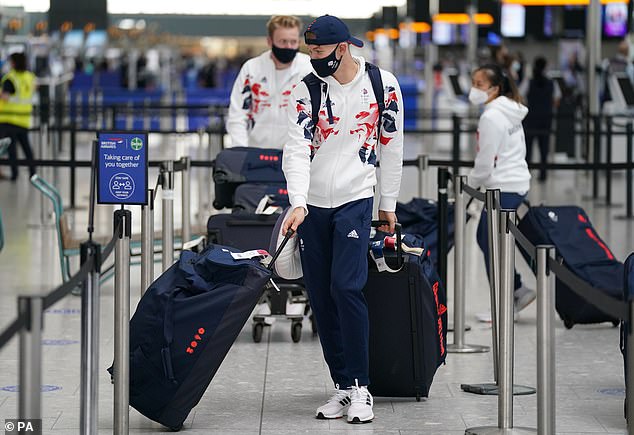 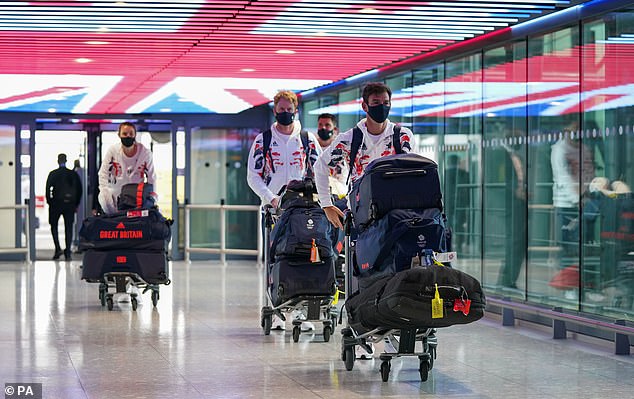 375 athletes will travel to Japan this summer, the largest team to travel since Barcelona 1992

‘Our team at the BOA [HQ] is relatively small with just 50 or so staff and delivering the Games in normal circumstances is a massive undertaking. When you consider we have had to plan and re-plan the Games due to Covid, you then realise what an incredible effort it has been to take the team to Tokyo.’

Barring any late hiccups, 375 Team GB athletes will compete in Tokyo, the largest number at any Games on foreign soil since the 389 who went to Spain 29 years ago. They will also be accompanied by more than 500 coaches and other support staff.

Instead of going out together on just a few flights, and coming back together when the Games are ended, as would be typical, athletes from different sports will travel in waves of dozens of flights across 28 days outbound and the same homebound. 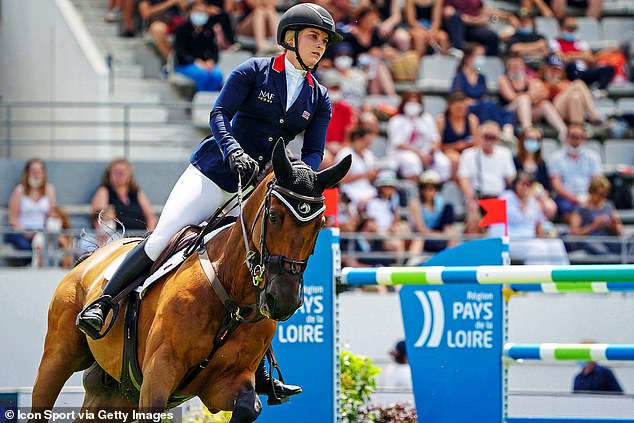 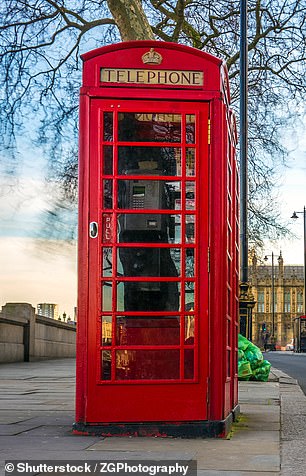 ‘This is our biggest team since Barcelona 1992, and we will be departing throughout July to take part in what will be an incredibly special and emotional Games for everyone involved,’ says England.

Before departure, every member of the Team GB delegation will have attended one of 21 ‘kitting out’ days at the NEC in Birmingham, where between them they will have received 100,000 items of Adidas teamwear. That works out at an average of 114 bits of kit per person across the whole delegation.

Yet that is just a small part of a logistical operation that has been in the planning for years, then revised and revamped for this COVID era. Our accompanying panel provides a snapshot of what has been sent to Japan.

‘The majority of our freight is focused on creating exactly the right performance environment for the athletes first-and-foremost,’ says England. ‘We take out a lot of important medical supplies and performance equipment, which will be utilised in our preparation camp and a facility we call our Performance Lodge, both 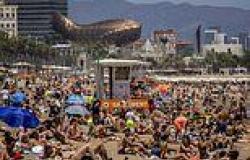 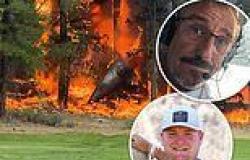 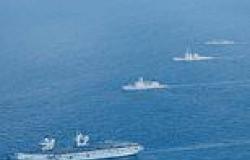 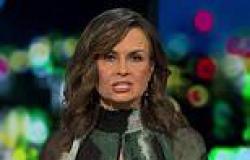 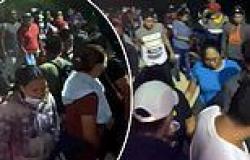