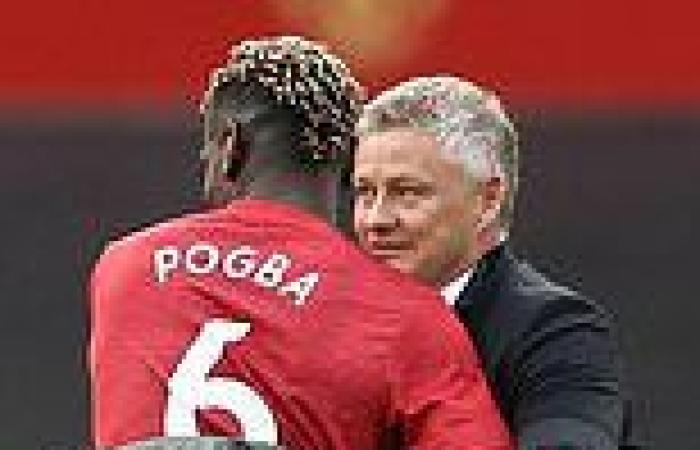 Manchester United boss Ole Gunnar Solskjaer hopes Paul Pogba follows in his footsteps by ignoring PSG interest and signing new contract... while he eyes defensive reinforcements with Raphael Varane firmly on club's radar Ole Gunnar Solskjaer wants Paul Pogba to sign a new contract at Old Trafford The Manchester United boss committed his own future with a new deal And he wants the Frenchman to ignore the interest from PSG and stay United are keen to sign a defender and remain interested in Raphael Varane

Ole Gunnar Solskjaer wants Paul Pogba to join him in signing a new contract at Manchester United – and would welcome Real Madrid’s Raphael Varane arriving to strengthen the club’s defence.

Solskjaer was given a new three-year contract this weekend to stay at Old Trafford as a reward for stabilising the club post-Jose Mourinho.

But after watching his understrength side beaten 4-2 by QPR in a pre-season friendly, the Norwegian addressed the issues that need to be settled before United mount a title challenge next season, starting with the future of Pogba who has only a year left on his current deal and is wanted by Paris St Germain. 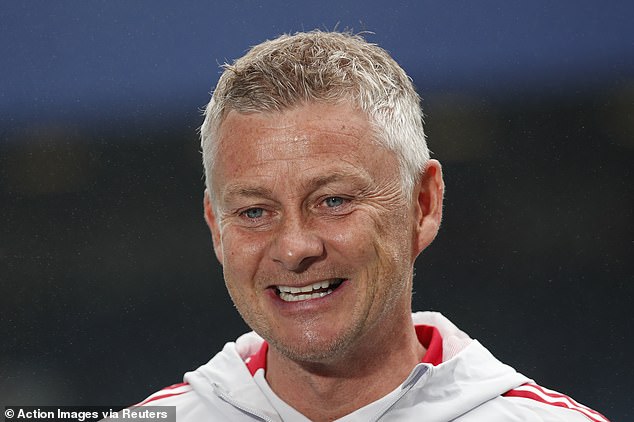 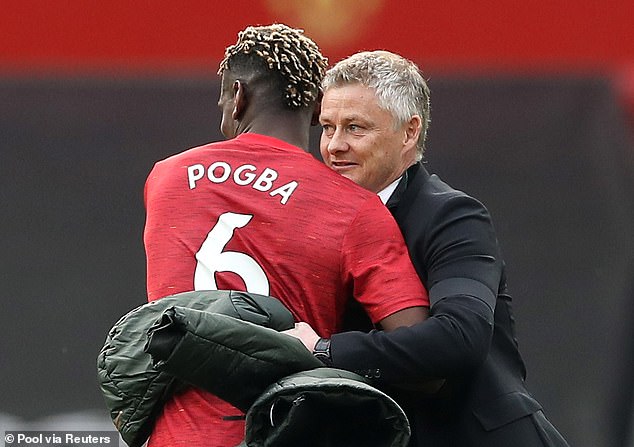 ‘There is always speculation about Paul and there are always clubs being interested because of course we have seen Paul at his best.

‘I am not in the detail of every single one of the discussions but Paul knows what we feel about it. I have enjoyed my time working with Paul and hopefully we can (continue) working together. All I have heard from Paul is that he is looking forward to the new season.’

United have already completed one major signing this summer with Jadon Sancho arriving from Borussia Dortmund for £73million. 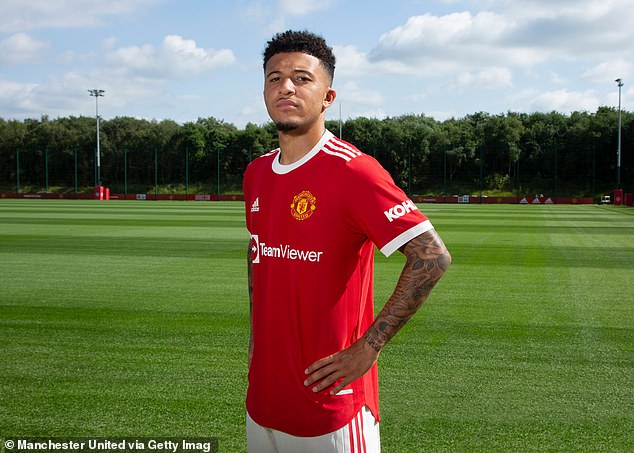 PREV sport news Spurs sweat on fitness of Son-Heung-min after he returned from international ...
NEXT sport news Romelu Lukaku WILL play for Chelsea against Aston Villa on Saturday 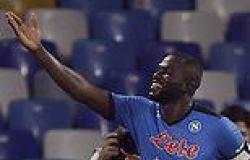 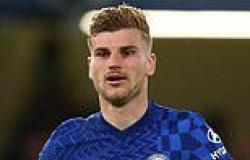 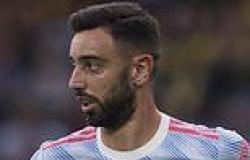 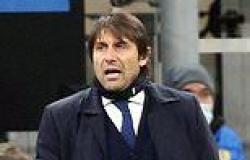 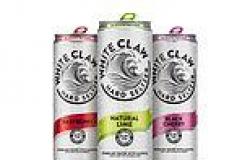 Drinks giants are warned not to claim 'alcoholic water' is healthy or a diet ...

Pregnant women in Mississippi are being TURNED AWAY by doctors when they go to ...

Kerry Katona sends temperatures soaring as she poses in a racy corset for ...

Household bills will soar by more than £1,500 a year 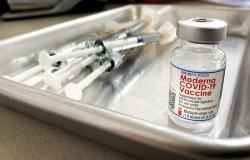