sport news Fry delight: Little Lottie steps into the big time and produces a show for the ... 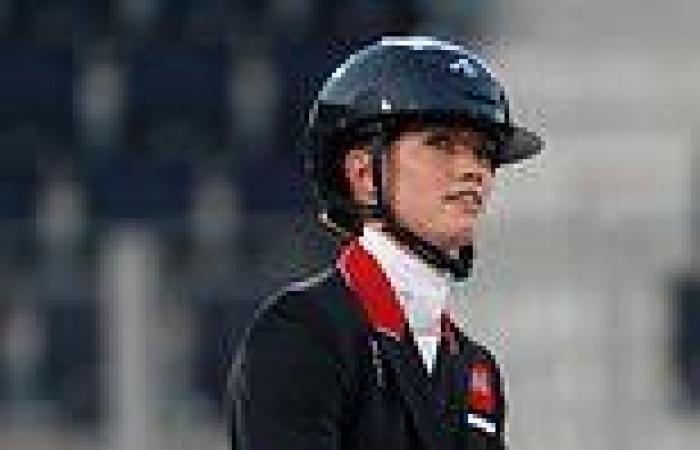 Fry delight: Little Lottie steps into the big time and produces a show for the Gods with hugely impressive debut Olympic performance in equestrian

By Ian Herbert For The Mail On Sunday

A new rider wrote her name into the fabric of British equestrian lore on Saturday, with a debut Olympic performance which puts her and the Team GB team in with a shot at glory, just when they most needed that lift.

Lottie Fry was the unknown quantity in the British trio also comprising Charlotte Dujardin — aiming for a fourth Olympic gold this week — and Carl Hester, riding his sixth Olympics. Her teammates desperately needed the 25-year-old to star because this is a team in transition. Its young horses have barely any experience of flying, let alone making the 18-hour journey to Tokyo on a cargo plane.

Dujardin’s beloved gelding Valegro has retired. Hester and his gelding En Vogue have just two internationals behind them, as do Dujardin and gelding Gio, who go today in the Grand Prix event which dictates who will appear in the team and individual finals. 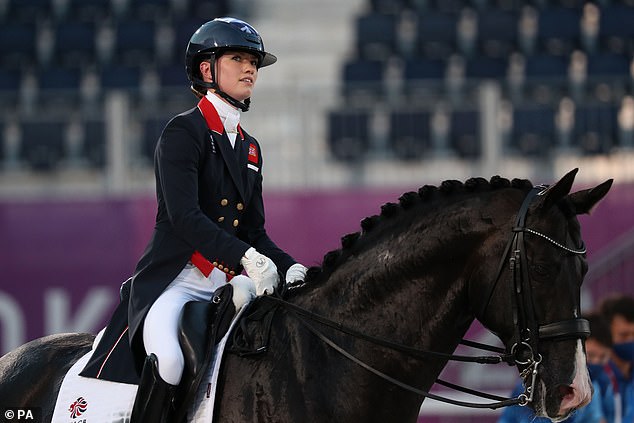 Fry did not blink. She is a diminutive rider, who is was dwarfed by her stallion Everdale. But her coolness under pressure, on a day when the Tokyo heat clearly affected British archers and shooters, saw her through an impeccable routine.

Fry topped the first group of ten Grand Prix dressage riders with a winning score of 77.096 which had been matched by only four others overall by the end of competition on Saturday. For Hester, at 54 the oldest member of the entire Team GB team, Fry’s success resonated particularly deeply. The young rider’s mother, Olympian dressage competitor Laura Fry who died at the age of 45 in 2012, was his close friend.

‘I obviously think about her mum because she was my friend and if there’s a God, you just hope Laura is watching her,’ Hester said on Saturday night after posting a score of 75.124 which put him third in his own group of riders. 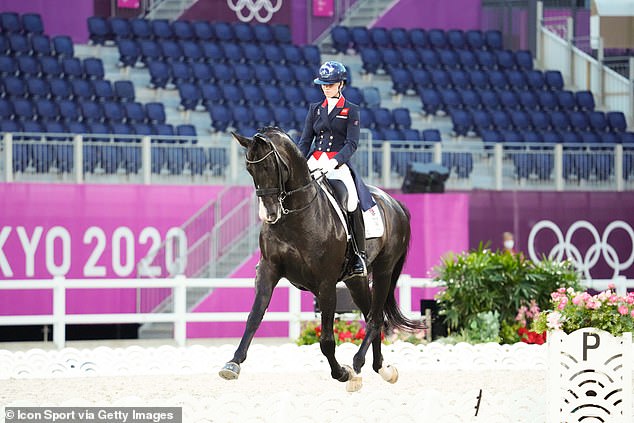 Fry demonstrated her coolness under

PREV sport news Cristiano Ronaldo insists there are MORE goals to come after he breaks ...
NEXT sport news Kieffer Moore will miss Wales' opening World Cup qualifiers due to isolation 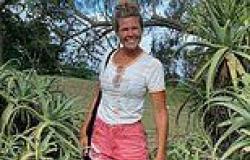 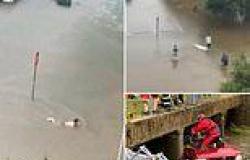 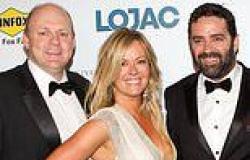