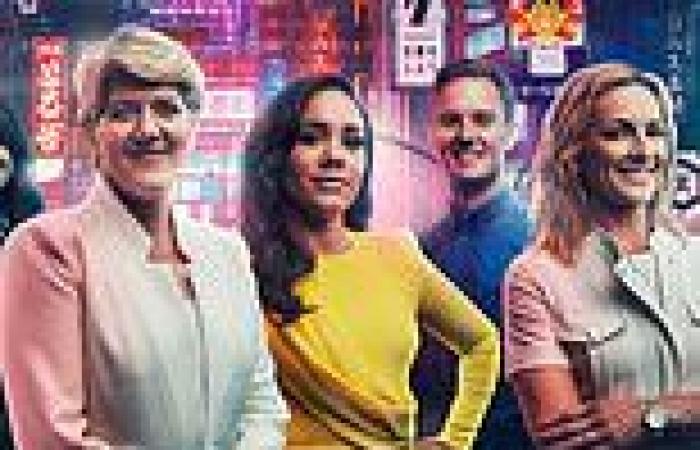 Viewers SLAM BBC and Eurosport for Saturday's coverage of Tokyo Olympics... with the Beeb now only able to show TWO sports at a time despite wall-to-wall coverage of every sport in previous Games

By Mike Keegan For The Mail On Sunday

The BBC and Eurosport have both been condemned by viewers for their coverage of the Olympics.

On the first day of full events in Tokyo, viewers raged over the BBC's lack of choices — they now only show two sports at once.

Meanwhile, Eurosport viewers were furious at a series of blunders which marred their enjoyment of Saturday's action. 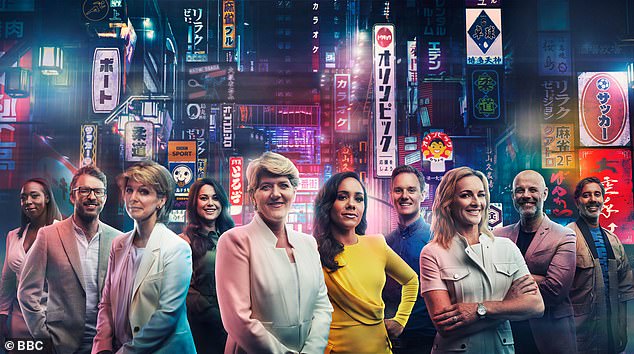 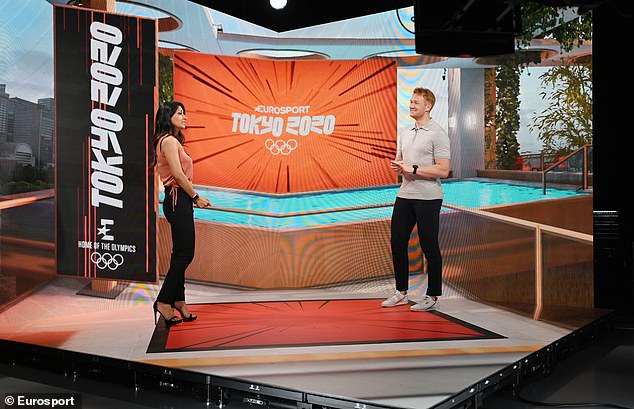 Many sports fans had tuned into the BBC hoping to see Olympic favourites such as gymnastics and rowing, plus the tennis. Yet gold medal favourite Adam Peaty's swimming heat did not appear on either main channel for more than an hour after it had happened, although it was available live on iPlayer.

Both BBC1 and the red button screened the cycling road race on Saturday, which triggered complaints from tennis fans, who pointed out that they may be waiting until Thursday for their sport to air.