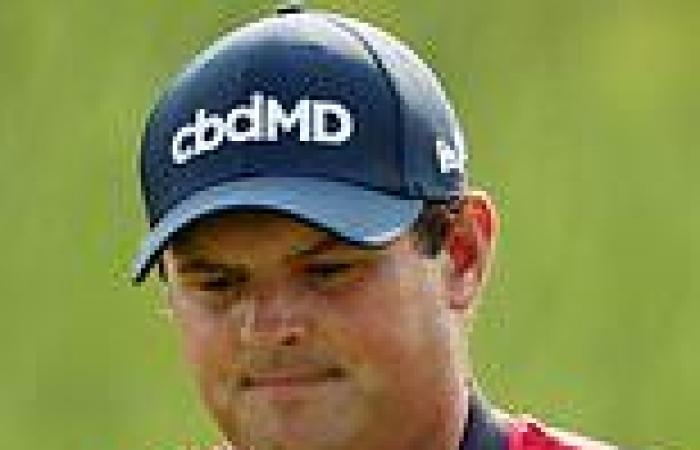 Over the past six weeks, Patrick Reed has flown approximately 15,000 miles, playing in five different tournaments, criss-crossing America twice and flying the Atlantic to play in The Open.

Yet when he took the call on Saturday night in Minneapolis, he did not hesitate.

Undertake three days of mandatory Covid testing, fly another 1,000 miles to Houston, then fly from there to San Francisco and on to Tokyo, arriving on Wednesday to play in the Olympic golf competition the following day without a practice round? It would be an honour, said Reed. 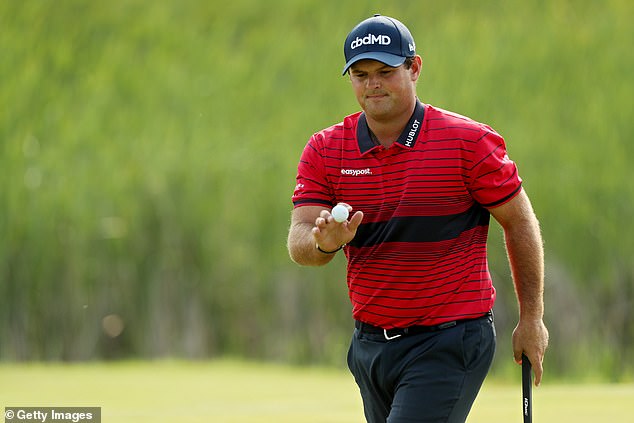 This is the second time that golf has teed it up in the greatest sporting show on earth and because there are plenty in the game who are still ambivalent, it is easy for the outside world to fall into the trap of thinking that applies to everyone. Yet there are many of the same mind as Reed who deserve to be heard.

Reed’s near namesake Mel Reid, from Derby, gave up the chance of playing in a women’s major in France last week to make sure nothing could stop her dream of becoming an Olympian.

Then there is the lovely photo Tommy Fleetwood posted on social media before his flight. There they all were, not only the Fleetwood crew plus mum and dad, but the family of his caddie Ian Finnis as well, with the front door of the house suitably decorated in Team GB bunting.

The boy who came from nothing being given a proper send-off as he prepares to represent his country on the biggest stage of all. Isn’t that what the Olympics is all about? 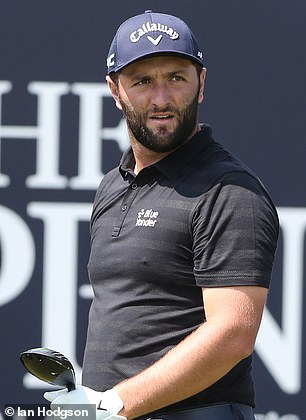 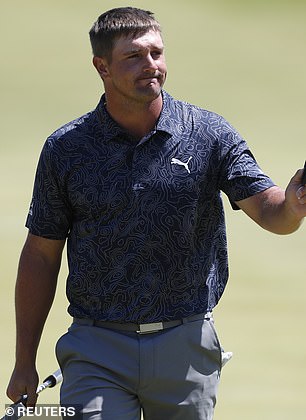 Yes, it is true the golf competition has taken some significant blows. It looked like it would be one of the biggest events of all when Japanese poster boy Hideki Matsuyama became the first Asian player to win the Masters.

Since then, the news has been negative, with the lengthy list of withdrawals culminating in the loss of world No 1 Jon Rahm and charismatic Bryson DeChambeau to positive Covid tests at the weekend, not to mention the most grievous blow of all in the absence of the golf-loving Japanese public.

But there is still hope the 60 men on view this 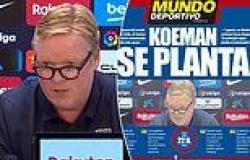 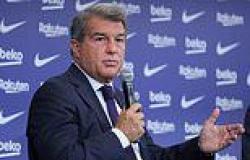 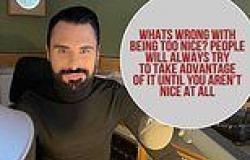 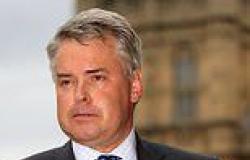 Sydney tradies will be back on the tools next week as Melbourne rioters oppose ...