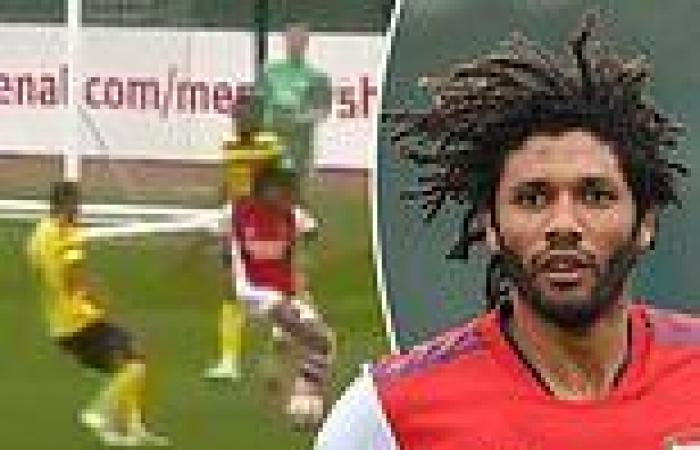 It's ANOTHER pre-season defensive calamity for Arsenal as fans fume at the 'torture' of watching Mohamed Elneny's error to concede against Watford... after blunders against Hibernian and Rangers too! Arsenal played Watford in a behind doors friendly on Wednesday afternoon  Watford levelled the score at 1-1, capitalising on a mistake from Mohamed Elneny Elneny tried to dribble his way out from the back, only to be tackled in the area Arsenal supporters fumed at the latest mistake, which led to another goal The Gunners ended up winning 4-1 after pulling away in the second half

Arsenal may have beaten Watford 4-1 in their behind closed doors friendly at London Colney, but yet some fans still couldn't hide their frustration following another mistake defensively.

The Gunners emphatically beat Watford, who are preparing for life back in the Premier League, on Wednesday afternoon thanks to goals from Eddie Nketiah, Alexandre Lacazette, Kieran Tierney and Miguel Azeez.

But after Nketiah put Arsenal 1-0 ahead with a brilliant finish, Mikel Arteta's men gifted Watford a route back into the game after sloppy play from Mohamed Elneny. 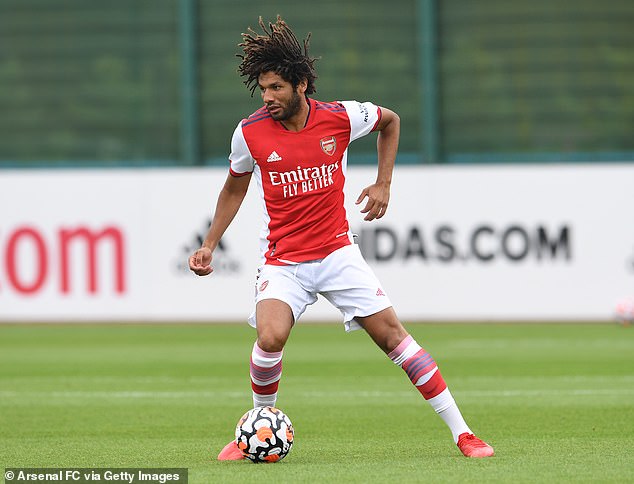 Arsenal tried to play out from the back with Bernd Leno playing a short ball to Elneny in the penalty area, but the Egyptian was tackled after trying to dribble his way out of trouble - which subsequently led to Watford's equaliser through Philip Zinckernagel.

Some Arsenal fans immediately took to Twitter to express their anger at the latest mistake from their side after playing out from the back.

Another fan fumed: 'How can we be taken seriously when we have players like elneny still repping us.' 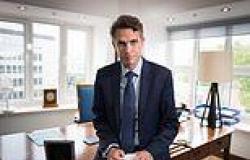 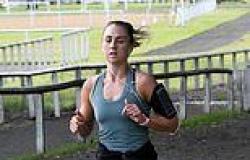 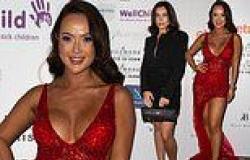 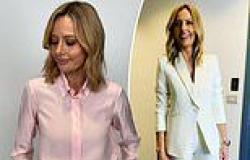 'True story' claimed to have inspired 12 Angry Men is revealed as a work of ...

Doctor, 40, charged with murdering her three girls is remanded in a secure ... 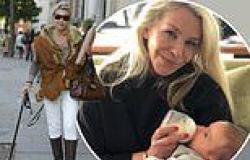