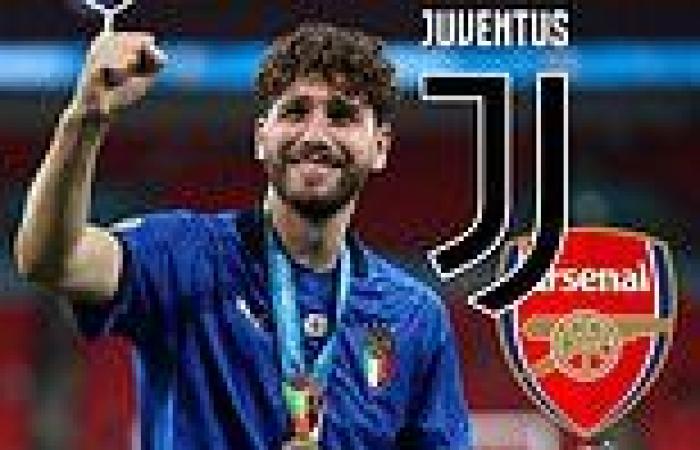 Sassuolo's chief executive confirms Arsenal HAVE made a bid for Italy's Euro 2020 winner Manuel Locatelli before revealing a 'new English club is now in the race'... but Juventus remain his preferred choice with talks set for TOMORROW Manuel Locatelli emerged as one of the stars of the show at Euros this summer His brilliant performances attracted heavy interest from Juventus and Arsenal Juve is Locatelli's No 1 choice, but his agent revealed Arsenal had made a bid Now Sassuolo's chief executive Giovanni Carnevali has backed up the revelation

Sassuolo's CEO Giovanni Carnevali has confirmed that Arsenal have indeed launched an offer to sign Manuel Locatelli after emerging as one of the players of the tournament at Euro 2020.

Locatelli enjoyed a sensational Euros with Italy, who beat England in a dramatic final via penalties at Wembley, and immediately some of Europe's biggest clubs were taking note of the 23-year-old.

The Gunners, alongside Serie A giants Juventus, are one of the clubs keeping a close eye on Locatelli's situation and his agent recently revealed that Mikel Arteta's men had made a £34million bid.

PREV sport news Cristiano Ronaldo picture special: From the skinny kid at Carrington in 2003 to ...
NEXT sport news Tiger Woods is 'progressing' in his recovery from high-speed car crash in ... 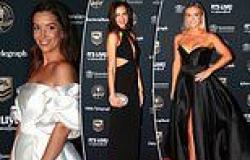 La Palma's volcano stops but experts warn eruption is not over

Lightning on The Masked Singer Australia is REVEALED...  and all the judges ... 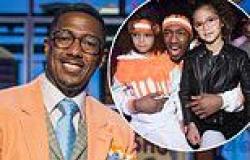