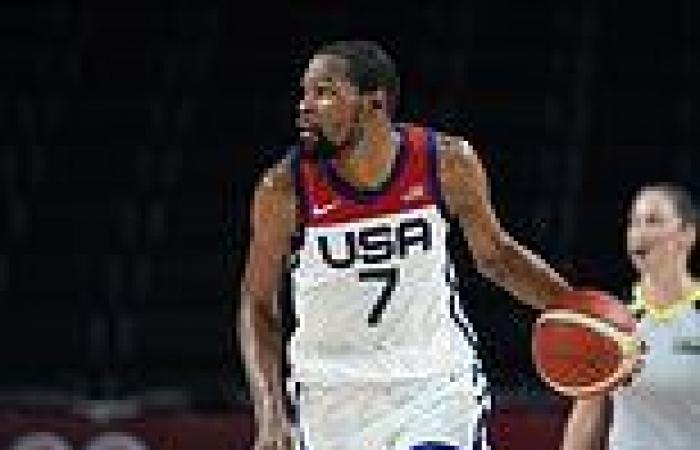 The U.S. lost its first two exhibition games of the summer in Las Vegas, dropped its opening game at these Olympics and had a difficult time shaking free of the Czech Republic in their group-play finale. None of that matters now.

The Americans are headed to the quarterfinals at the Tokyo Games - with a shot of being good as gold once again.

Jayson Tatum scored 27 points, Kevin Durant added 23 and set a pair of USA Basketball men's Olympic records, and the U.S. defeated the Czechs 119-84 on Saturday to clinch a berth in the knockout stage. Zach LaVine scored 13 points, Jrue Holiday had 11 and JaVale McGee finished with 10 points for the U.S. The Americans shot 7 for 20 in the first quarter - then made 33 of 44 shots over the next 26 minutes, including a staggering 21-for-25 start to the second half.

The U.S. (2-1) finished second behind France in Group A, but will join the French, Australia and the winner of Sunday's game between Slovenia and Spain as a top-four seed for Tuesday's quarterfinals based on FIBA's tiebreaker system that includes point differential.

Those quarterfinal matchups will be decided in a draw on Sunday night, but the U.S. has now assured itself of not having to face any of the three group winners until at least the semi-finals. 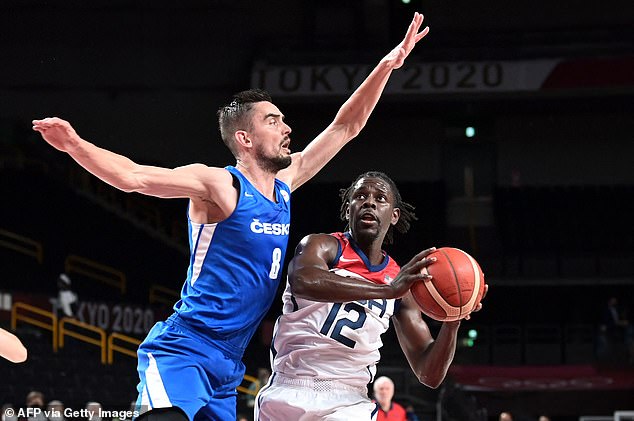 Blake Schilb scored 17 for the Czech Republic (1-2), which led by 10 early and was still within 60-54 midway through the third quarter.

In a flash, the Czech hope of a stunner ended there.

'I think the first half, we played amazing...Second half, we ran out of gas,' Czech Republic coach Ronen Ginzburg said.

Durant - who passed Carmelo Anthony as both the U.S. Olympic men's all-time points and all-time field goals leader during the game - hit a 3-pointer to end the third quarter, capping a 22-6 run that put the Americans up by 22 going into the final quarter. 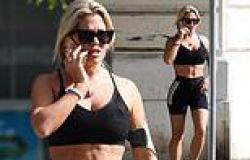 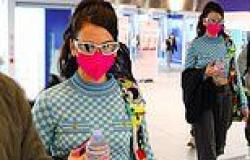 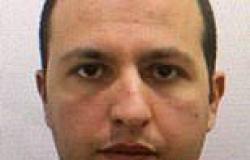 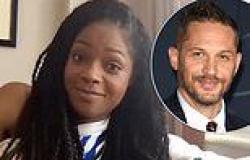