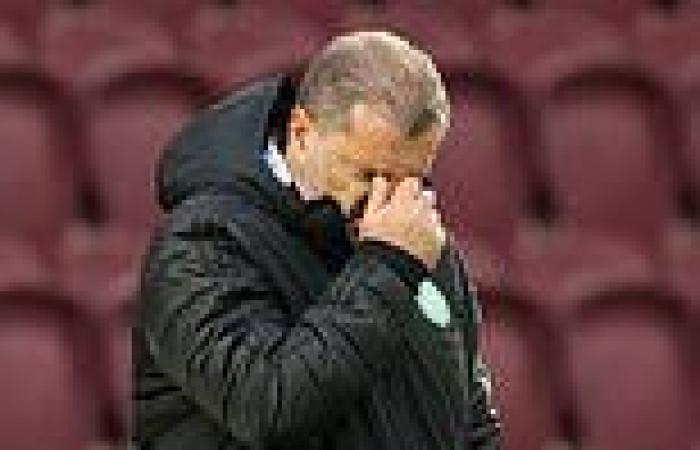 Hearts 2-1 Celtic: Ange Postecoglou's Scottish Premiership reign gets off to a terrible start as the visitors look to wrestle the title off arch-rivals Rangers after nine championship wins in a row Gary Mackay-Steven put Hearts in front early on as he finished off a neat move Anthony Ralston equalised after the break before Liel Abada's disallowed goal  John Souttar's late winner then sent the 5,272-strong Tynecastle berserk   Celtic are already three points off Rangers already after conceding a late winner Steven Gerrard's side ended the possibility of 10 straight title wins last season The champions won their opening game of the campaign 3-0 over Livingston

Celtic let in a late winner against Hearts as Ange Postecoglou's Scottish Premiership campaign got off to a terrible start. 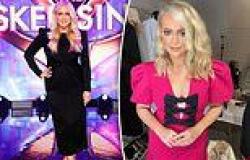 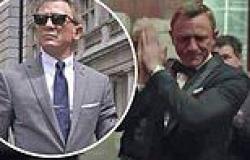 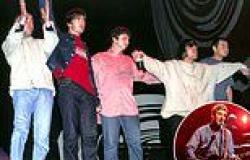 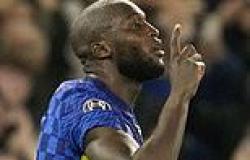