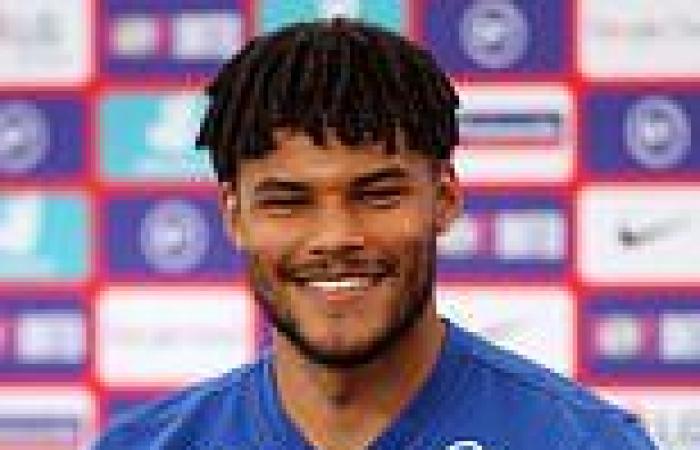 Tyrone Mings has revealed he needed therapy during England's Euro 2020 campaign saying that his mental health 'plummeted' before their opener against Croatia.

The Aston Villa defender deputised for the injured Harry Maguire in the Three Lions' opening two group games against Croatia and Scotland.

Mings has revealed he found it tough with '90-95%' of the country having 'doubts' over him going into the Croatia game which Gareth Southgate's men won 1-0. 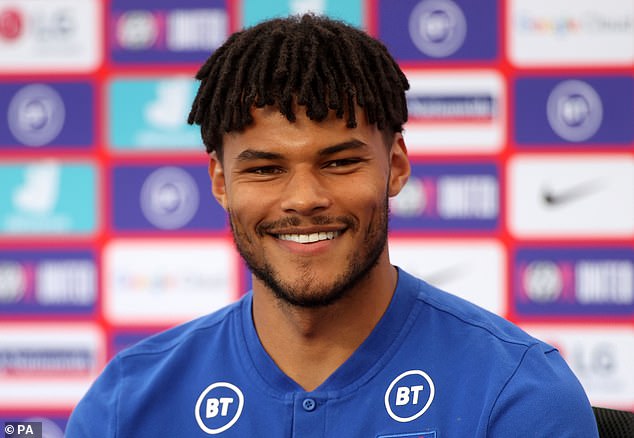 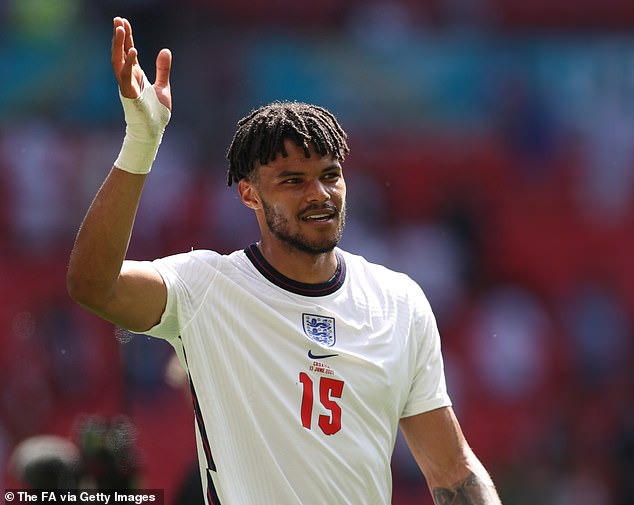 As reported by the Sun, Mings said: 'I did have a tough time in the lead-up to the opening game against Croatia.

'I think I'm a lot more hardened to outside influences now, but my mental health did plummet.

'And I have no shame in admitting that because there was so many unknowns about me going to that game.

'I was probably the only name on the teamsheet that people thought, "Not sure about him". And that was something I had to overcome.

'When 90-95 per cent of your country are having doubts over you, it's very difficult to stop this intruding on your own thoughts.

'So I did a lot of work on that with my psychologist. I was given a lot of coping mechanisms — whether it was breathing, meditation, or just

PREV sport news Liverpool's Tyler Morton did not put a foot wrong on his Champions League bow ...
NEXT Vikings' Everson Griffen under care after coming out of home following concerning social media posts