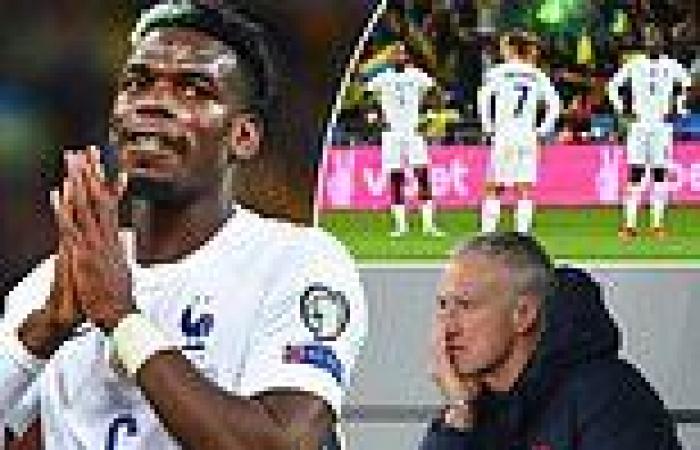 Paul Pogba has revealed his frustration at France's recent form after they were held to two consecutive draws in World Cup qualifying.

Didier Deschamps' side drew 1-1 at home to Bosnia and Herzegovina, after they had Jules Kounde sent off, and it was the same scoreline a few days later when they travelled to face Ukraine.

France still top their qualifying group, but have won just two of their five matches, and it's a run of form that is not seen as acceptable by Pogba. 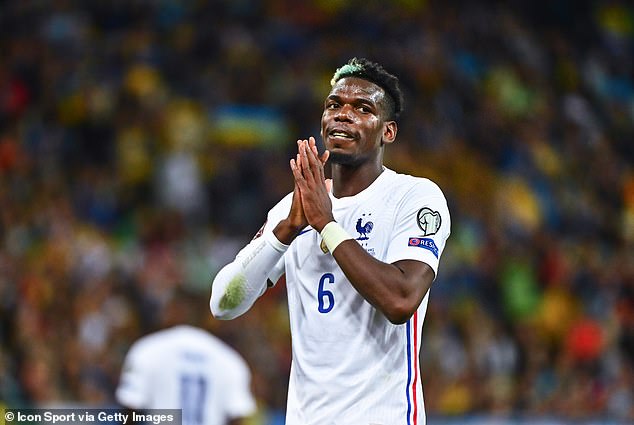 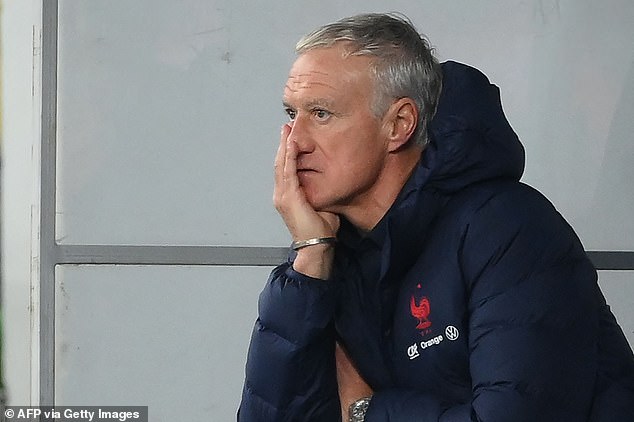 'We have to show some pride as well and not accept it all,' he said. 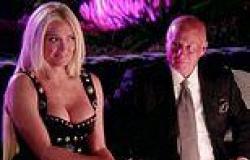 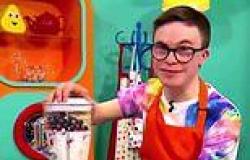