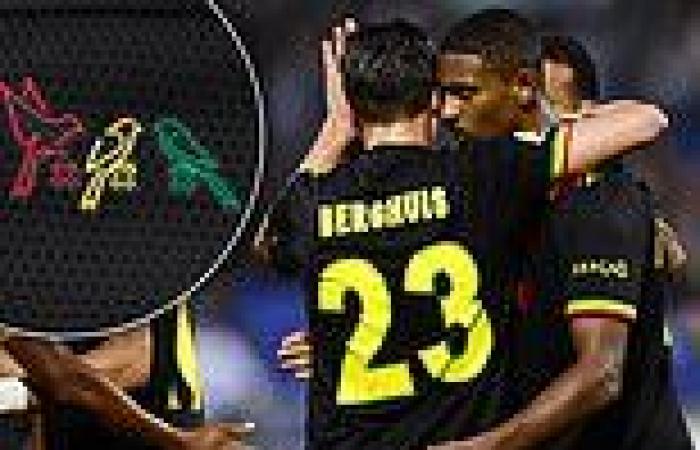 Ajax are forced to ditch Three Little Birds imagery on new Bob Marley-inspired away kit by UEFA because expressions aside from badge, kit maker and sponsors are 'NOT ALLOWED' Ajax have been ordered to change their 'Three Little Birds' kit by UEFA  The kit was inspired by their association with the famous song by Bob Marley  The black third strip had three birds stitched onto the back below the collar But UEFA rules state they are only allowed their badge, kit maker and sponsors

Ajax have been forced to make changes to their Bob Marley-inspired 'Three Little Birds' kit because the imagery goes against UEFA's rules.

The Dutch club released their new strip, made by Adidas, in August and collaborated with Marley's family on the design.

The reggae star's iconic song 'Three Little Birds' has become an anthem for the fans and the club decided to pay tribute to the hit by having three birds stitched into their black shirts. 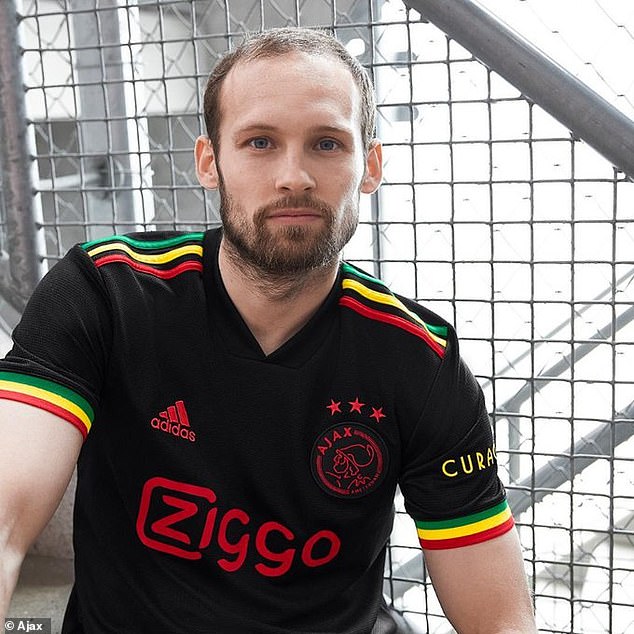 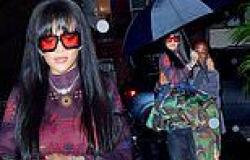 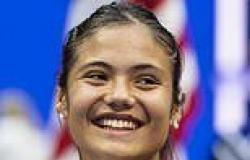 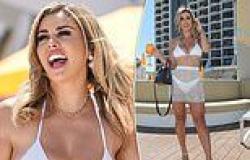