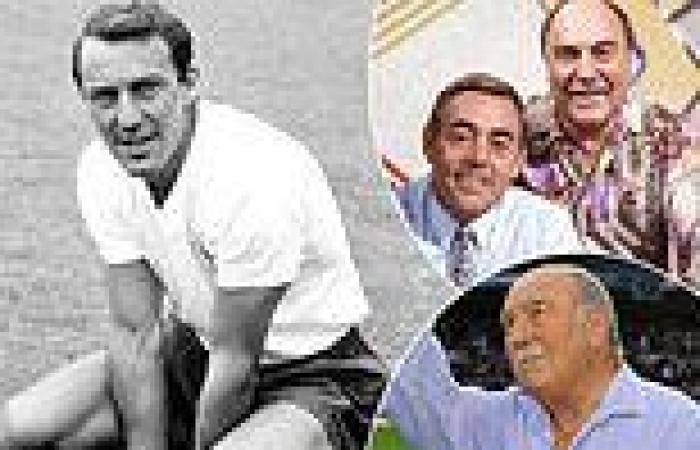 Jimmy Greaves has died at the age of 81.

The Tottenham and England legend passed away in the early hours of Sunday morning, with his former club Spurs announcing it on social media.

Greaves had been suffering from poor health since a stroke in 2015 and now the greatest goalscorer English football has ever seen has, sadly, slipped away.

It is not for the first time.

On the most hallowed of all days for English football the most prolific goalscorer in the history of our national game was nowhere to be seen as Bobby Moore and his boys of the summer of 66 celebrated this country’s only winning of the World Cup.

Greaves, having been reduced to watching the final from the Wembley touchline, congratulated the lads on their extra-time victory over Germany, then dropped out of sight.

No Greavsie on the team bus away from the old Twin Towers.

No seat at the victory banquet in a swish west London hotel. No appearance on the balcony with football’s most coveted trophy. 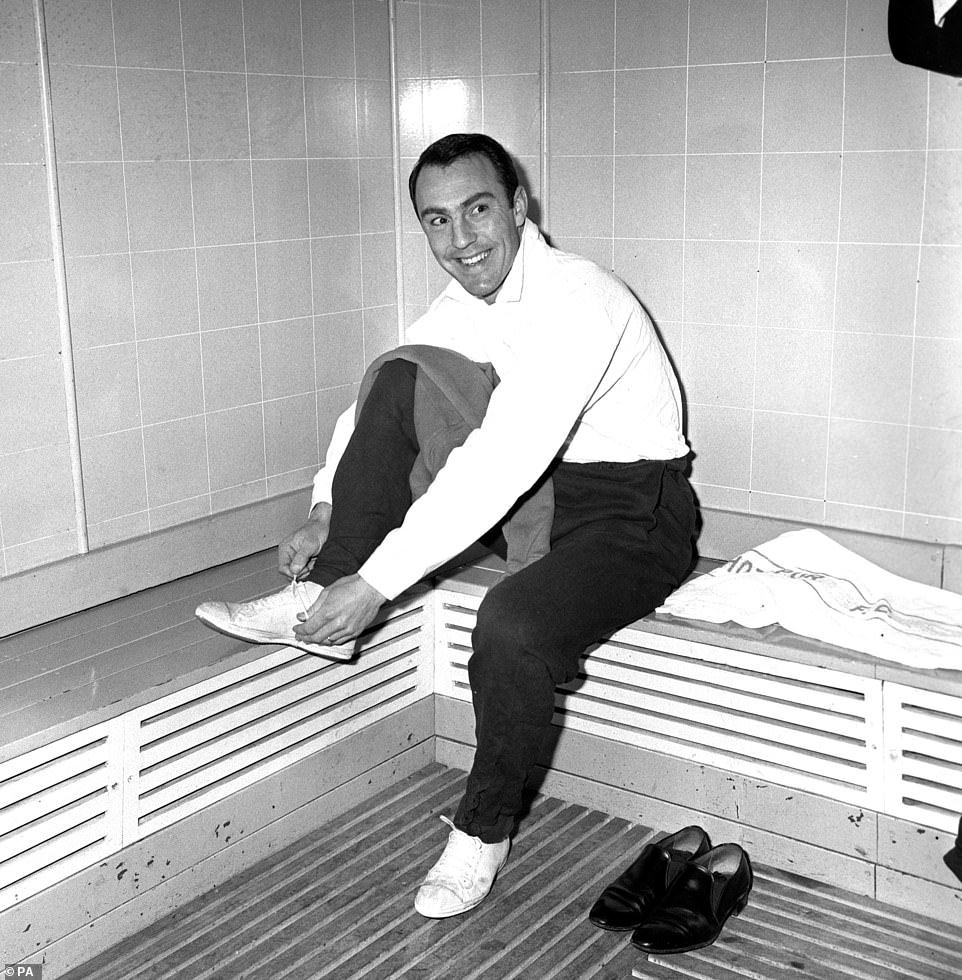 Jimmy Greaves, pictured here during his days as  Tottenham Hotspur player, has died at the age of 81 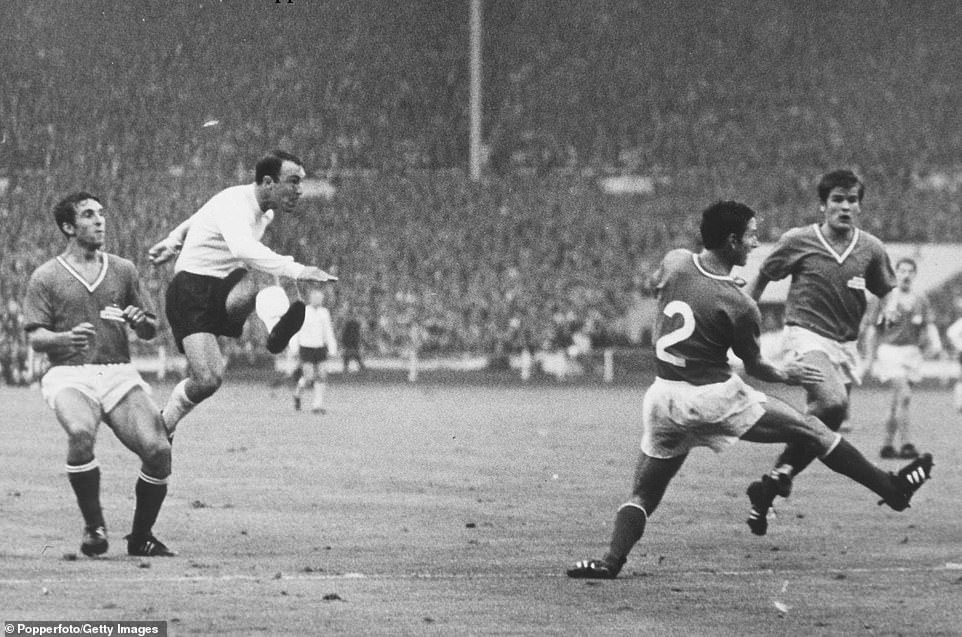 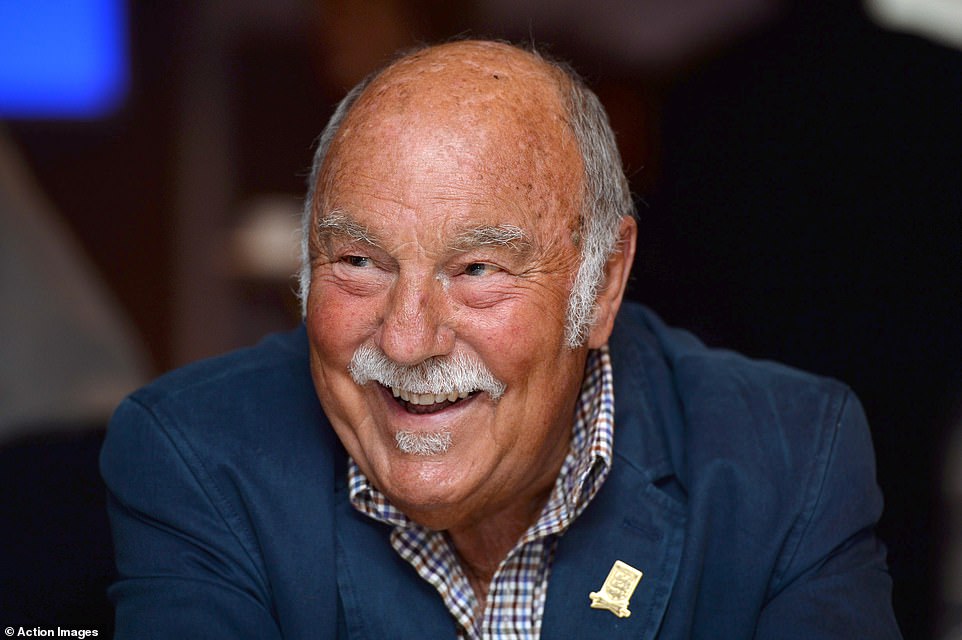 The much-loved Greaves, pictured here in 2013, had been in poor health since suffering a stroke six years ago 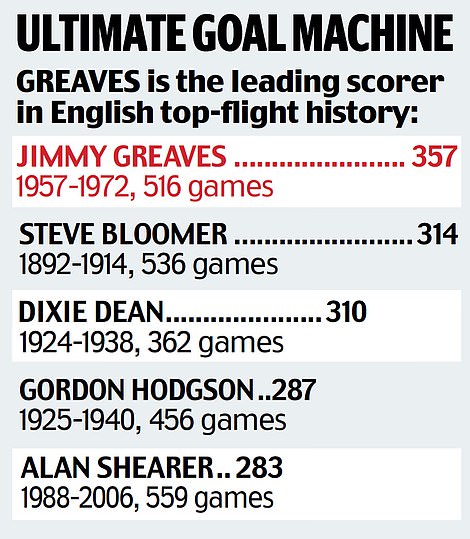 Manager Alf Ramsey, who had weighed the genius of Greaves against a semi-serious injury which had cost him his place in the quarter-final against France and decided to stay with Geoff Hurst at centre-forward, turned to his captain in the midst of the celebrations and asked : ‘Where is Jimmy?’

Moore was the only one in the know. He replied: ‘Don’t take it wrong, Alf. It’s not a protest. He’s not walked out on you. He’s not even angry. Just disappointed.

‘Jimmy’s hurt and can’t take all this. Accept it. He’s better off away from all the fuss.’

A long way away as it happened.

Moore roomed with Greaves in the England team hotel and on the night before that historic Saturday afternoon he had watched his friend slowly and sadly pack his bags after being told he was not being recalled to the team.

Packing for an early exit.

Still Greaves encouraged Moore to go along the corridor and congratulate his West Ham team-mate Hurst, who was destined to score the only hat-trick ever in a World Cup final.

Thoughts of staying away from Wembley were set aside out of concern that his personal dismay might affect the mood of the team. So Greaves sat watching the match in his jacket – football had no substitutes in 1966 – and when it was over he shook a few hands, slapped a few backs and, yes, slipped away unnoticed.

Slipped away to the airport with his devoted wife Irene, his brother and his sister-in-law for a sunshine holiday as distant from that hotel in Kensington as he could fly.

Greaves was still only 26, still the deadliest finisher in the land, still had trophies to win, still had goals to score and records to break.

But that great day for his country was the beginning of the end of his love affair with football.

Sometime later he would say: ‘I always dreamed of scoring the winner in the World Cup final. I missed out on the match of a lifetime.’

The chirpy Cockney persona bubbled through that regret for years to come, on the pitch and then in the television studio in his Saint and Greavsie show in which he starred alongside the equally effervescent Ian St John. 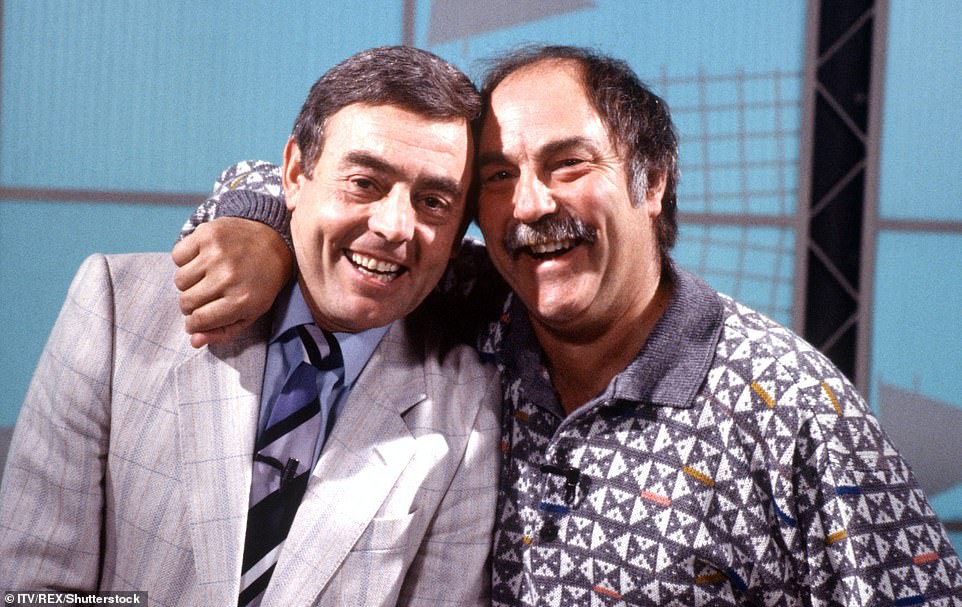 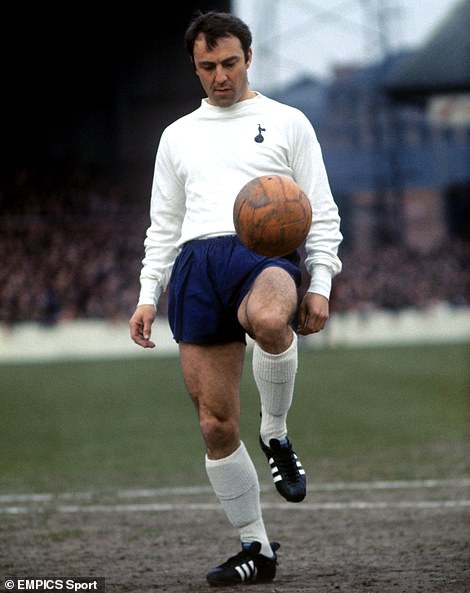 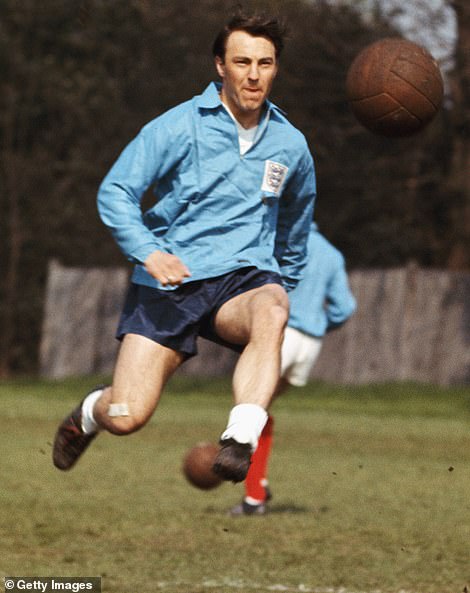 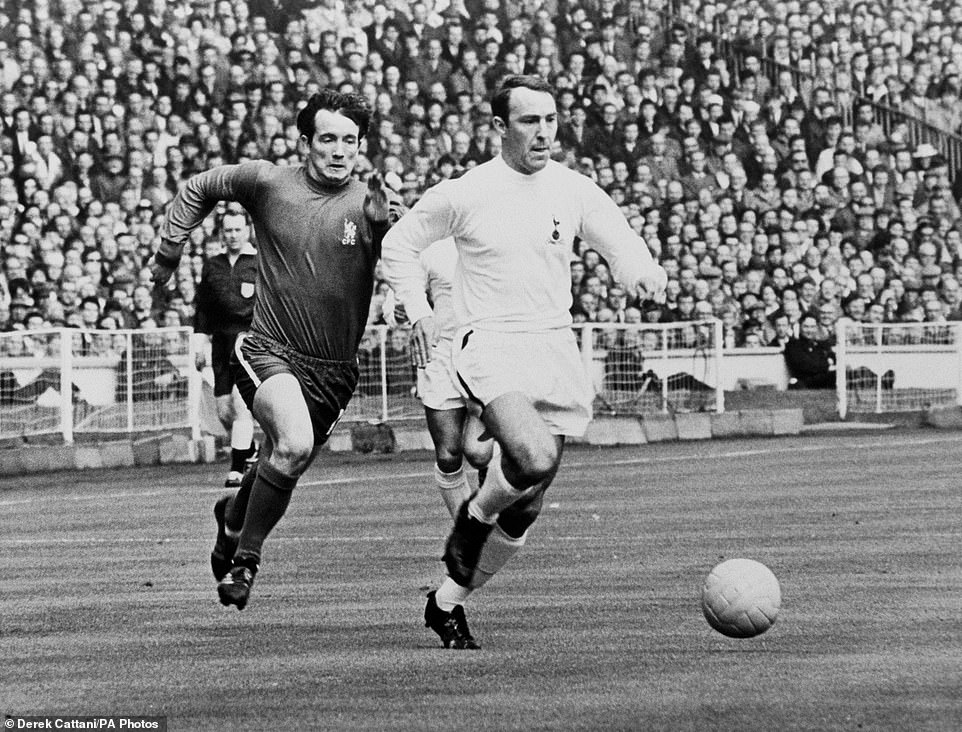 Greaves was born to score goals- once clear of the defences, he did not so much shoot as pass the ball into the net

But even his catchphrase – ‘It’s a funny old game’ – hinted at the melancholy which nagged away at this most affable, engaging and beloved of sporting personalities.

His refuge was to treat life as a laugh. So how ironic it was that when the TV show was axed the main excuse given was that the pair were not taking football seriously enough.

Exactly how seriously Greaves took his game and his life became evident in his decline into alchoholism.

So did the inescapable poignancy of being the most feared goalscorer in the world ever to be left out of a World Cup final.

It is not easy to be a grand master who is unappreciated in his prime and Greaves knew that the no-more-than-niggling ankle injury sustained against France was not the only reason Ramsey left him out of the final.

Sir Alf, as he would become, had a reputation for distrusting genius unless it came soaked in sweat. Greaves gambled that conserving himself to score goals 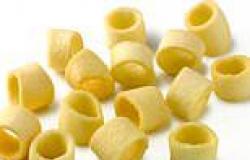 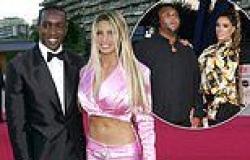 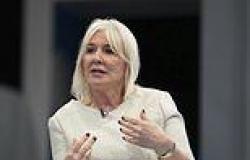 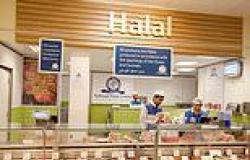 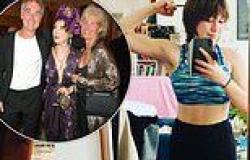