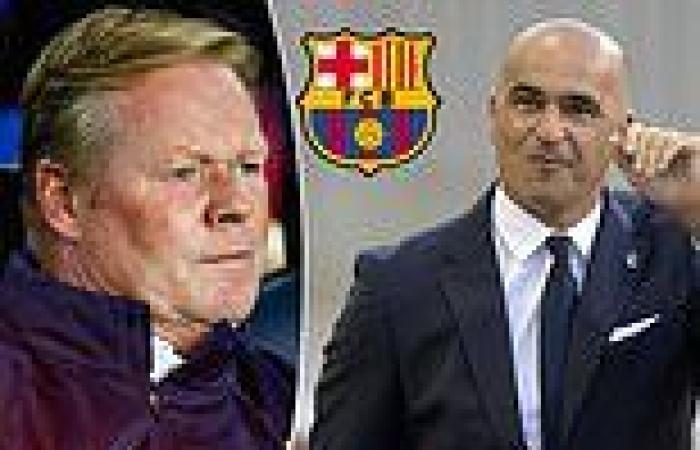 Ronald Koeman is still in a job because Barcelona can't afford to sack him... the Dutchman faces a key month with four games to turn the tide before Nou Camp board consider Roberto Martinez as the man to replace him Ronald Koeman is clinging on to his job at Barcelona after a woeful start The Dutchman has a tricky four games next month to save his job at the club  But if the crisis on the pitch deepens then the board will be forced to take action Barcelona want Roberto Martinez to succeed Koeman should they sack him President Joan Laporta would still need to raise the finances to make it happen

Ronald Koeman is clinging on to his job at Barcelona because the club cannot afford to get rid of him. If that situation changes next month then another former Everton coach, Roberto Martinez, is the man the board want to bring in to replace him.

Barcelona cannot sack Koeman without paying out around £10million (€12m) to the 58-year-old coach. This sum includes paying up his contract and a compensation that he had to pay to the Dutch Football Federation when he left that role to take over at the Nou Camp at the start of last season.

Hiring Martinez would please supporters mourning the passing of Barcelona’s distinctive playing style and he is interested in the job, but getting him would involve paying compensation to another international association - this time the Belgium Football Federation. 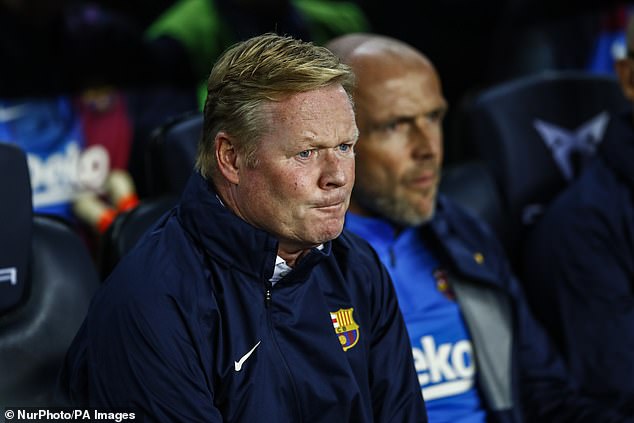 Next month will be key in deciding if Koeman stays in charge. Barcelona are away at Cadiz on Thursday and home to Levante on Sunday. They then face Benfica away in the Champions League and go to Spanish champions Atletico Madrid.

If Koeman can navigate a way through those four games keeping the team in contention for Champions League qualification and in the title race, then he is likely to stay in charge with the club grateful to avoid paying out to fire him.

But if the crisis on the pitch deepens then the board will be forced to make a change.

Martinez takes Belgium into the Nations League final four next month. They face France on October 7 and would

Brave cheetah chases off 330lb male lion after it tried to eat her cubs in ... 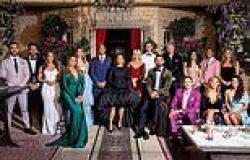