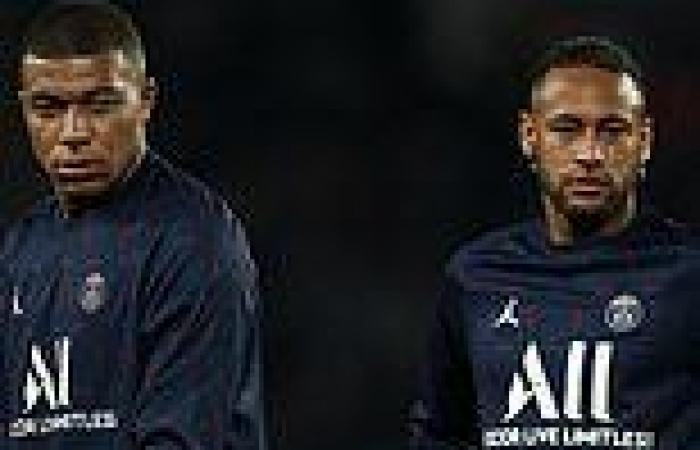 PSG superstar Kylian Mbappe has confirmed that during his recent on-pitch frustrations he verbally lashed out at team-mate Neymar and called his fellow strike partner a 'tramp.'

With French giants PSG suffering some surprise results this season despite being unarguably the strongest side in Ligue 1, Mbappe has on multiple occasions been seen to cut a frustrated figure on the pitch.

Now, speaking to daily publication L'Equipe, the forward confirmed that he shouted out to Neymar and called his team-mate a 'tramp' (clochard) following his substitution during a recent match where he vented his frustration on the bench after the Brazilian ace did not pass to him. 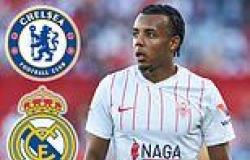 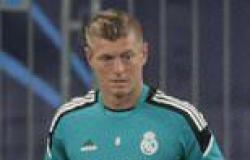 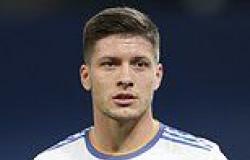 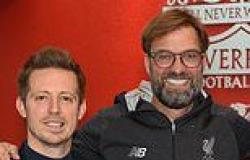 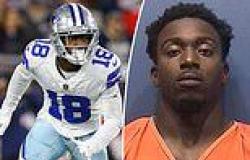 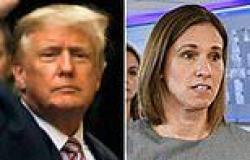