sport news 'I am ASHAMED as an Italian': Giorgio Chiellini condemns 'unacceptable' racist ... 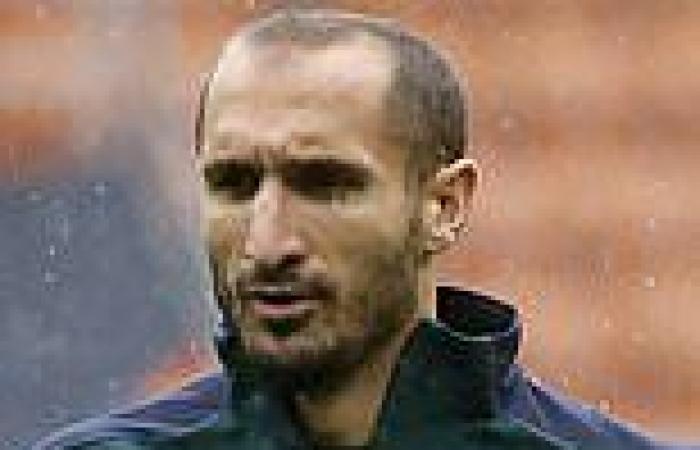 'I am ASHAMED as an Italian': Giorgio Chiellini condemns 'unacceptable' racist abuse aimed at Kalidou Koulibaly, Victor Osimhen and Andre Frank Anguissa as veteran insists 'it is terrible publicity for Italy abroad' Giorgio Chiellini has expressed his shame in more racist abuse in Italy  A trio of Napoli stars were racially abused by Fiorentina fans this season  Chiellini says that racist incidents are 'terrible publicity' for Italy abroad The European champions are hoping to extend their unbeaten run this month

By Matt Barlow and Adrian Kajumba For The Daily Mail

Roberto Mancini conjured with the idea of stretching his team's 37-match unbeaten run beyond next year's World Cup and Giorgio Chiellini marvelled at the energising properties of Euro 2020 glory.

But Italy's post-Wembley glow and their attempt to add the UEFA Nations League to their European title was clouded by an ugly outbreak of racist abuse from Fiorentina fans aimed at Napoli's Kalidou Koulibaly, Victor Osimhen and Andre-Frank Anguissa on Sunday.

'It's unacceptable,' said Chiellini. 'I was ashamed as an Italian, as a Tuscan. It is shameful because in Europe people talk about Italy as a racist country and I don't think it necessarily is. 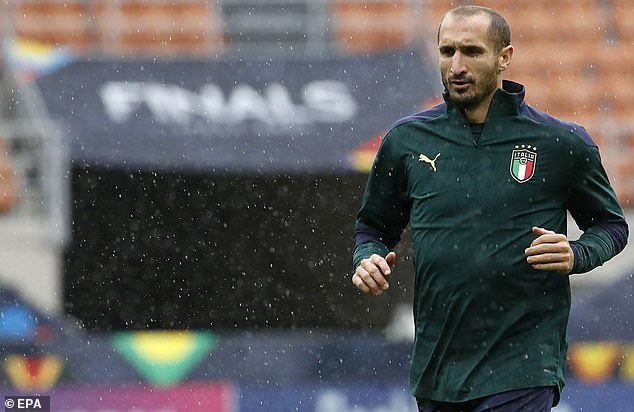 'Everyone needs to do more. It is terrible publicity for Italy abroad. We all need to make an effort but we need laws which are applied and enforced. That's the most important thing.'

Chiellini, the elder statesman of Italian football, has started the season in strong form for club and country, rejuvenated by the thrill of success at Euro 2020 when Mancini's team beat England on penalties in the final.

'The memories are fresh and we still have the emotions in our minds and hearts,' said the 37-year-old Italy and Juventus captain. 'I did get a real boost and a lift in terms of energy over the last few months. 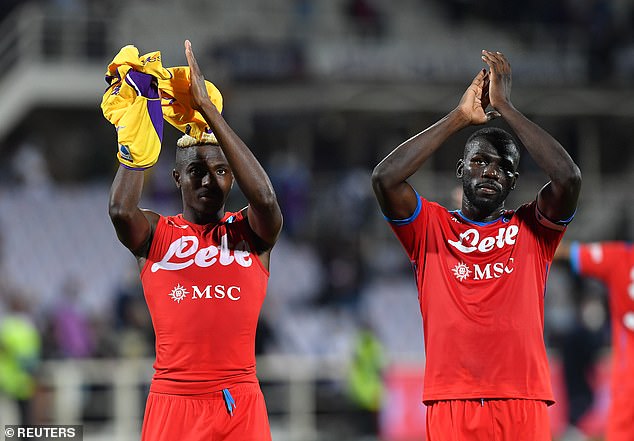 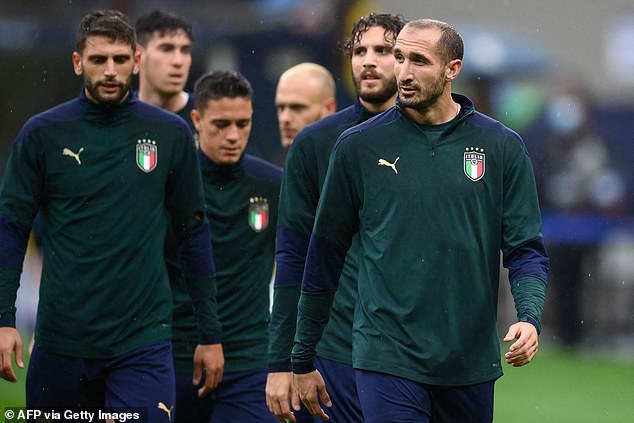 The Italian defender, 37, said that racist incidents are 'terrible

PREV sport news Diversity in English cricket must be better... even though the county game is ...
NEXT Australia’s lockdown obsession makes it unthinkable for Ashes to go ahead mogaznewsen 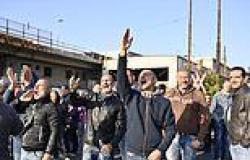 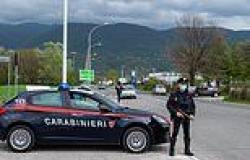 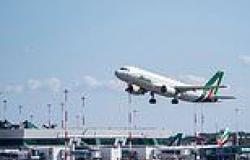 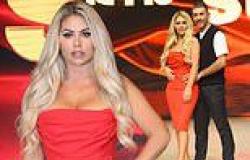 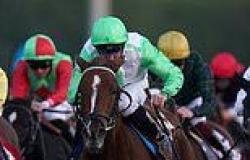 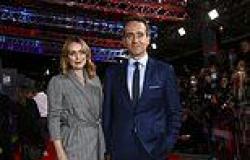