Tom Brady has been in the NFL for so long that it feels like he's accomplished everything there is to accomplish, but as it turns out, he actually did something on Sunday that he had never done before in his 21-year career.

Brady is now tied with Peyton Manning for the second-most five-touchdown games in NFL history, trailing only Drew Brees, who ended his career with 11.

With Brady going up against a familiar foe in Dolphins coach Brian Flores -- the two spent 16 years together in New England -- it almost seemed like the  44-year-old quarterback knew everything the Dolphins were going to do before they actually did it.

The Buccaneers quarterback diced up the Dolphins defense and there's nothing Miami could do to stop him.

Brady's five touchdown passes went to three different players and the most exciting score definitely went to Antonio Brown, who caught a short pass and turned it into a 62-yard TD.

That score was Brady's 45th career touchdown pass of 50 yards or more, which is tied for the third most in NFL history. Brown actually reached 900 career receptions on Sunday, reaching the mark in 143 games, which is faster than any other player in NFL history (Marvin Harrison had the old record, which was 149 games).

Although it's easy to give Brown a lot of the credit for that score -- and you probably should -- there were also a few throws where Brady deserves most of the credit, like this fourth-quarter touchdown pass to Mike Evans.

What Brady is doing at age 44 doesn't even seem possible. There are quarterbacks half his age who have trouble making that throw, but he makes it look easy. As a matter of fact, he makes everything look easy.

Alright, let's get to the grades for every game from Week 5. If you're looking for a deeper dive on the Rams' wild 26-17 win over the Seahawks that was played on Thursday, be sure to click here. 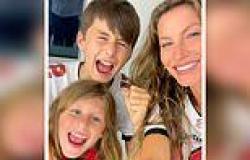 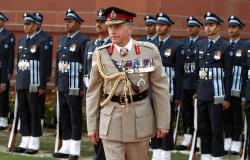 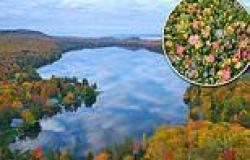