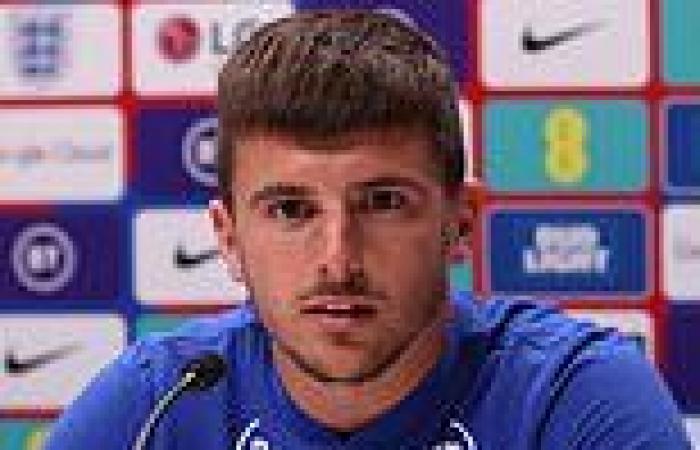 England star Mason Mount confirms he HAS been double-jabbed as Chelsea midfielder admits missing two crucial Euro 2020 matches after being 'pinged' affected his decision Mason Mount revealed on Monday that he has been vaccinated against Covid-19 The Chelsea star missed two England games at Euro 2020 after he was deemed a close contact of Scotland's Billy Gilmour, who tested positive for coronavirus  The 22-year-old hopes his two jabs will prevent similar problems in the future It was revealed that 94 per cent of Bundesliga players have been double-jabbed

Mason Mount revealed on Monday that he has been double-jabbed — explaining his mind was made up after he was caught out by Covid rules during Euro 2020.

The midfielder was forced into isolation along with Chelsea and England team-mate Ben Chilwell after they were deemed close contacts of Scotland’s Billy Gilmour, who tested positive for the virus after the 0-0 draw at Wembley.

Mount subsequently missed key games against the Czech Republic and Germany, and the experience is not something he wants to repeat. The 22-year-old hopes having his two jabs will prevent similar problems in the future. 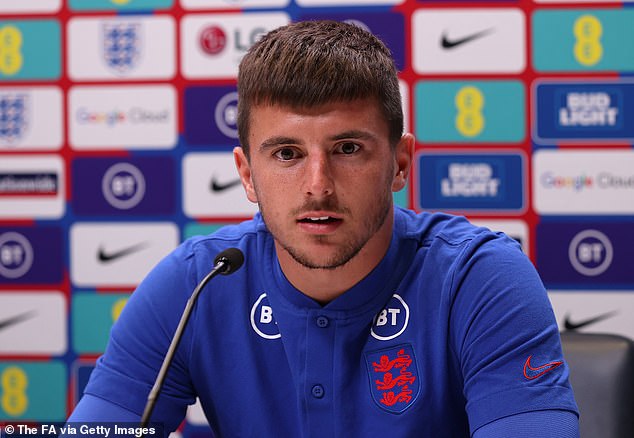 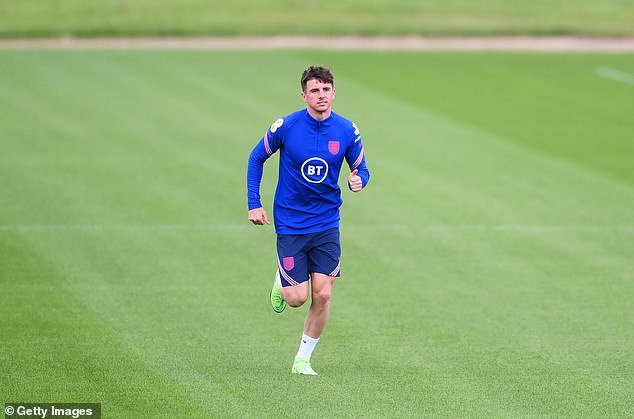 ‘I’m double-vaccinated now,’ said Mount, who will line up for England in Tuesday night's World Cup qualifier against Hungary at Wembley. ‘Going through that experience, missing the games — and a top, top game — kind of did have an effect on my decision.’ 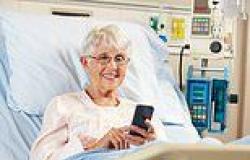