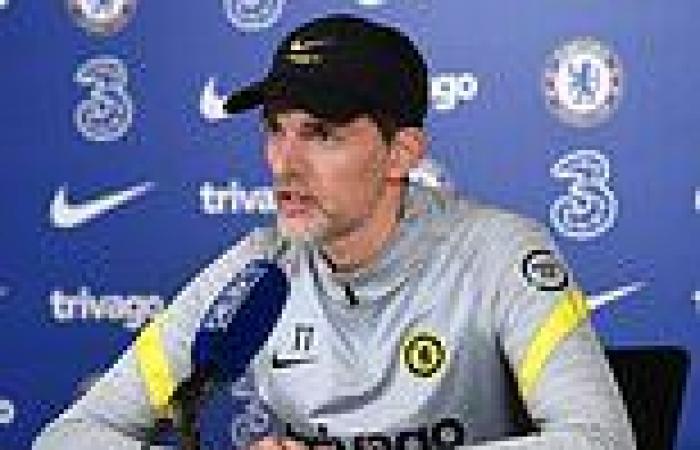 Thomas Tuchel urges his Chelsea stars to 'prove' they are favourites to win the title by 'taking risks and playing with freedom', as he admits high-flying Brentford 'will not give us a single inch' Chelsea will travel to in-form Brentford on Saturday looking to maintain title tilt  Thomas Tuchel said his side must show why they are favourites for the league He urged his side to take risks and warned them to match Brentford's attitude

Chelsea boss Thomas Tuchel insists his side are not shying away from their status as one of the favourites for the Premier League title and urged his squad to prove their quality to the rest of the league.

The Blues top the standings after seven games following a strong start to the campaign under the German, who is looking to add the league crown to his collection after guiding the team to the Champions League in the summer.

After the £98million signing of Romelu Lukaku, Chelsea instantly became one of the leading contenders to seal the title and have five wins already this term - putting them a point above Liverpool - and Tuchel wants his squad to be even bolder with their performances to underline their credentials. 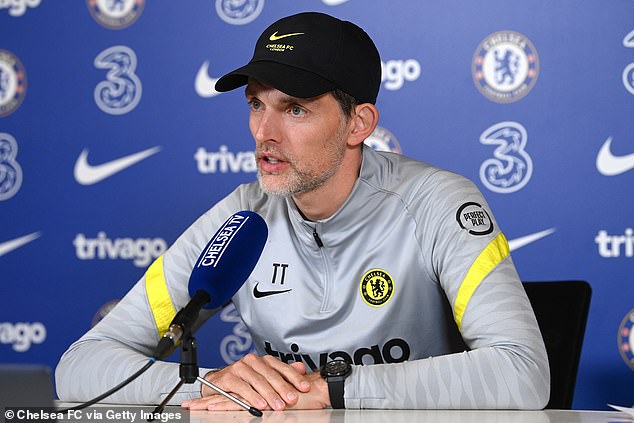 'We want to prove that we deserve to be the favourites and we need a certain mentality to do so,' he said ahead of their trip to Brentford this Saturday.

'If favourite means things will be easy, we can't be more wrong. If being the favourite means we still expect a tough one, then that is what we have to expect. We have to take risks, play with a certain freedom, as with a fear of losing you can win nothing.

'If you work for Chelsea, you play to win. So you can't be surprised if you're the favourites. Does this change our expectation? Hopefully not.'

Chelsea will face something of a banana skin when they face high-flying Brentford away from home, with

PREV Steelers stock up, stock down after blowout loss to Bengals: Several changes likely coming for Pittsburgh
NEXT Cody Walker stays put with Rabbitohs until at least 2023 mogaznewsen 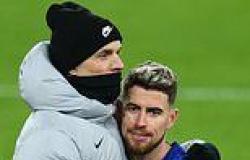 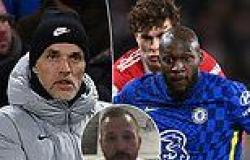 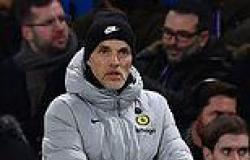 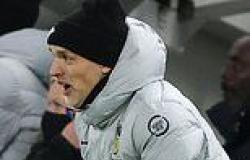 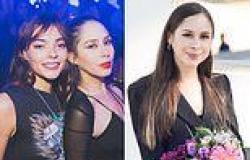