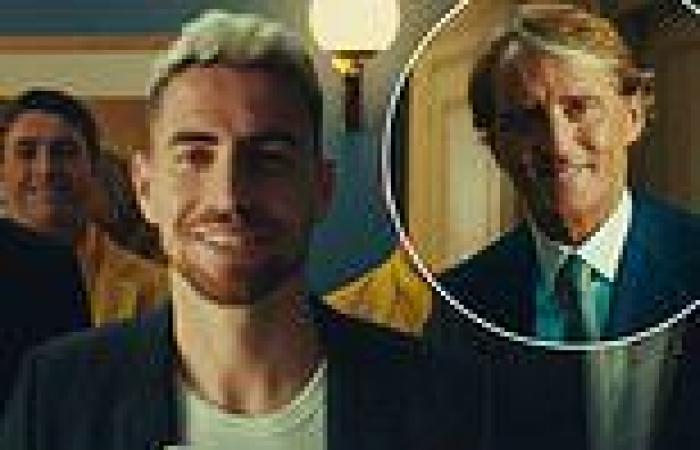 Italy's Euro 2020 stars and manager Roberto Mancini mock England in an advert - three months on from being crowned champions of Europe after beating the Three Lions on penalties England suffered a heartbreaking defeat in the final of Euro 2020 against Italy Three players missed from the spot as Italy won the final on a penalty shootout Italy players and Roberto Mancini have poked fun at England in a new advert Jorginho, Leonardo Bonucci and Manuel Locatelli are the players involved

Italy stars have made a cheeky dig at England three months on from beating Gareth Southgate's men on penalties to win Euro 2020.

A new advert starring Roberto Mancini and three key figures from the team that lifted the trophy concludes with a joke about their final win over the Three Lions.

In the advert for the Italian Post Office, Mancini answers his door to see Chelsea star Jorginho and Juventus duo Leonardo Bonucci and Manuel Locatelli. 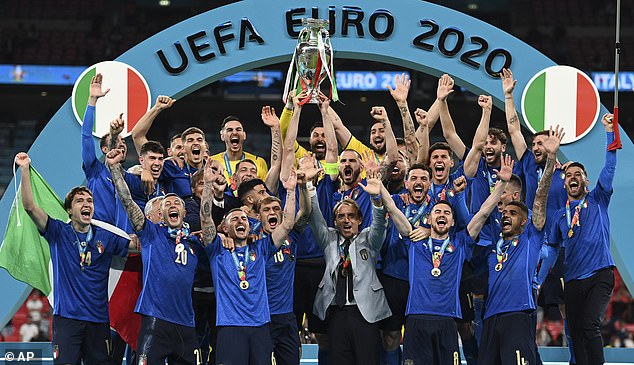 Veteran defender Bonucci turns to midfielder Jorginho, who is holding a package, and asks what he brought.

Jorginho offers the Italy boss a parcel and tells him it's an Italian dessert called 'Zuppa Inglese' - which translates literally as 'English soup'.

The advert then ends with Bonucci and Locatelli laughing at Jorginho's quip. 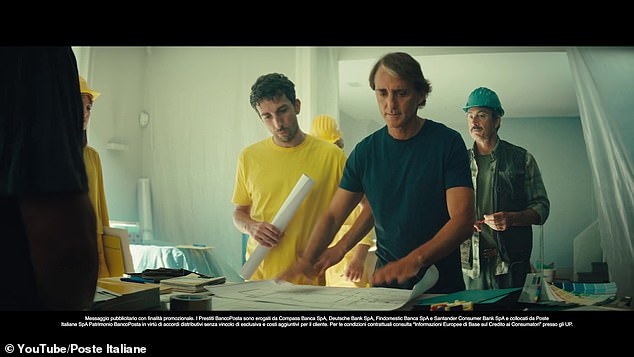 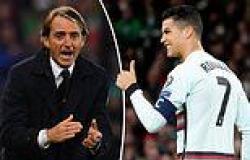 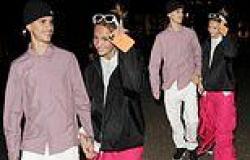 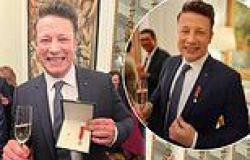 Beaming Jamie Oliver accepts Order Of The Star Of Italy 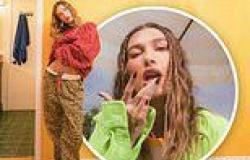 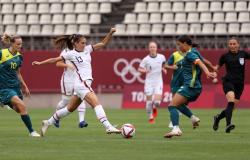