sport news Are Jamie Vardy's number for Leicester any worse than last season ahead of ... 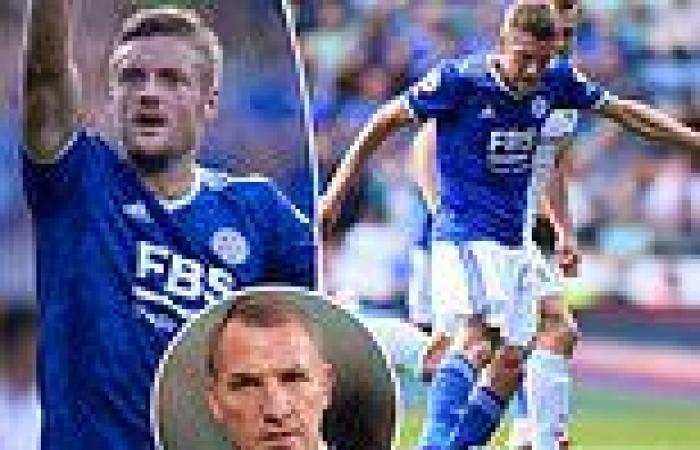 Even as recently as 12 months ago, Leicester boss Brendan Rodgers believed Jamie Vardy was an underrated commodity in the football community.

'If he hadn't had the path that he's had, he'd maybe be talked about much more. People see him as the guy who came through from non-league, and played in the Premier League at 27. 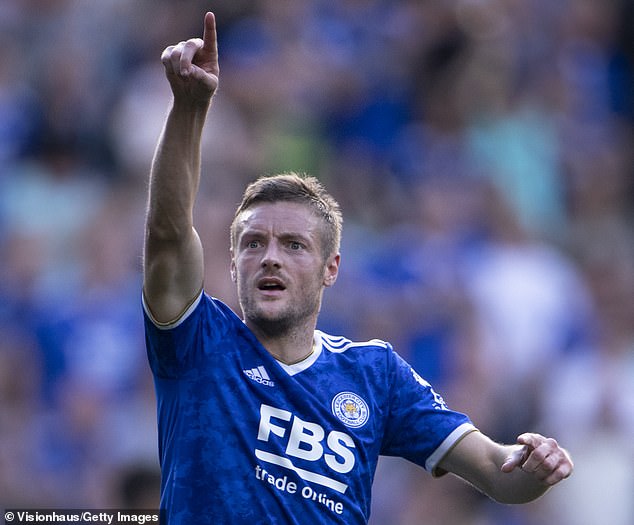 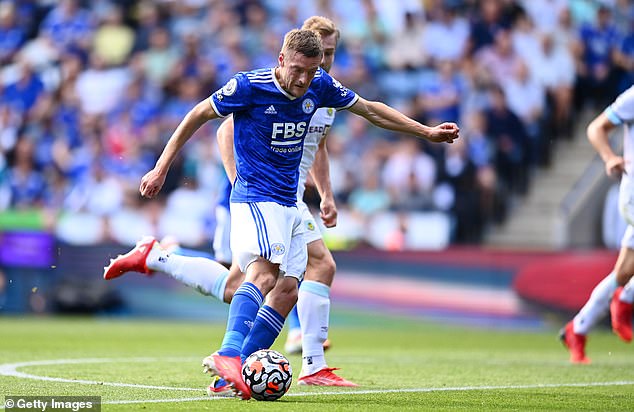 'This is a top-level striker who when he plays home or away, he's such a threat to the opposition. Thankfully he's still as quick and still got the hunger and hopefully that will continue.'

A year on, Rodgers' hopes appear to have come true, with the 34-year-old currently joint-leader of the Premier League scoring charts with six, level with Liverpool star Mohamed Salah.

But while debate now rages on about whether the Egyptian has become the best player in the world right now, Vardy's value to the Premier League, if anything, appears to have slightly depreciated.

The former England striker cannot hope to enter into the discussion regarding Salah, Lionel Messi and Cristiano Ronaldo. Yet Rodgers' comments about the forward last year appear as poignant as ever.

No doubt, Leicester's worrying top-flight form has contributed to other talking points surrounding the East Midlands outfit taking precedence since the start of the season.

The Foxes sat second in the table at this stage in 2020-21 and Vardy was on fire with eight goals, including a stunning hat-trick at Manchester City as well as the winner at Arsenal having come on as a late substitute.

It is a stark contrast to the 13th place they now occupy after taking just eight points from their opening seven top-flight games. 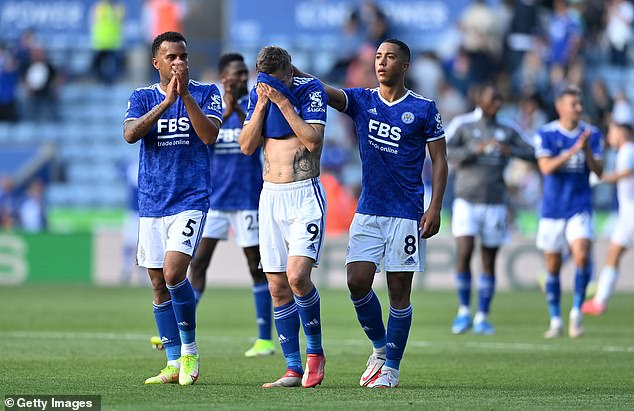 Defensive issues and lapses in concentration have no doubt played their part this term in the club's current on-field malaise.

Incidents such as conceding two goals in a draw against Burnley - including a Vardy own goal before scoring twice at the right end of the field - is something that simply would not have been allowed to happen last season.

But a creativity issue appears to be equally worrying for the Foxes, with Vardy managing just 17 shots this season.

So to what extent are their current issues down to him, and can he maintain his scoring pace against Ole Gunnar Solskjaer's men? Sportsmail dives into the numbers to find out.... 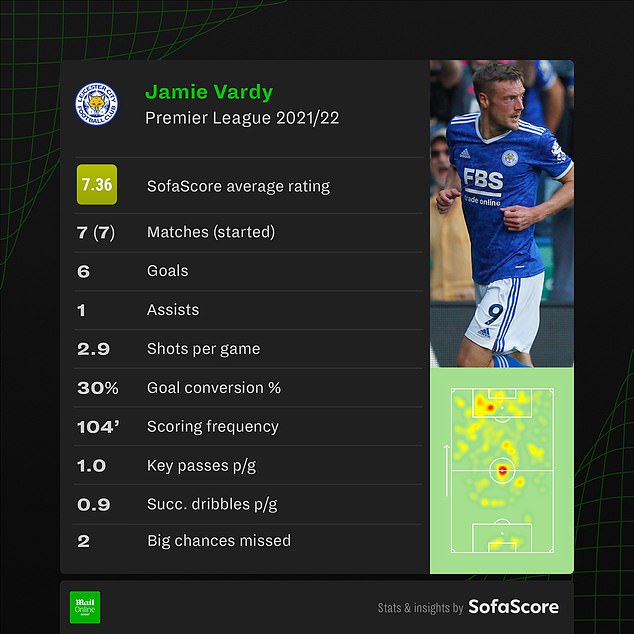 Vardy's return this season in a number of categories appears to demonstrate some of the problems Rodgers' men are currently facing.

Not only has he netted two fewer goals than at this point in 2020-21, but his shooting accuracy has dropped from more than 85 per cent to below 60 per cent.

His conversion rate is also 20 per cent lower than last term, and his minutes per goal ratio, big chances scored return and expected goals tally are all inferior to last season, at a time when he is managing 2.9 shots per game as opposed to 2.3.

Yet it is not all bad news for the 34-year-old, who has created three more chances than last season despite playing in a side that appears to lack that creativity compared to one that managed to score five at the Etihad Stadium last year.

And a closer look at his statistics this season may provide some explanations as to why some of what he has produced has not hit the expected target. 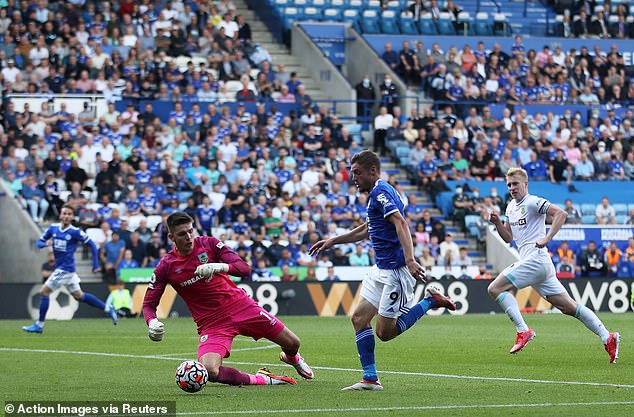 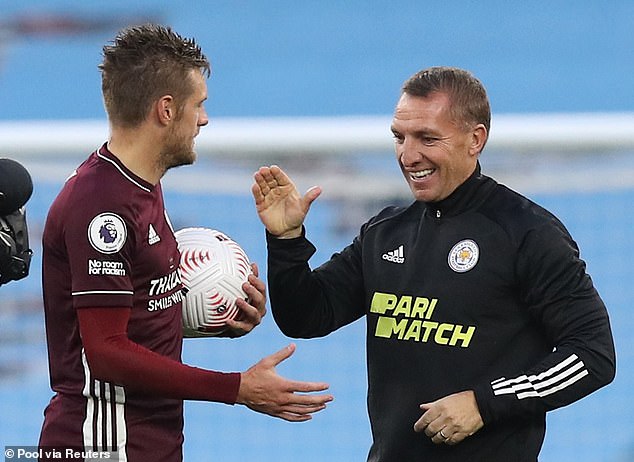 Vardy was on fire this time last year, netting a hat-trick at Man City and the winner at Arsenal

Very few arguments can be made in favour of Vardy in relation to his shooting accuracy and shot conversion.

Yet despite his big chances scored return also being inferior, he is still managing exactly the same big chance conversion rate as last season at 66.7 per cent.

Vardy has also missed just two big chances this term - unlike the four he had failed to score 12 months ago - suggesting he has had fewer of these sorts of chances created for him to try and stick away.

It is therefore understandable why a poacher like Vardy's minutes per goal ratio has increased from 70 to 104, and why his expected goals has inversely dropped from 7.3 to 3.79.

Only five sides - namely Norwich, Tottenham, Brentford, Aston Villa and Crystal Palace - have created fewer chances than Leicester this season but Vardy's return in that category has gone up, suggesting he is willing to become involved in assisting as well as scoring. 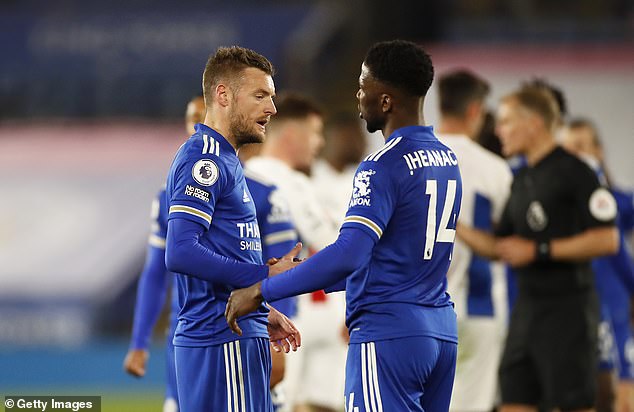 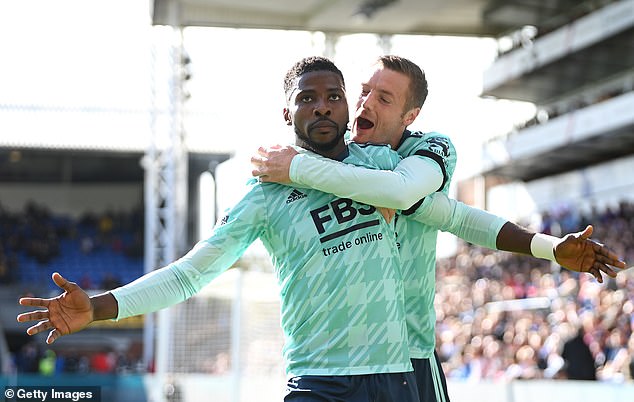 But what Vardy has lacked for the majority of this season is a partner like Kelechi Iheanacho. 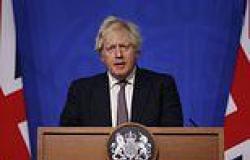 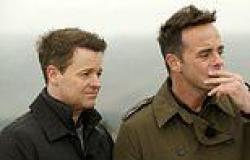