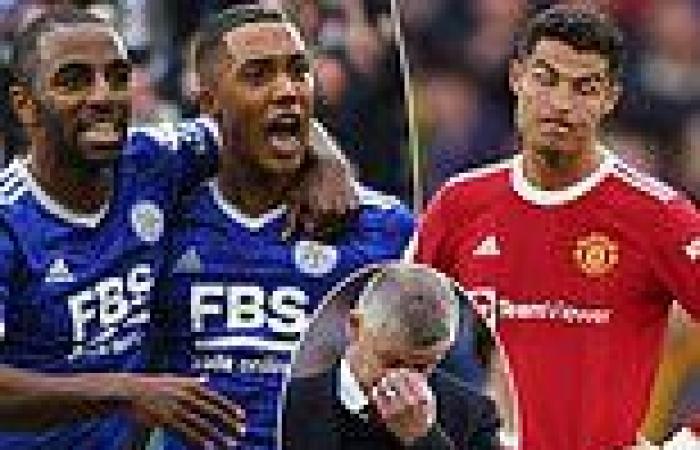 Manchester United played with the insouciance of champions at the King Power Stadium this afternoon. The only problem is that they are not champions. Nor are they likely to be champions any time soon.

Leicester City played some brilliant football in a barnstorming 4-2 victory but the longer the game wore on, the more United looked like a rabble.

Devoid of leadership on the pitch, they lacked fight as well as the ability to match Leicester. They played like a team that believed it did not have to try to win. They played like players who thought competing was beneath them. 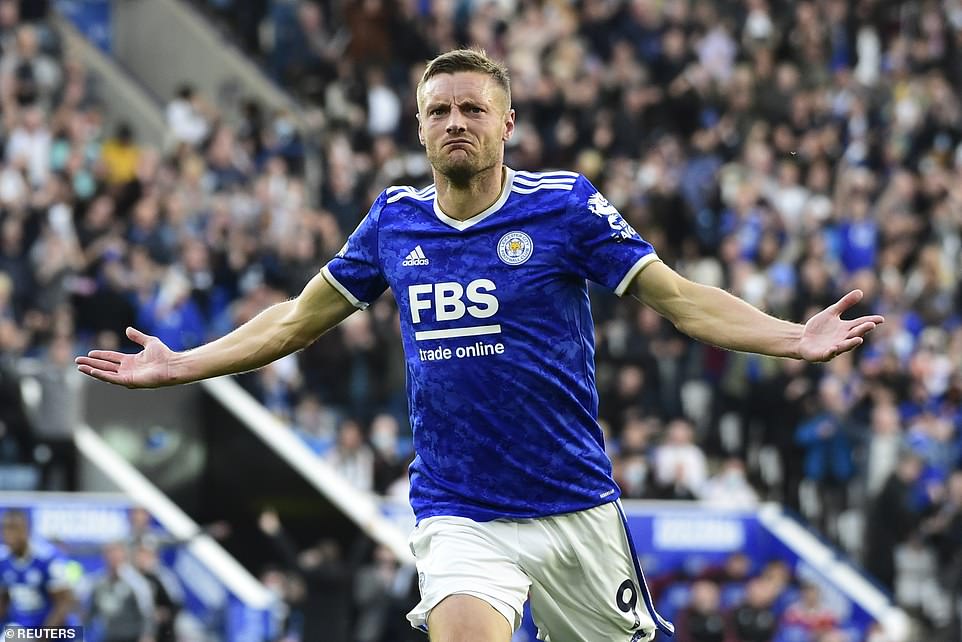 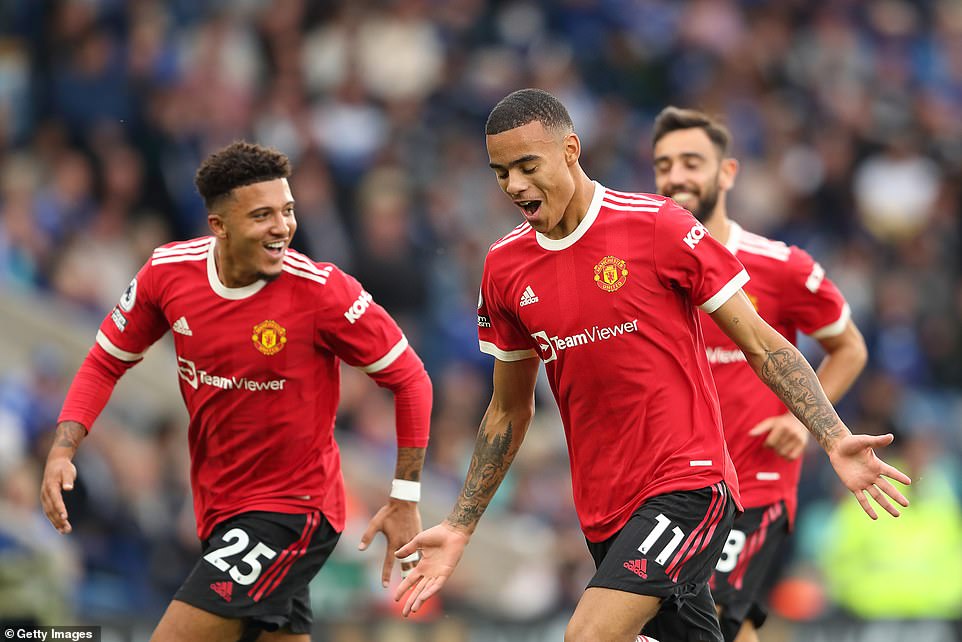 They started this campaign with genuine ambitions of winning the Premier League title for the first time in nine years. Eight games in, it is blindingly obvious that is not going to happen.

They have got problems all over the pitch but most glaringly in defence and in defensive midfield, where they were badly exposed again here.

The signing of Cristiano Ronaldo, who was anonymous again, looks more and more like a hopelessly flawed vanity project with every game that passes. United have talent aplenty in attack. Their weaknesses lie elsewhere.

United even had to take criticism for flying the 100 miles from Manchester to Leicester and this is a season that already looks as if it is lurching from one mishap to another.

Liverpool and Manchester City are rolling on and looking in a different league to United. Ronaldo's signing has left United boss Ole Gunnar Solskjaer more exposed than at any other time since he took the job.

In the context of a club whose supporters believed Ronaldo was the last piece in the jigsaw, to be falling behind so early and playing so badly clearly constitutes a crisis.

Solskjaer is under pressure now and if results do not turn around quickly, there will be growing calls from a disillusioned fan-base for him to be sacked. Perhaps that would be a fitting way for Ed Woodward, United's under-achieving vice-chairman, to end his blighted spell in charge.

Leicester had not won in the league for four matches before United's visit and Brendan Rodgers, who had reiterated his commitment to the club in response to supposed interested from Newcastle United, made five changes to the side that drew at Crystal Palace a fortnight ago.

Jonny Evans was back in central defence. James Maddison was back, too, tucked in behind the forwards. Leicester started brightly against a United side that have endured their own share of criticism in the past couple of games as they have struggled to keep pace with the league leaders.

They were at least able to welcome back their skipper, Harry Maguire, a former Leicester player, and Ronaldo was restored to the starting line-up after the hysteria that greeted him spending the first 57 minutes of the draw against Everton earlier this month on the bench. 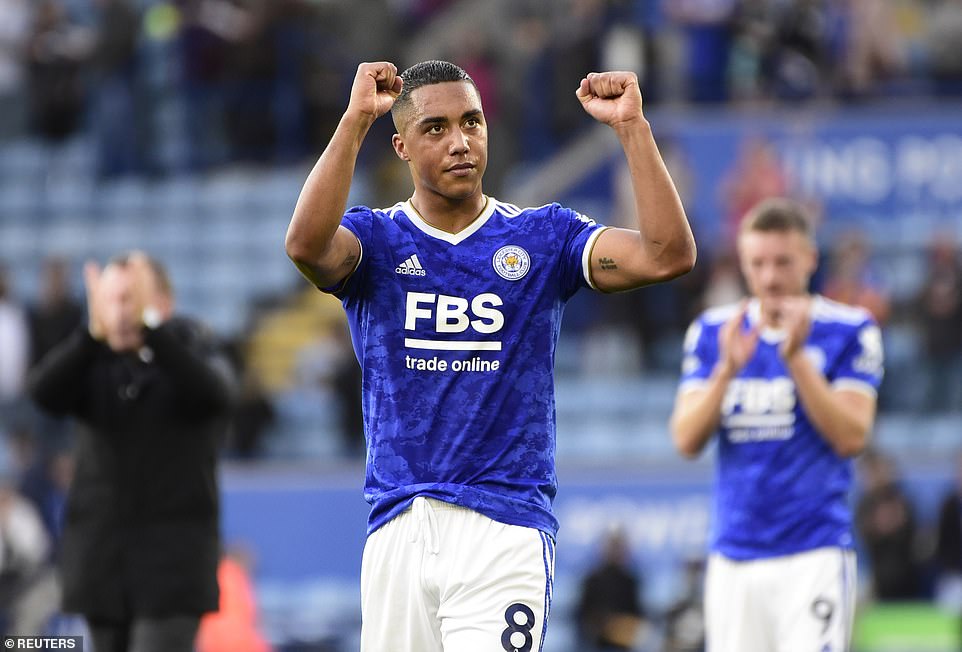 Getting the best out of Paul Pogba, who played so well in France's Nations League victory during the international break, is still high on Ole Gunnar Solskjaer's to-do list, though, and 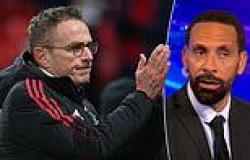 The Swooshiest Holiday Gifts You Can Score From Nike fashion 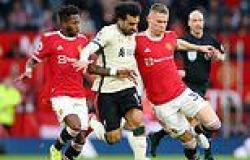 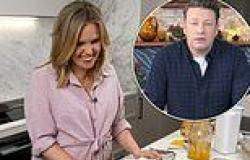