New York found themselves the reluctant recipients of an unfortunate 44-20 punch to the gut against the Dallas Cowboys on Sunday. New York's loss came about despite a quality game from WR Kadarius Toney, who caught ten passes for 189 yards.

Meanwhile, Los Angeles was hampered by 85 penalty yards against the Seattle Seahawks on Thursday, but luckily for them that wasn't the tale of the game. Los Angeles beat Seattle 26-17. The Rams' success was spearheaded by the efforts of RB Darrell Henderson, who punched in one rushing touchdown, and WR Robert Woods, who caught 12 passes for 150 yards. That receiving effort made it the first game that Woods has posted more than 100 yards receiving.

How To Watch When: Sunday at 1 p.m. ET Where: MetLife 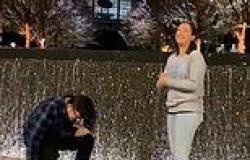 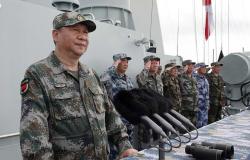