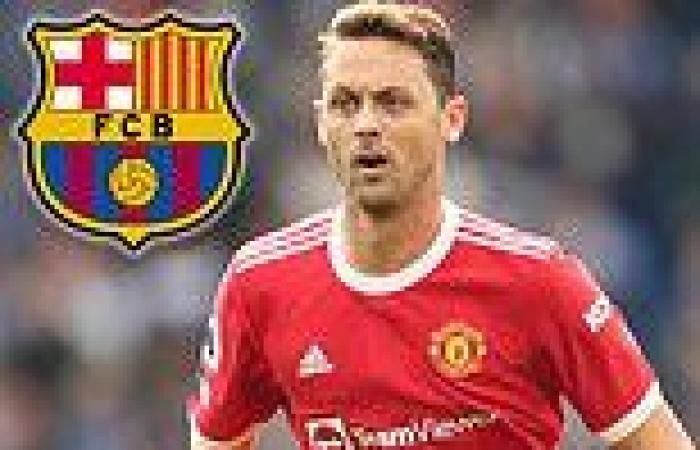 Barcelona are 'keeping tabs on veteran Manchester United midfielder Nemanja Matic'... with the Catalan giants hoping to complete a deal for under £10m as the Serbian's contract runs down Nemanja Matic's current Manchester United contract runs out in June 2023 The midfielder made a rare start for the Red Devils as they lost 4-2 to Leicester Barcelona face losing Sergi Roberto and Sergio Busquets over the next year Roberto's deal expires next summer - while Busquets' ends the following year

Nemanja Matic has reportedly emerged as a surprise target for Barcelona next summer.

The Manchester United midfielder, who made a rare start in the crushing 4-2 defeat to Leicester that saw the Red Devils slip out of the top four, is out of contract in June 2023.

And the Catalan giants are said to be keeping close tabs on the 33-year-old and are believed to be looking to sign the £140,000-a-week man for less than £10million, according to The Sun, with Sergi Roberto's deal up in the summer and Sergio Busquets' contract expiring the year after. 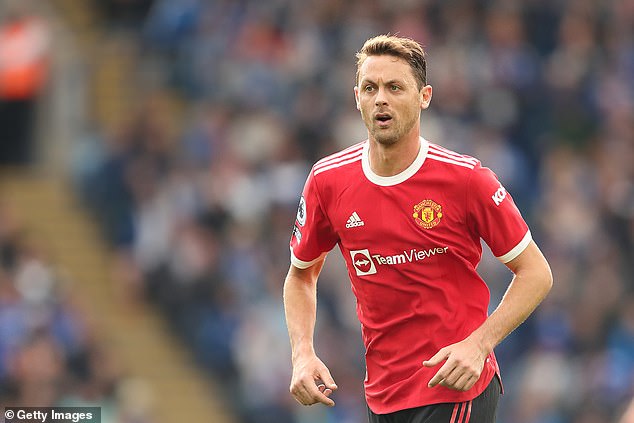 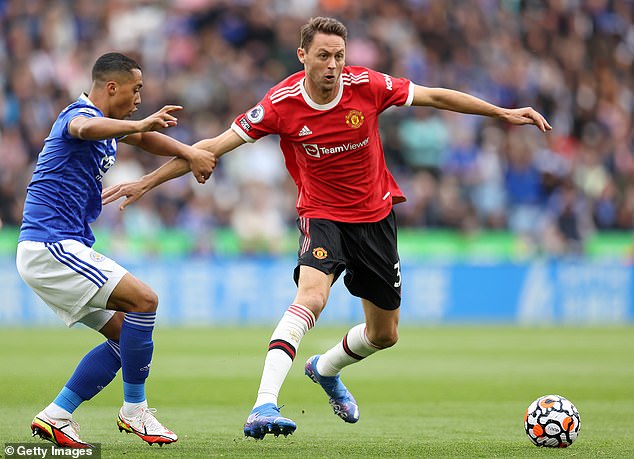 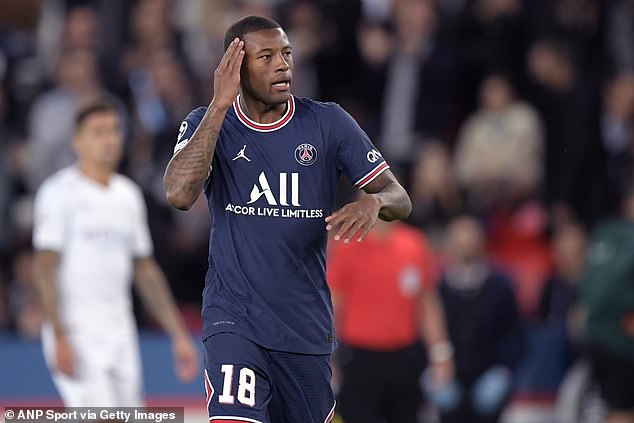 PREV sport news Liverpool announce new Supporters' Board to 'strengthen dialogue' with fans ...
NEXT Why is Shane Warne so harsh in his criticism of Australian players? mogaznewsen 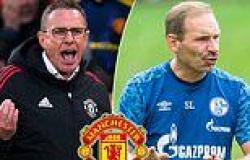 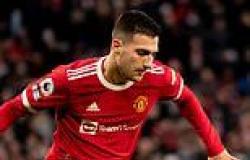 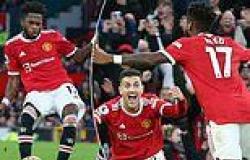 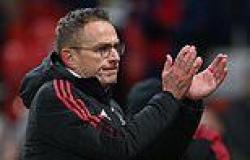 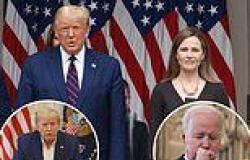