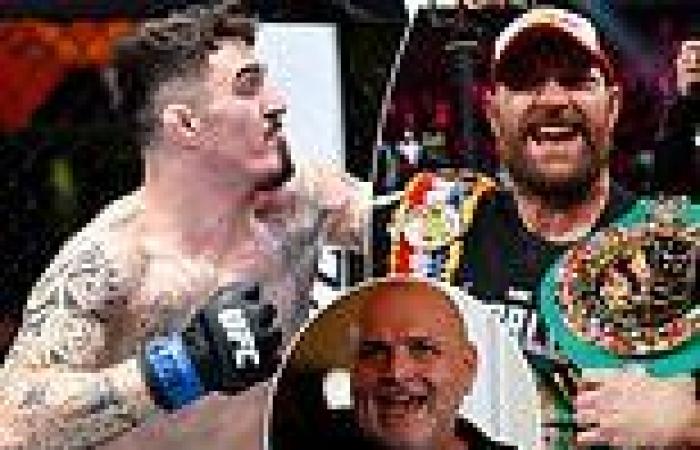 Tom Aspinall 'is a warrior like Tyson' and will be the 'first MMA star to mega things in boxing', claims John Fury, having watched British UFC heavyweight star spar his son Tom Aspinall has four wins from four in UFC after making his debut last year His career victims include former heavyweight champion Andrei Arlovski  The 6'6'' fighter sparred with Tyson Fury before his win over Wladimir Klitschko John Fury praised Aspinall's attitude and says he has 'bottle and guts to burn'

John Fury has backed UFC fighter Tom Aspinall to emulate his son Tyson and win boxing titles - as well as starring in MMA.

The British UFC fighter, who sparred with Tyson before 'The Gypsy King' became unified heavyweight world champion in 2015, has four wins from four fights with the promotion company and is now 11th in the heavyweight rankings.

Fury senior believes the 6'6'' 28-year-old from Wigan is destined for great things and commended his attitude, telling GiveMeSport: 'Tom Aspinall will do big things in the UFC, but he'll also have a crossover bout and he'll probably be the first MMA fighter to do mega things in boxing as well. 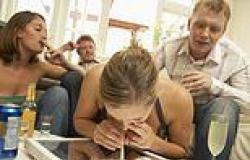 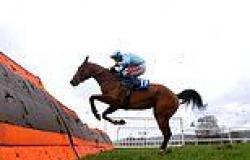 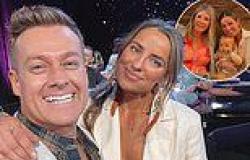 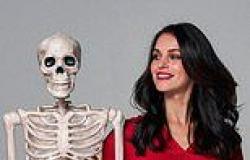