sport news Brendan Rodgers says Jamie Vardy is an elite player who could have played for ... 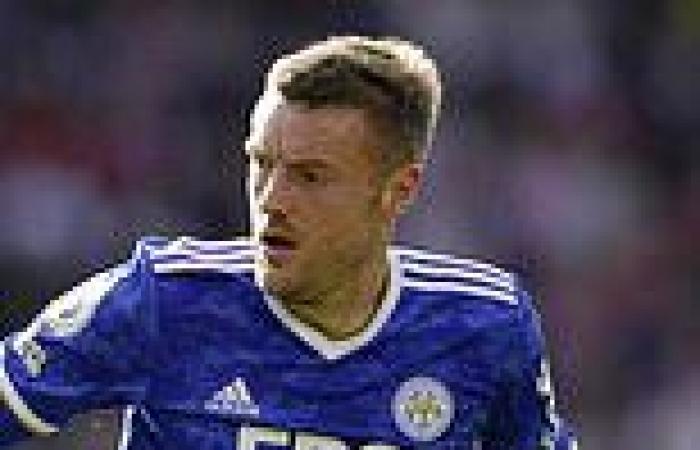 Jamie Vardy is aiming to become Arsenal's all-time nemesis on Saturday with Leicester boss Brendan Rodgers insisting the striker could have played for all the top clubs in England.

If Vardy scores, he will draw level with Wayne Rooney on 12 in the Premier League against the Gunners, who he turned down the chance to join in summer 2016, after Leicester had won the title.

The 34-year-old has recovered from a knee complaint in time for the game and has started the campaign in blistering fashion, with seven goals. 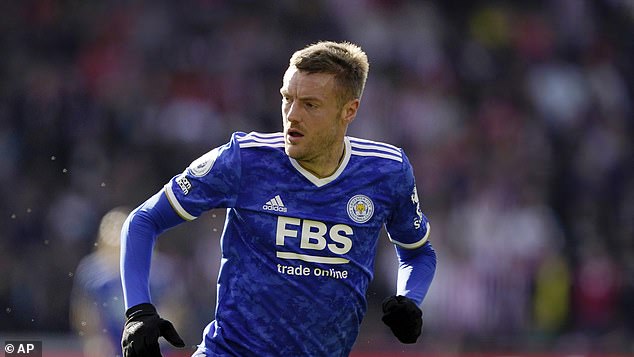 'Sometimes for players there's a feeling that if you're 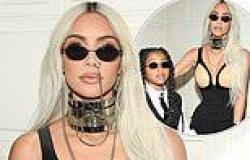 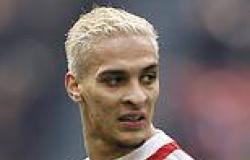 For Black Women, Roller Skating Is The Ultimate Form Of Self-Expression fashion 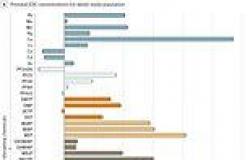