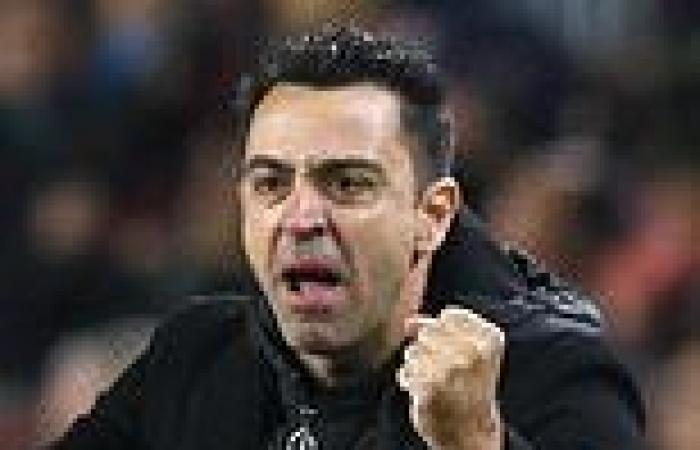 Twice as many Barcelona supporters turned up to watch Xavi’s first game in charge, as attended Ronald Koeman’s last match and the new man got a little beginner’s luck to win the Catalan derby.

Memphis Depay scored the first goal of the new era with a penalty he had been awarded after he went down over a challenge from Leandro Cabrera. The contact was somewhere between minimal and non-existent but referee Carlos del Cerro Grande pointed to the spot and the decision stood.

Memphis, who had been put through brilliantly by the outstanding Gavi, scored to give Barcelona a lead their far greater ambition deserved. They could also point to a possible penalty in the first half, with David Garcia stepping on Nico, that was not given. 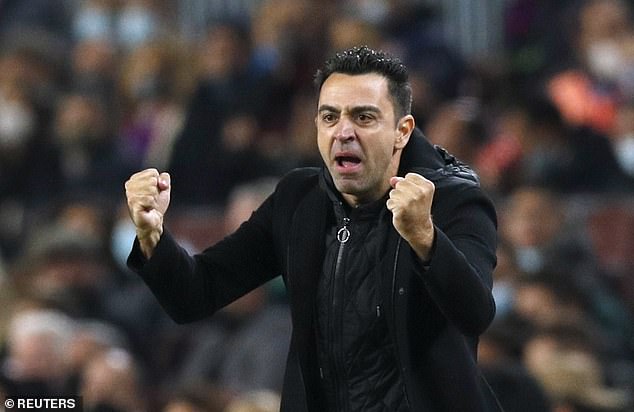 But there were shortcomings too: not least that they needed the favourable decision to score. Benfica on Tuesday still looks a massive challenge for the current group.

For now, they will want to concentrate on the positives. The players arrived together on orders from the new boss – for the first time since 2019 – and were greeted by thousands at the gates of the stadium. Inside the attendance had shot up 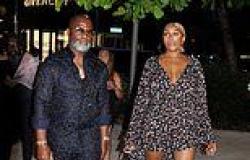 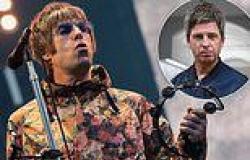 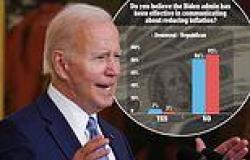 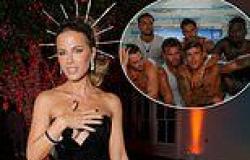