The Vikings dodged the worst-case scenario after Dalvin Cook was carted off during their Sunday loss to the 49ers, with an MRI revealing Monday that the star running back suffered a torn labrum. But Minnesota will still need to weather at least a few games without the Pro Bowler, with ESPN's Adam Schefter reporting that Cook is expected to miss a minimum of two weeks.

The hope, Schefter added, is that Cook will return in Week 15 against the Bears, who will host the Vikings on Dec. 20 on "Monday Night Football" after Minnesota enjoys a long break following "Thursday Night Football" the week before. CBS Sports NFL insider Jason La Canfora previously reported that the Vikings had not yet decided whether to place Cook on injured reserve, which would've guaranteed a three-game absence, in part because Cook has overcome a torn labrum before, missing the final two games of 2019 with a similar issue.

A two-game absence this time around would leave the Vikings without their top ball-carrier against the Lions this Sunday and the Steelers in Week 14. Alexander Mattison is in line to replace Cook as the No. 1 back in the meantime. Earlier this year, he started two games while Cook battled an ankle injury, rushing for 225 yards 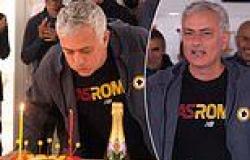 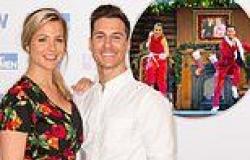