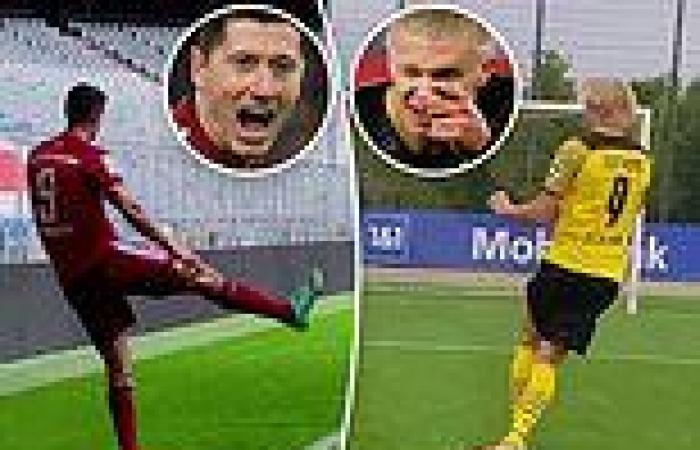 Anything you can do I can do better! Robert Lewandowski shows stunning accuracy from an impossible angle as he volleys three balls into the net from near the corner flag... after Erling Haaland's jaw-dropping penalty trick Footage has emerged of Robert Lewandowski's exceptional finishing ability He is seen volleying three strikes into the back of the net from near the corner It follows Erling Haaland's jaw-dropping penalty trick video in October Bayern Munich travel to play Borussia Dortmund on Saturday evening

Bayern Munich star Robert Lewandowski has showed off his incredible skills and finishing ability with a stunning hat trick in training.

In the jaw-dropping clip, the Polish striker who finished second in this year's Ballon d'Or, is seen volleying three balls into the back of the net from behind the goal line near the corner flag.

His three-ball challenge is just as impressive as the one Bundesliga goalscoring rival Erling Haaland pulled off from the penalty spot back in October. 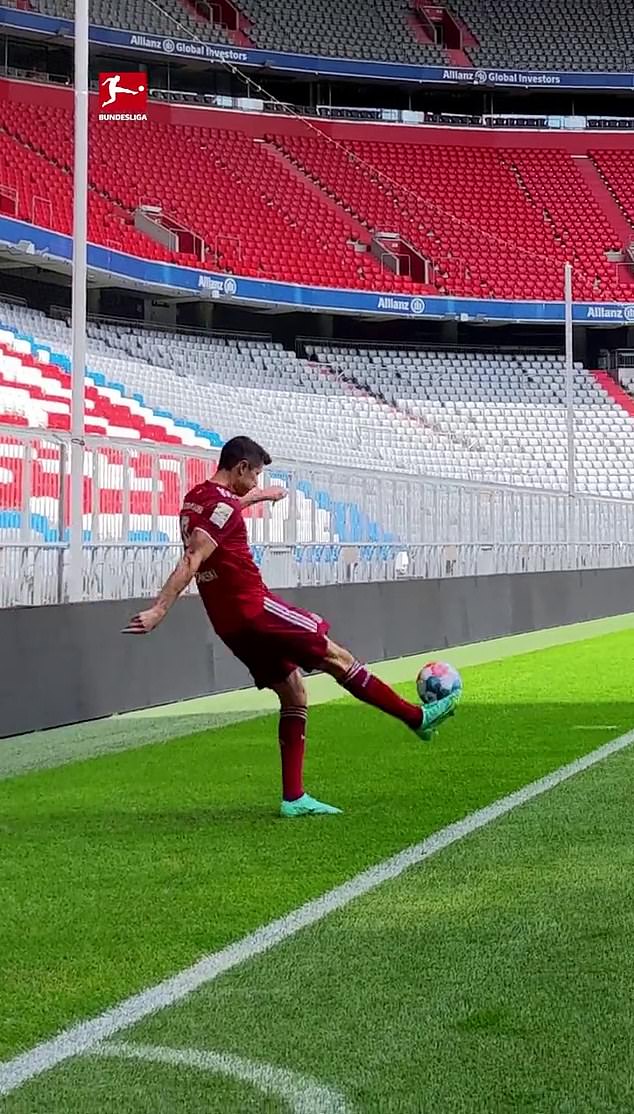 Lewandowski's skill was arguably more difficult as he did a couple of kick-ups with each ball before volleying them in from an angle over 180 degrees.

His first two efforts bounced in front of the goal-line and curled in before he saved his best effort for last which didn't touch the ground before it found the net.

For most, to pull off a trick like that three times 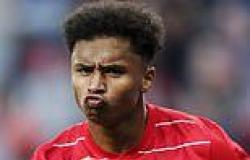 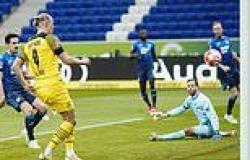 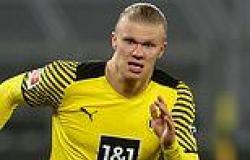 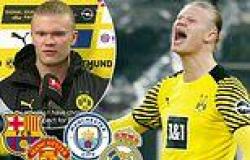 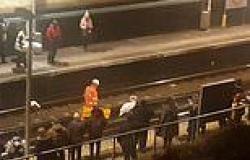 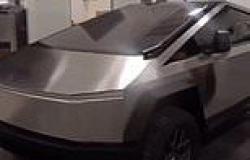