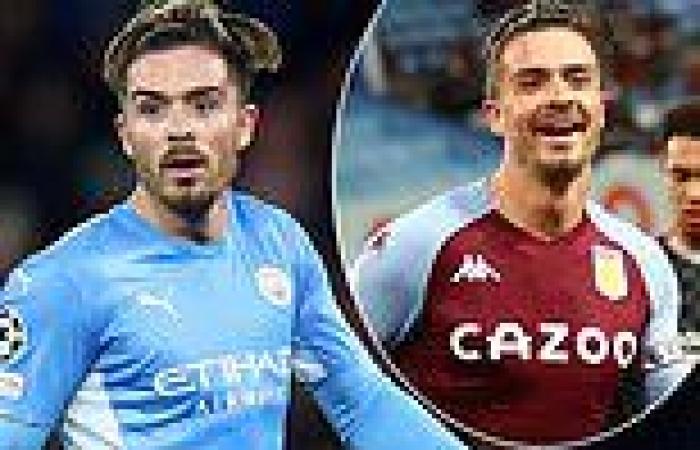 Jack Grealish admits he '100%' wants to return to Aston Villa one day as Man City's £100m summer record signing insists he will NOT celebrate against his boyhood club Jack Grealish left Aston Villa in summer in a £100m summer move to Man City The 26-year-old has scored just two goals in 15 appearances for City this term He has not featured for Pep Guardiola's side since before the international break But is expected to be welcomed back to face his boyhood club on Wednesday  However, the winger insisted he will not celebrate against his former side

Jack Grealish has admitted that he wants to return to Aston Villa in the future and revealed he will not celebrate should he score against his former side on Wednesday night.

Grealish left his boyhood club in summer as his £100million summer move to Manchester City saw him become the record signing between British clubs.

The 26-year-old has struggled slightly in his start to life at the Etihad, scoring just two goals in 15 appearances for the club this term. 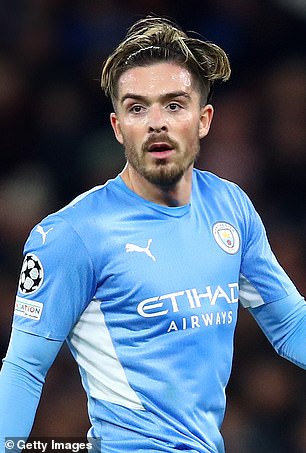 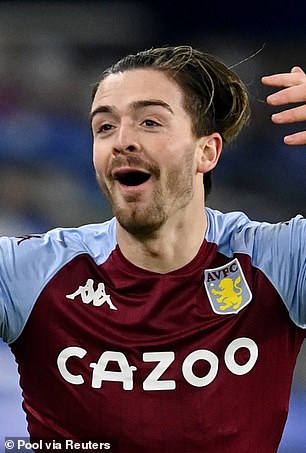 The England international has not featured for Pep Guardiola's side since before the international break but he is expected to be welcomed back for their trip to his former club Aston Villa.

Grealish, who joined Villa as a six-year-old, revealed he will always love the club and admitted to crying on his departure.

'I knew some people 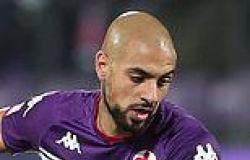 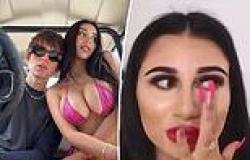 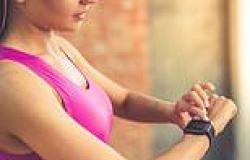 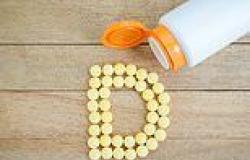 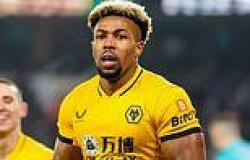