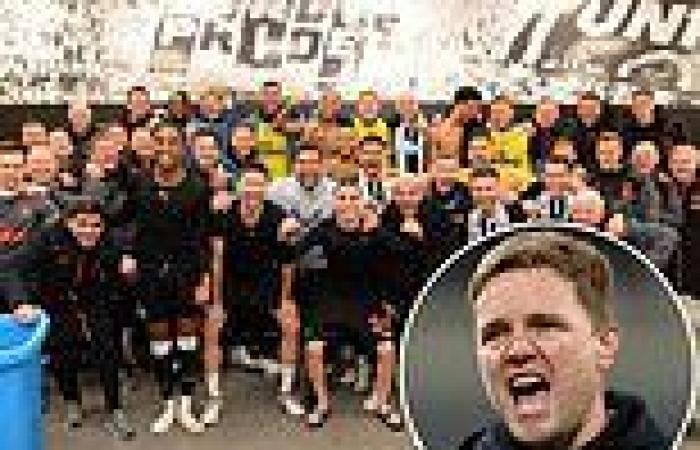 Howe-ay the lads! Newcastle may still have their doubters but - after their first win of the season - new boss Eddie has brought a feel-good factor back to St James' Park that has been missing for years The team started the season dismally, picking up three points from eight games  Steve Bruce subsequently left the club and has been succeeded by Eddie Howe Howe has seen his side take seven points from his first four games at the helm  Newcastle got their first win of the season on Saturday, beating Burnley 1-0

The dressing-room picture — players and staff celebrating after a first win in 15 Premier League matches — will no doubt attract criticism. What the scoffers fail to see is the bigger picture. Newcastle dis-United is no more.

Just seven weeks ago, following the first match of the Saudi-led ownership and last of Steve Bruce’s management, two of those players were being dragged apart by the backroom team.

The antidote to that poison has, undoubtedly, been Eddie Howe. To witness events of the past week inside St James’ Park has been to experience the resuscitation of a football club. 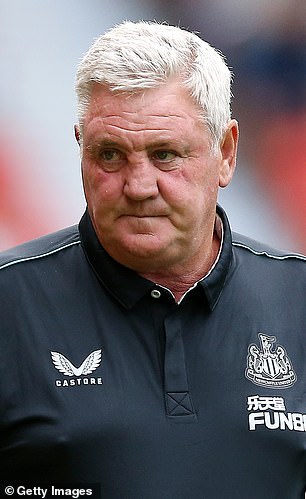 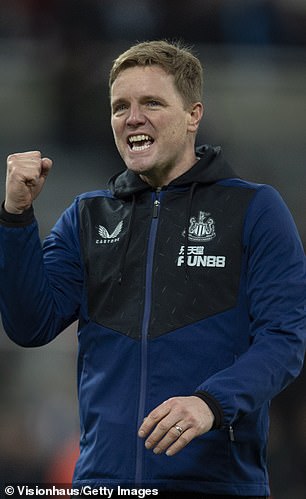 For those beyond Tyneside there will be scepticism, and understandably so. Their 10 men were left clinging to a 1-1 draw against 19th-placed Norwich on Tuesday and, on Saturday, they scraped to a 1-0 win over Burnley, the other resident of the bottom 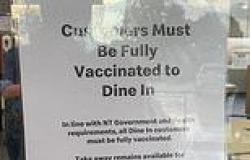 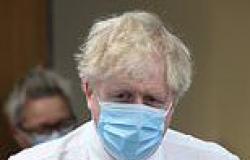 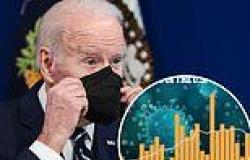 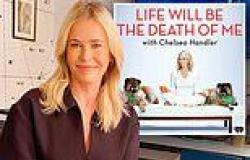